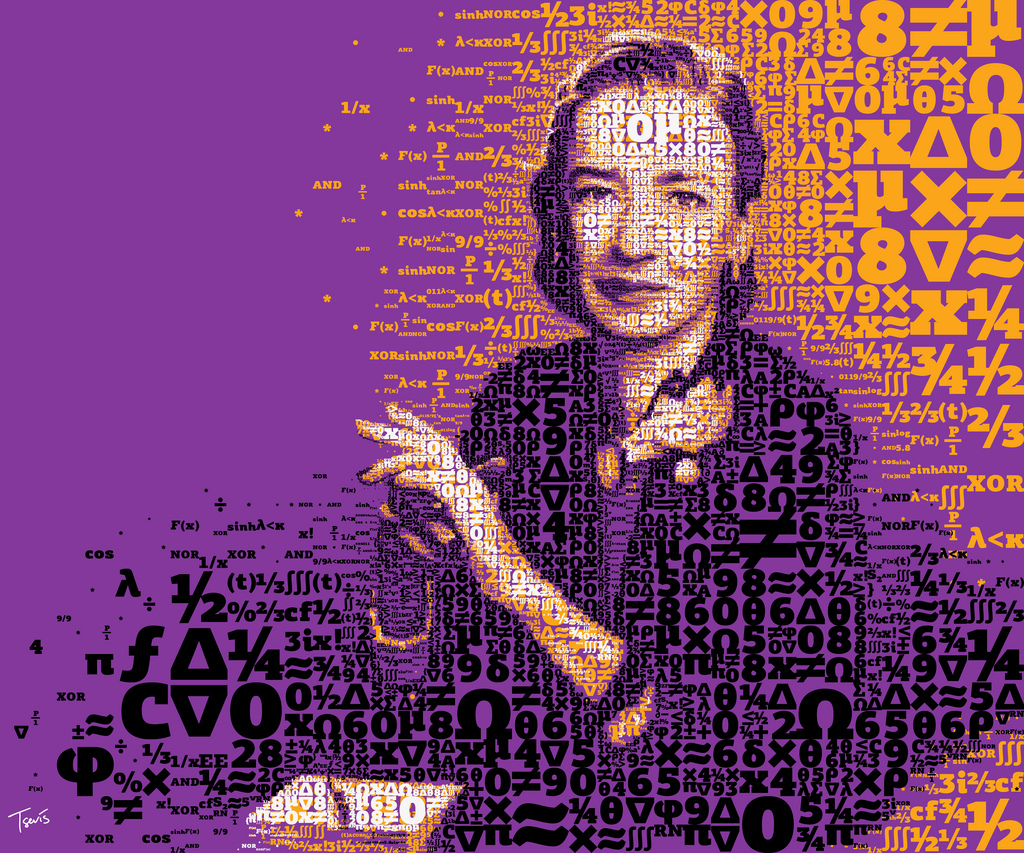 Grace Hopper (1906-1992) was an important figure in the history of computing. She joined the Navy WAVES (Women Accepted for Volunteer Emergency Service) during WWII and became a Lieutenant. Hopper worked on Mark I, the first programmable digital computer, and coined the phrases "debugging" and "computer bug" after fixing a computer by removing a moth that had gotten inside. She also helped create the programming language COBOL. When she finally retired from the Navy at age 80 she was the oldest officer in active duty. She received the National Medal of Technology and Innovation in 1991. She received a posthumous Presidential Medal of Freedom from President Obama in 2016.