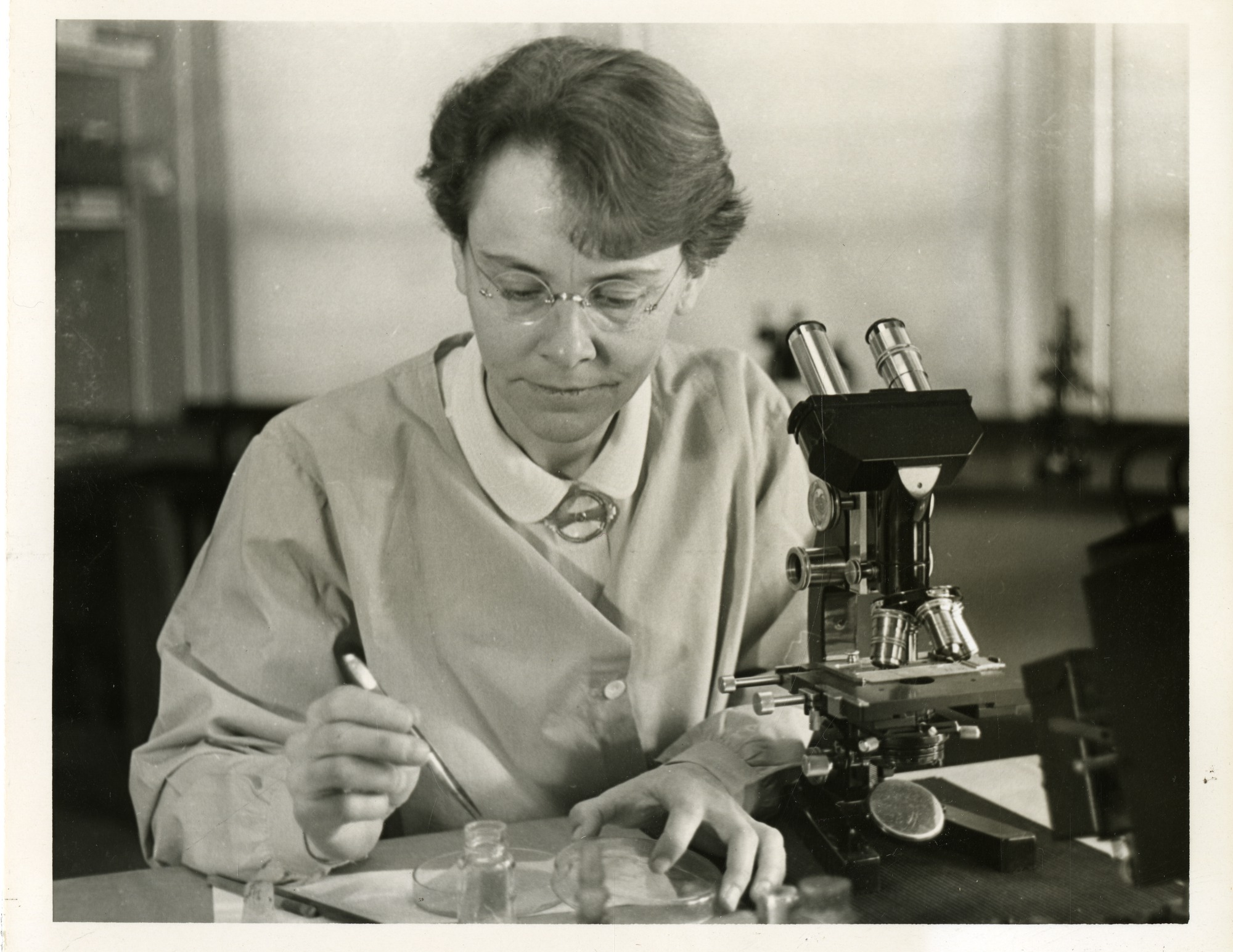 Barbara McClintock (1902-1992) was the geneticist who discovered transposition, which means that genes can move to different chromosomes. These were also known as "jumping genes," or transposons. She also discovered gene regulation - that "controlling elements" regulated the transposons. McClintock won the 1970 National Medal of Science and the 1983 Nobel in Physiology or Medicine.