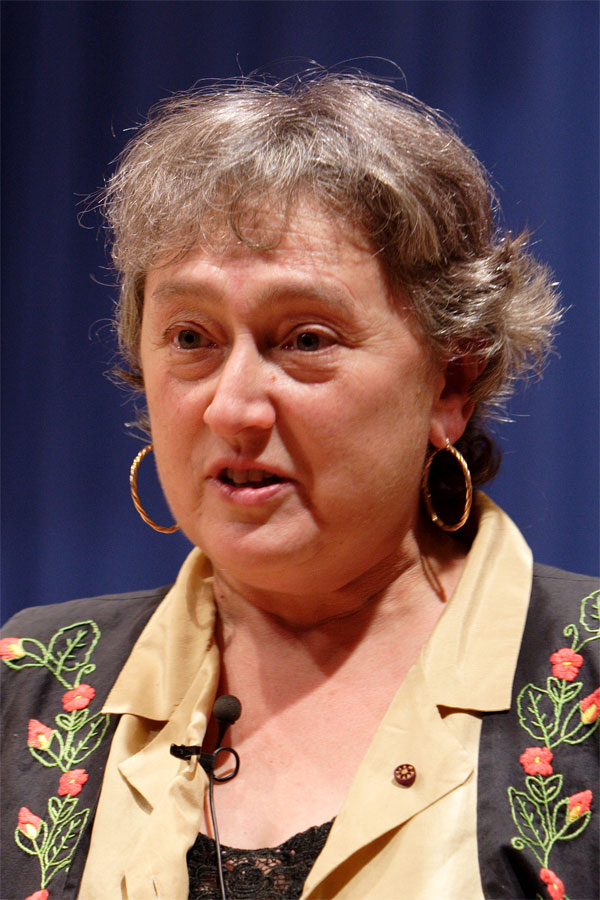 Lynn Margulis (1938-2011) was a microbiologist who is most well known for her serial endosymbiosis theory (SET). This theory, that eukaryotic cells evolved from bacteria, was controversial at first but eventually accepted by the greater scientific community. Margulis also promoted Gaia, the idea that earth is a living organism. Margulis became a prolific popular science writer as well. She received many awards over her career, including the National Medal of Science.