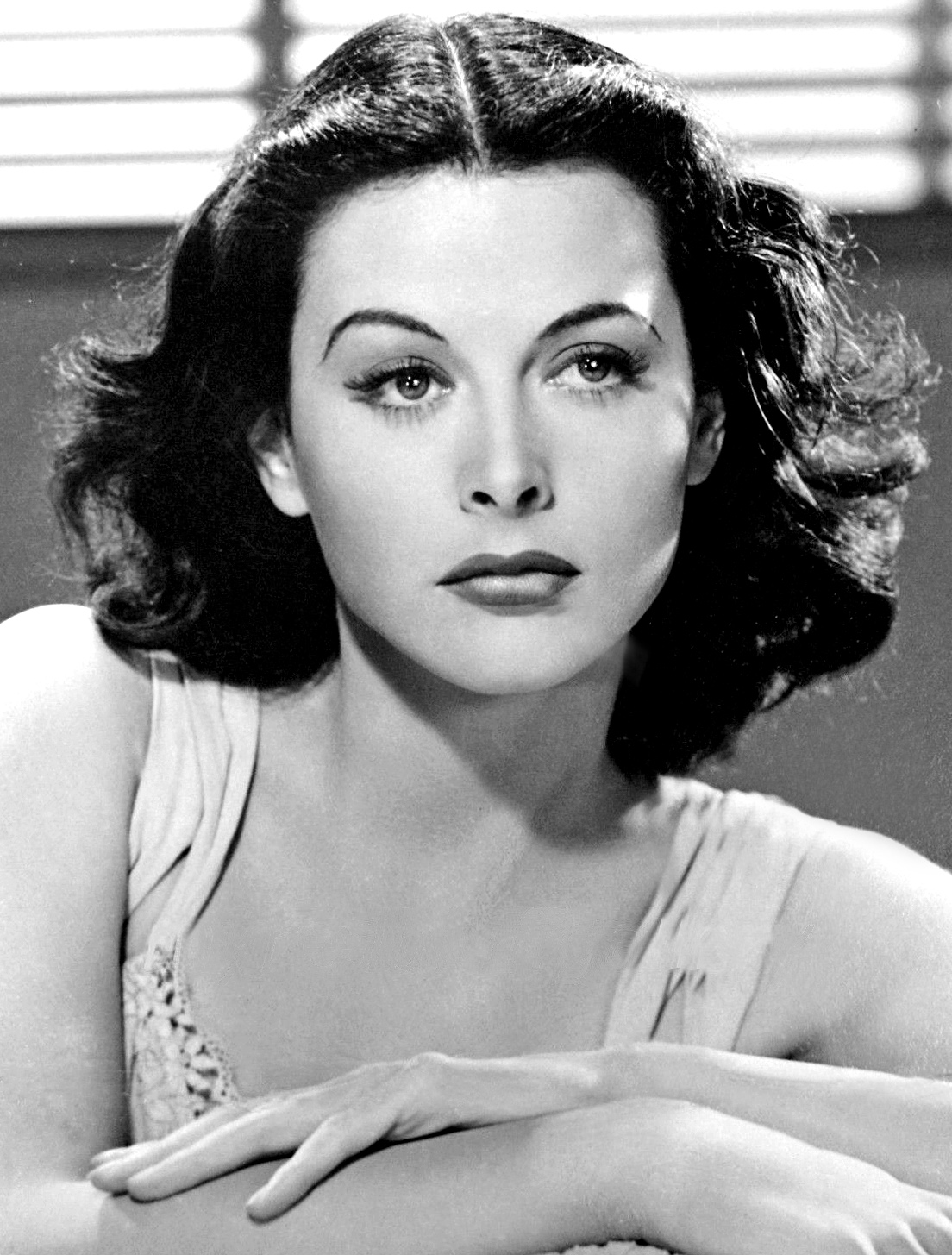 Hedy Lamarr (1914-2000) is best known as an actress, but she was also an inventor. During WWII Hedy worked with the composer George Antheil to create a patented frequency hopping technology for communication. As they intended for it to be used in "radio-guided torpedoes," they gave the invention to the US Navy. The technology was eventually used to create GPS, bluetooth, and wi-fi. She received an award from the Electronic Frontier Foundation in 1997 honoring her work and was the first woman to win a Bulbie award from the Invention Convention.