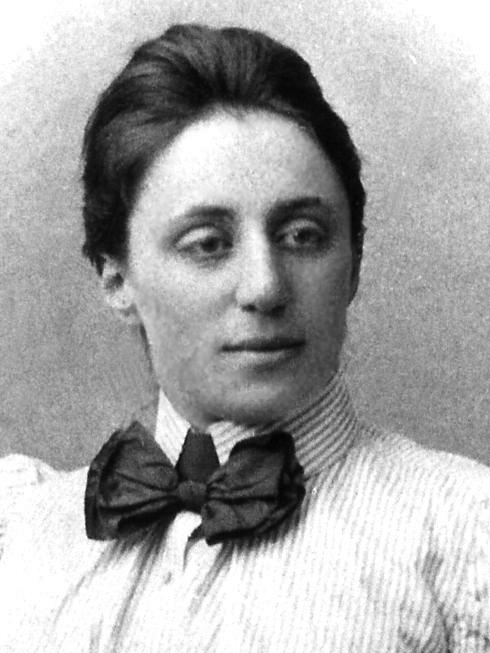 Emmy Noether (1882-1935) lived in Germany at a time when women could not be full students. She was eventually able to obtain student status and earned a doctorate; she continued her research but struggled due to sexism; she was eventually allowed to become a professor but was not paid at first. Once the Nazis came to power Noether lost her position altogether along with other Jewish faculty members. She moved to the US and worked at Bryn Mawr until her death after surgery only two years later. She contributed greatly to the field of abstract algebra, while her theorem (Noether's theorem) became very important to physics.