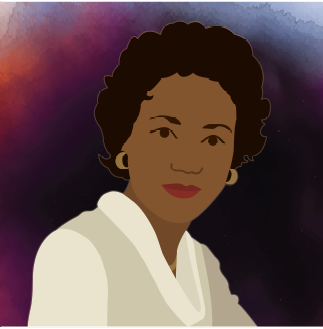 Annie Easley (1933-2011) began working at NASA's predecessor NACA as a human computer. She became a computer programmer at NASA and worked to develop the code used in energy conversion and batteries - including for the Centaur rocket and hybrid cars. Easley also worked at NASA as an equal employment opportunity counselor, advising on issues of discrimination. NASA Glenn Research Center inducted Annie into its Hall of Fame as a part of its first class.