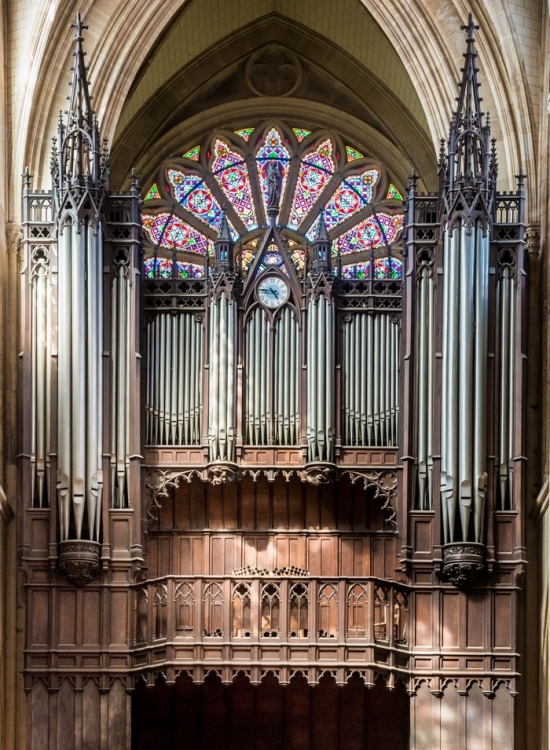 The Cavaillé-Coll Organ at the Sainte Clotilde Basilica in Paris.

These texts can be found in the the 5th floor stacks at Gumberg Library.

"An extraordinary vitality during the last century has characterized the modern French organ school. A renewed interest in the instrument begin in 1872 when César Franck became professor of organ at the Paris Conservatory and reached a high point during the twenties and thirties under Marcel Dupré. These were vintage years for the development of French organ music.

"Yet, within this seeming monolith we call the French organ school, there is much diversity. This is obvious when comparing the music of a Tournemire, a Dupre, an Alain, a Franck, or a Messaen. However, the resulting importance for correct stylistic performance is frequently overlooked." - Robert Sutherland Lord, excerpt from The Diapason, March 1975.

"Organ music, when God is absent, is like a body without a soul."

About the Cavaille-Coll Organ and Sainte-Clotilde

THE CHURCH: Sainte Clotilde was built in 1846-1857 and is the first church in Paris built in a neo-gothic style. The church was declared a minor basilica by Pope Leo XIII in 1896 on the 14th centenary of the baptism of Clovis.

THE ORGAN: The great organ of the Basilica Sainte Clotilde is one of the major works of the Cavaillé-Coll company. It was inaugurated in 1859 by the titulaire César Franck, but not completed until fall 1863. The organ has had a turbulent history. Various titulaires (Franck, Tournemire, Langlais and Taddei) have printed their stamp on the instrument via drastic restorations/extensions, with the result that the current instrument has moved far from the instrument that was made in 1859/1863 by Cavaillé-Coll. However, this does not say that this organ is not among the top of the Parisian organs.

The current organ is the result of four building periods (1859-1933-1962-2005), where the organ grew in size from 46 to 71 stops and was adapted substantially to the technical possibilities offered by that period in time. The most recent restoration and extension (from 60 to 71 stops, adding among others chamades and a contre-bombarde 32) by Bernard Dargassies (1999-2005) has re-established some of the former glory of this master-piece of Cavaillé-Coll.

Source: The Organs of Paris - http://www.organsofparis.vhhil.nl/after-the-revolution/cc/steclotilde/index.html​ 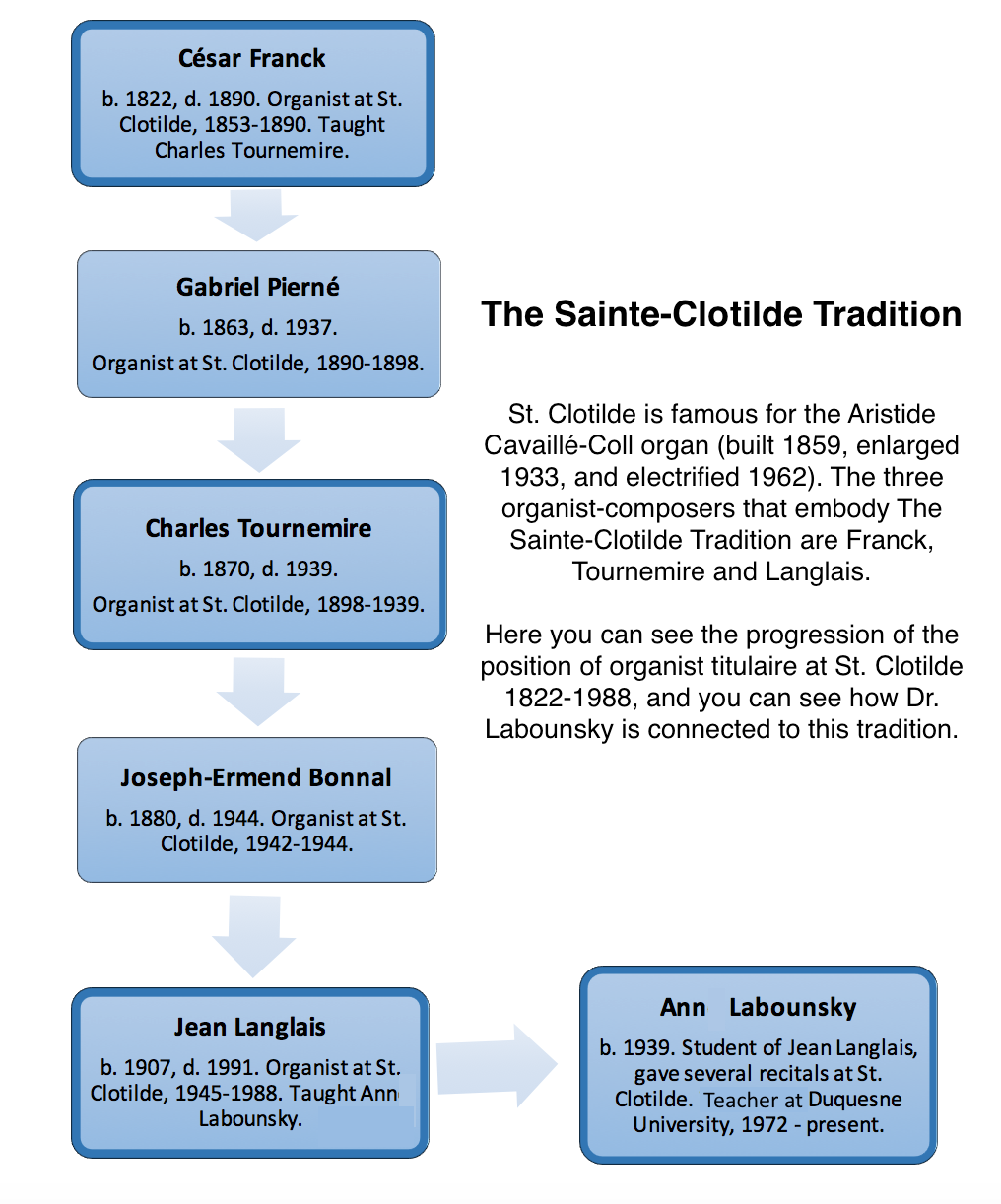 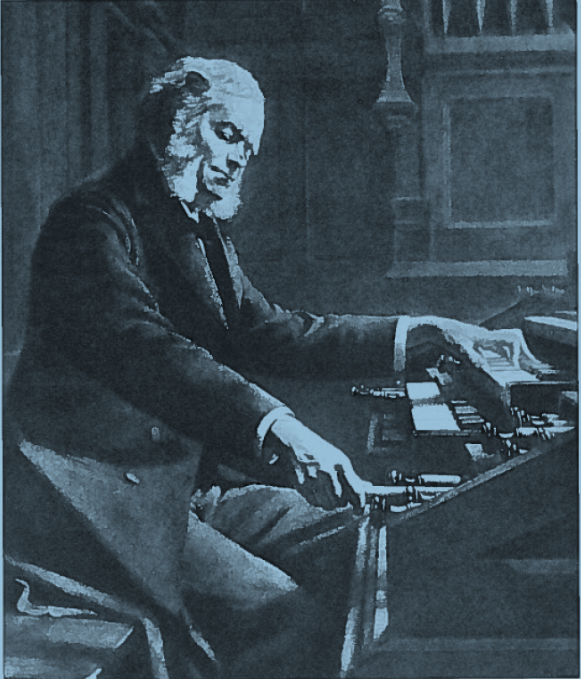 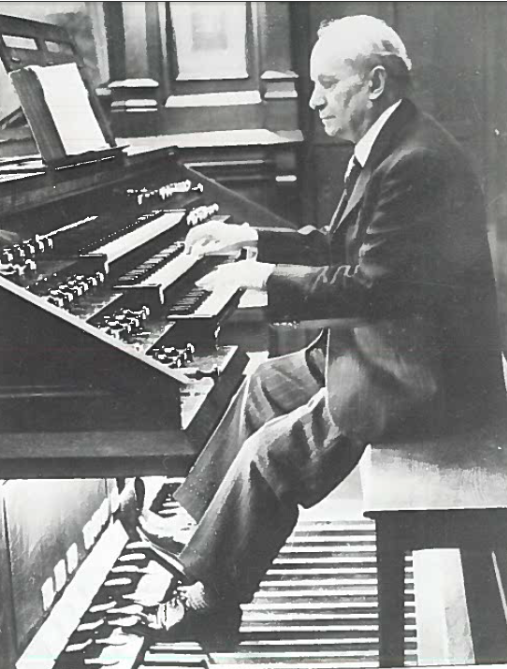 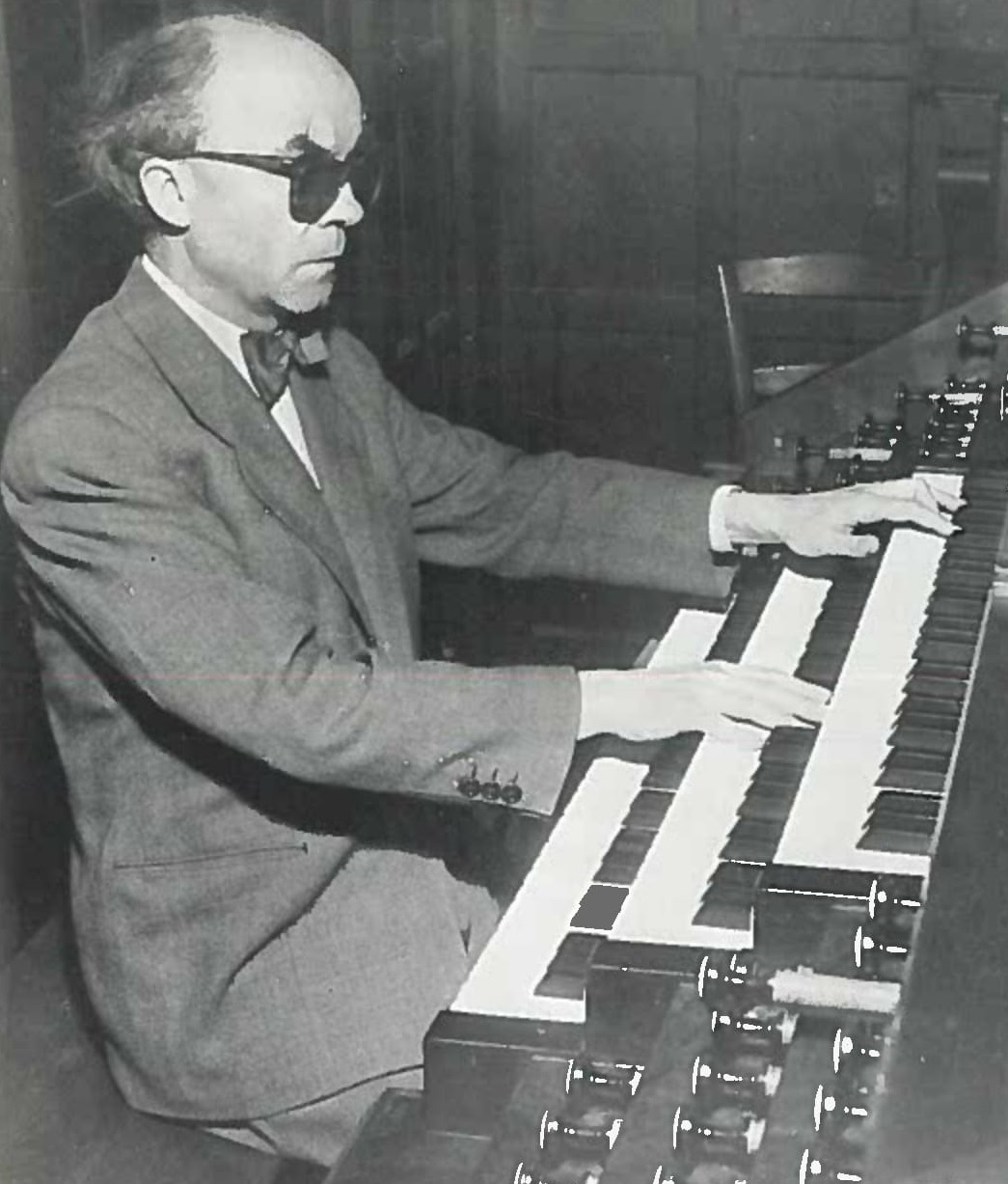 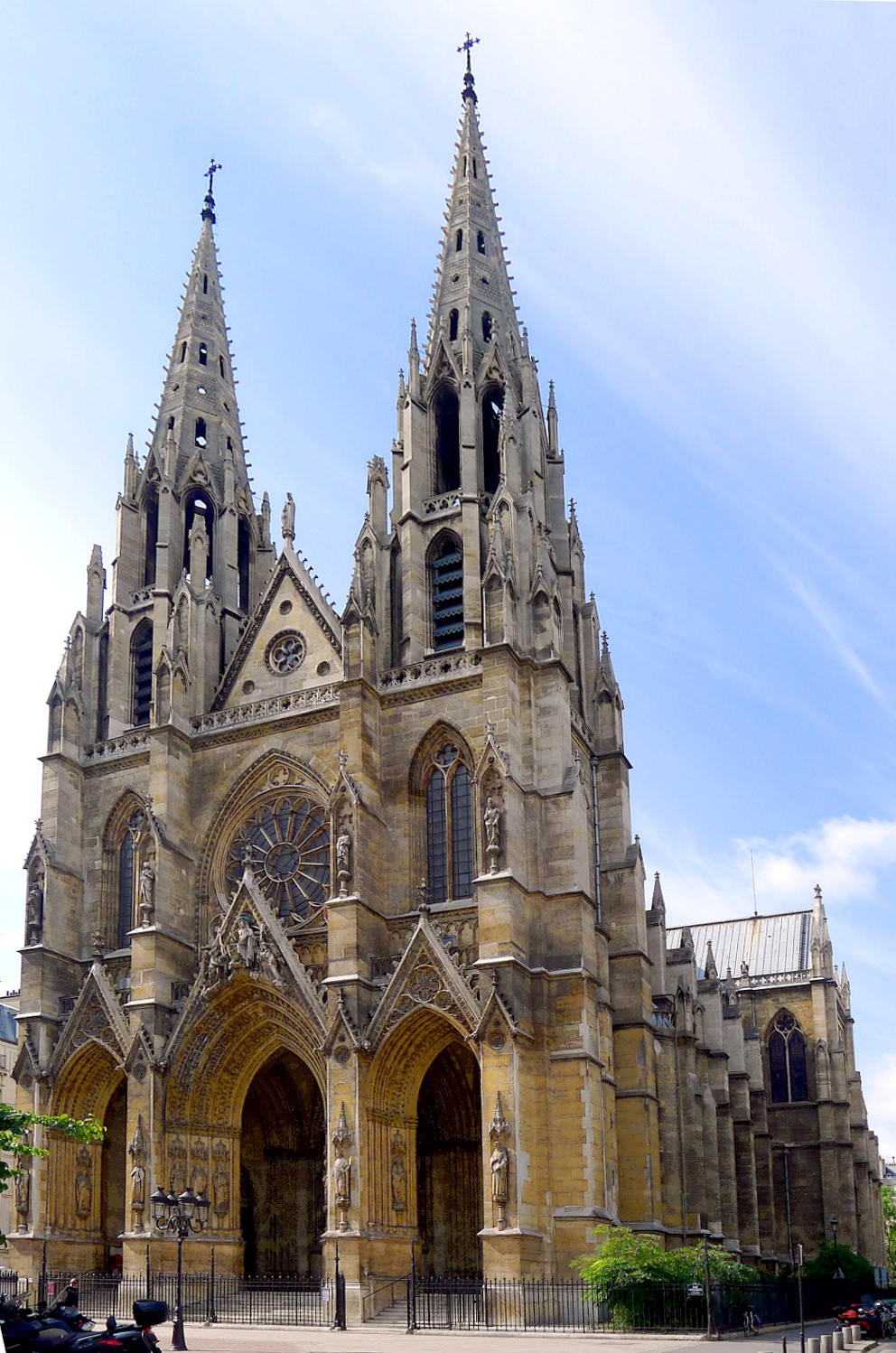 The Organ in Action