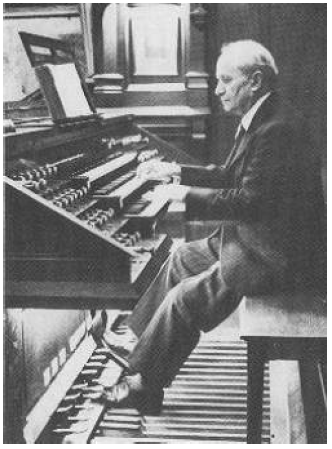 Duquesne University in conjunction with the Pittsburgh & Duquesne Chapters of the American Guild of Organists hosted the complete performance of Charles Tournemire's "L'Orgue mystique". The complete cycle was performed at 10 different sites on 10 separate dates beginning on November 4, 2019, the 8th anniversary of Tournemire's death. Several of the performances are available on this page including the complete Opus 55, the complete Opus 56, and selections from Opus 57. Also included are the programs from the festival which include scholarly treatments of the L'Orgue mystique and Tournemire, along with details of the cycles, and the sites and instruments on which the works were performed.