THE PROGRAM: Sacred Music study has a long tradition at Duquesne University. In 1930, Carlo Rossini taught one course in liturgical music in the School of Music, and John Seblacek was the organ teacher. The following year a Church Music major was added “for those who desire to equip themselves to be church organists and choir directors.” The name of the program fluctuated between Liturgical Music and Sacred Music. Carlo Rossini continued to direct the program until 1943. For a brief time between 1962 and 1963, Robert J. Snow was Assistant Professor of Liturgical Music, at which time many of the library holdings - particularly in the field of musicology of the Middle Ages - were added. During the thirty-five year period from 1930 to 1965, programs in Sacred Music varied from full degree programs to only one elective course. The Organ and Sacred Music faculty included Hugh MacDonald, Mary Reilly, James Hunter, Donald Wilkins, Regina Shaugnessy, Louis Huybrechts, Stanley Tagg, and Donald Beikman. Between 1964 and 1976, all Sacred Music study ceased, a fact that not was surprising in light of the unstable period following the Second Vatican Council.

In 1973, Dr. Robert F. Egan, former Dean of the School of Music, and Ann Labounsky jointly agreed that a definite need existed for ecumenically-oriented training for ministers of music. Three years of research followed. Catalogues of church music, sacred music, and liturgical music programs from around the country were studied, and letters were written to the directors of these programs to determine the reasons for success of leading programs. At that time, there were no other Sacred Music programs in Pennsylvania.

Duquesne’s program in Sacred Music, both graduate and undergraduate, was inaugurated in the Fall of 1976. A Sacred Music Convocation from October 17th-23rd celebrated the 50th anniversary of the founding of the School of Music and the beginning of the Sacred Music program. The week opened with an organ recital by Jean Langlais and closed with a Mass, at which time M. Langlais was awarded an honorary doctorate degree. Each day of the convocation, masterclasses by Langlais, choral workshops by Dr. Marshall Hill (former Choral Director at Duquesne) and Father Richard Ward (former Director of the Worship Commission of the Pittsburgh Diocese), and Mr. William Herring (Music Director at St. Peter’s Catholic Cathedral in Erie) were held. Each evening featured both a Vespers service and a concert in the Duquesne University Chapel, at which many premiers of Langlais’ works were given.

At the beginning of the Sacred Music degree programs, the bachelor of Music and Master of Music in Sacred Music were offered, but with organ as the only applied music major. Two years later, the voice option as a major was added, and, in one program, the option of a conducting major (through the Pittsburgh Theological Seminary). A doctoral program in cooperation with the Institute of Formative Spirituality was approved in the spring of 1989 and continued for six years. An additional secondary concentration in choral conducting without the Master of Music in the Sacred Music program was offered in the spring of 1989.

The programs on both the undergraduate and graduate levels are professionally oriented to train church musicians to assume positions as ministers of music in churches of all denominations. Although Duquesne University is a private, Roman Catholic institution, owned and governed by the Holy Ghost order of priests, these Sacred Music programs are essentially ecumenical, and the student body is evenly divided into Catholics and Protestants. Each religious tradition represented by a student helps to enrich the tradition of every other student.

Sacred Music students vary in age from eighteen to sixty years, and this richness in age span provides considerable benefit to all of our students. Almost all of the Sacred Music students have full- or part-time church positions and indeed are so encouraged, both to help pay for their education and to provide practical, professional training. Students who work a minimum of 20 hours a week in a church or synagogue are eligible for the Lay Music Minister’s discount, which offers a 50% tuition reduction. They are, however, limited to a course load of 11 credit hours per semester on the undergraduate level, and 6 credit hours per semester on the graduate level.

The Philosophy of the Sacred Music/Organ programs emphasizes the spiritual as well as musical development of its students in training them to become pastorally-oriented Ministers of Music. Their training includes a high level of proficiency as organists, choir directors, cantors, and lectors and encompasses a broad knowledge of the sacred music repertoire, history and related areas, such as liturgical planning and Scripture. All of the courses in the Sacred Music degree programs are given their practical application in the Liturgical Music Practicum course. This course is also open to students enrolled in other degree programs who are interested in church music. The American Guild of Organist and the AGO/ National Pastoral Musicians Certification program is a vital part of each student’s training.

THE COLLECTIONS: In 1990, the Boys Town Collection of Sacred Music was inaugurated. The collection, one of the nation’s largest and most prestigious libraries of sacred music, was donated to Duquesne University in early 1989 by Father Flanagan’s Boys’ Home in Boys Town, Nebraska.

The collection consists of more than 6,000 volumes of bound single copies of sacred choral music; a number of rare and valuable editions; and a working library of liturgical music formerly used by the Boys Town choirs for regular and special services.

This extensive collection was compiled through the efforts of Monsignor Francis Schmitt, music director at Boys Town from 1941 to 1975. During that period, Fr. Schmitt developed a world-renowned music program at Boys Town and established international summer sacred music workshops which attracted thousands of liturgical musicians between 1953-1969. Many of the items in the collection are gifts and memorials contributed by workshop participants.

Formal dedication events were held on the Duquesne University campus on March 23-25, 1990. Programs included lectures and panel discussions on the history of music at Boys Town and the legacy of the summer music workshop, and a concert of selections for the collection featuring Duquesne University musicians and the Children’s Festival Chorus of Pittsburgh.

Other collections include the Richard Proulx, Paul Koch, Edmond Shay, Paul Harrold, and Jean Langlais, given in memory of his composer by his pupil Allen Hobbs. Most recently beginning in the summer of 2004 David Craighead is giving his extensive collection of organ music and books to the Duquesne University Gumberg Library. Many of these scores contain his fingerings and other important annotations.

(Text originally from the Mary Pappert School of Music webpage.)

"Since 1969, I have seen my role as not only attracting students but also attracting collections. I would like to leave a legacy with the students that they can later impart to their own students." 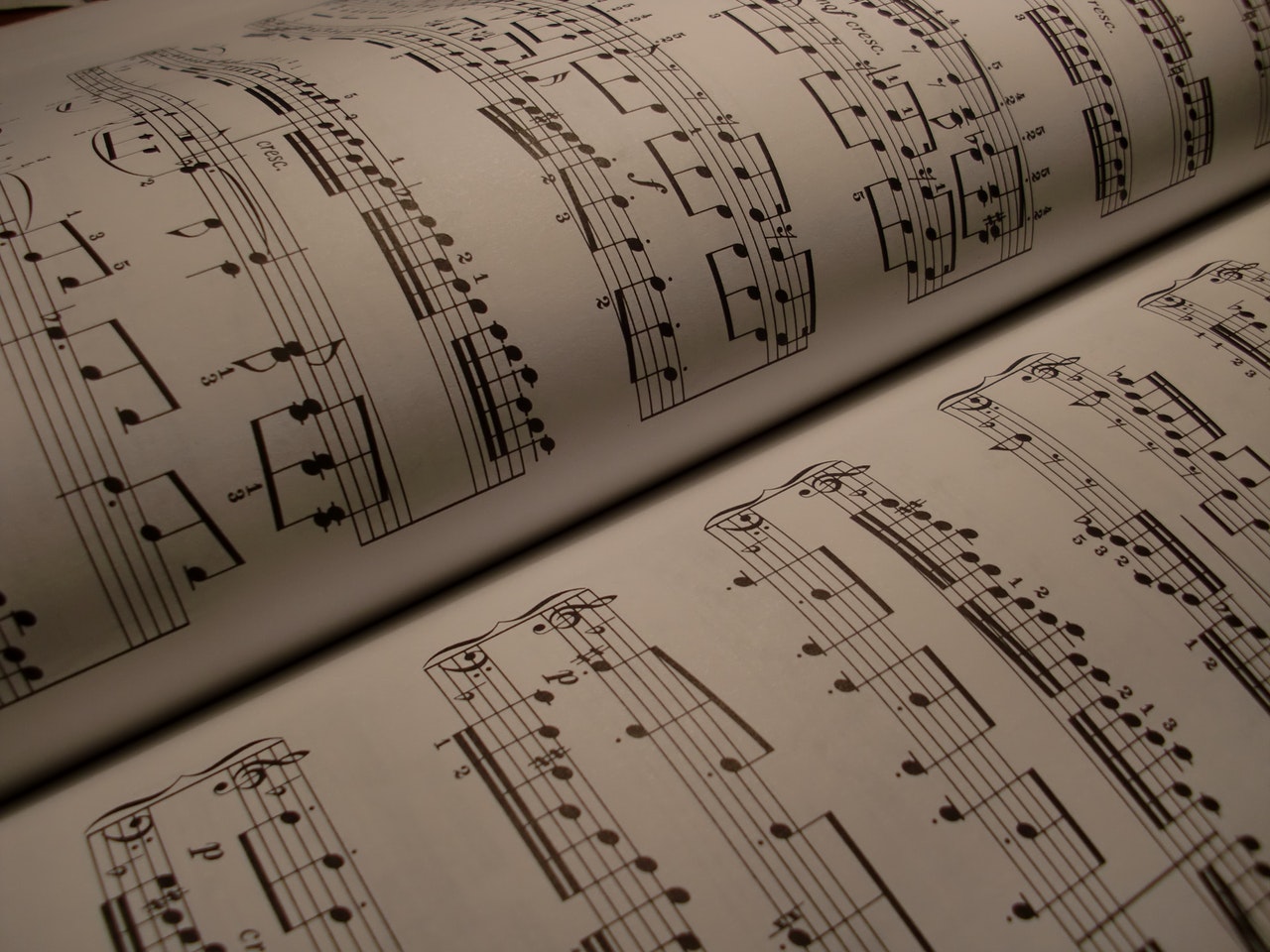