Get to know Joe Negri 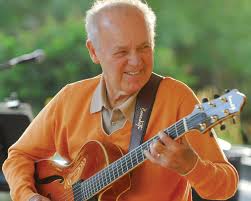 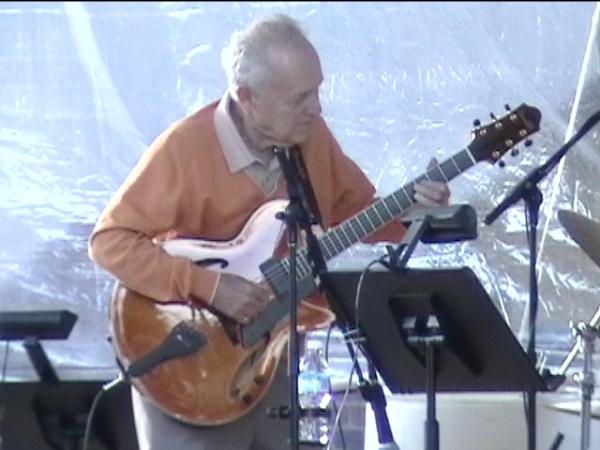 Joe Negri presents the history of jazz guitar
CD 5706 VOL. 1-2 (Archives)
WDUQ-FM, Duquesne University, 2008.
"This project was supported by the Pennsylvania Council on the Arts, a state agency, through its regional arts funding partnership, Pennsylvania Parnters in the Arts"--Container.

A common sense approach to improvisation : for guitar 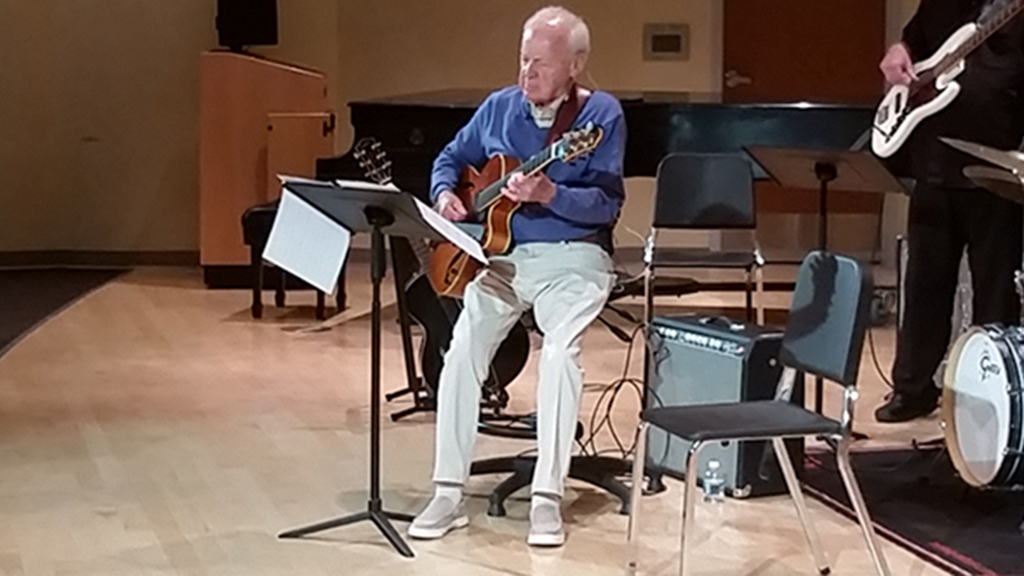 This collection is an inventory of Joe Negri’s records and music. Joe Negri is one of the most recognized names in Pittsburgh music circles and perhaps one of the best jazz guitarists in the country. He's known to millions for his appearances as "Handyman Negri" on the PBS show "Mr. Roger’s Neighborhood.” He played this role for 30 years. As a composer, Negri has written music for many documentary film scores. He wrote his first guitar method book in 2001, entitled "A Common Sense Approach to Guitar Improvisation." The book is an introduction to improvisation and is published by Mel Bay Publications.

He has appeared with a roster of Platinum artist including Michael Feinstein, Tony Bennett, Andy Williams, Wynton Marsalis, Branford Marsalis, Buddy Defranco and YoYo Ma. Negri's discography includes the Pittsburgh Symphony's Cinema Serenade with Itzhak Pearlman and John Williams. Compositions by Negri include scores for TV documentaries and major works for jazz instrumental and choral ensembles. His - Mass of Hope - a work in the - jazz - idiom for SATB choir and Jazz quartet has received both critical and public acclaim. Negri served as WTAE-TV's musical director for more than 20 years. 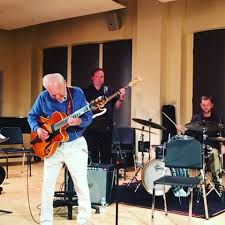 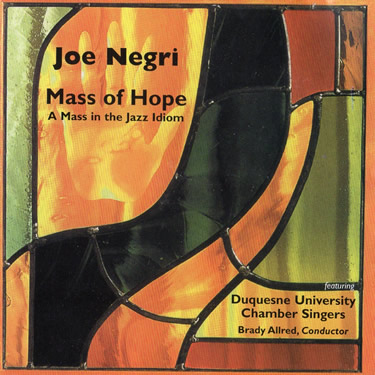 More than just jazz...the premiere performance of Joe Negri's Mass of Hope, an original work composed by Negri, adjunct professor of guitar at the School of Music, will be held on Sunday, Nov. 9 at 3 p.m. in the Chapel. The Jazz Mass will be performed by students and faculty. 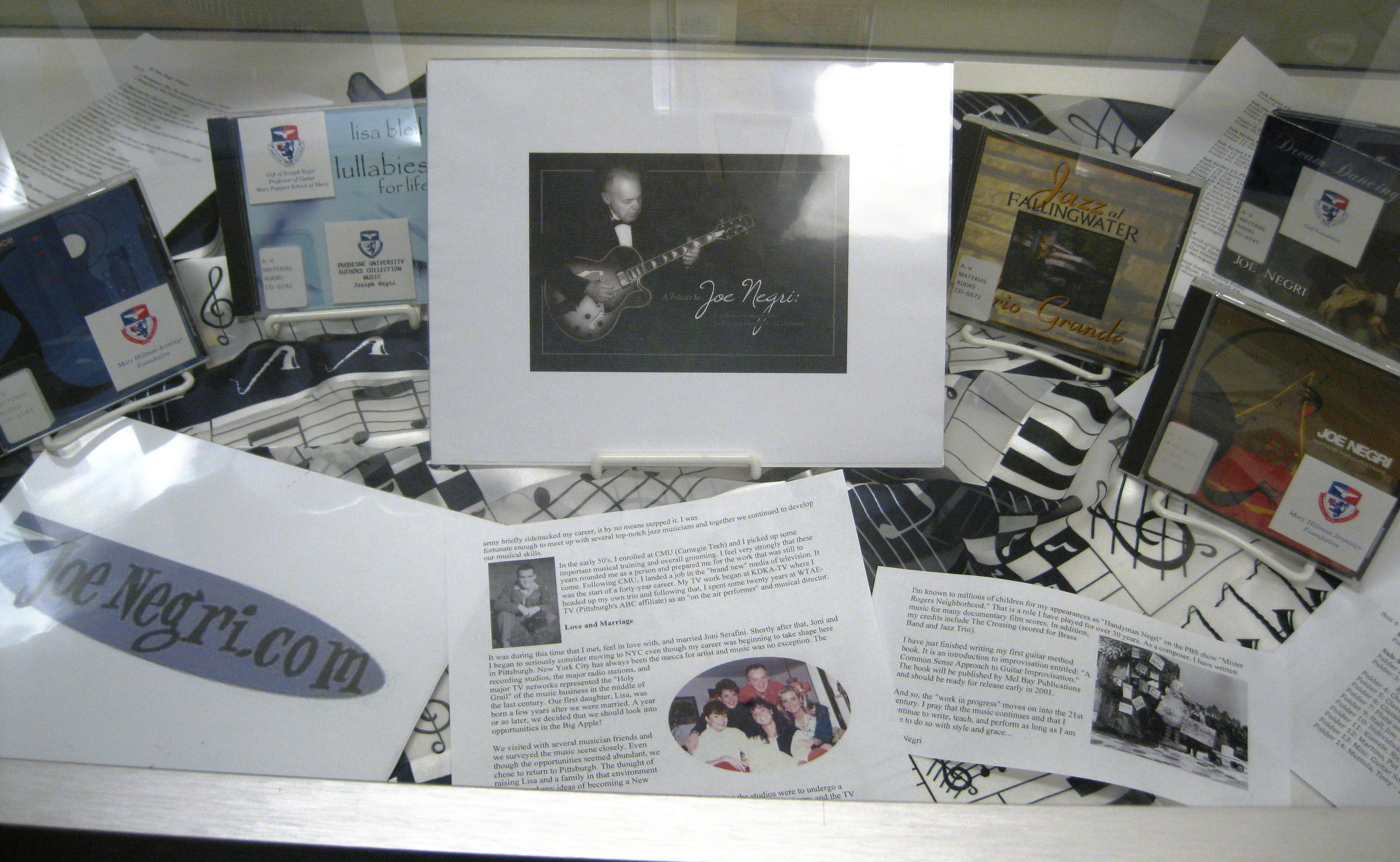 Or contact Joe Negri  at joenegri610@gmail.com at any time to discuss music, jazz or any other subject of mutual interest.

News from The Duquesne Duke 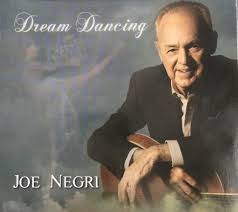 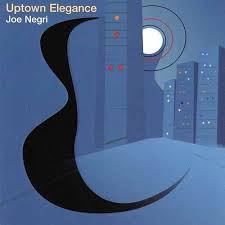 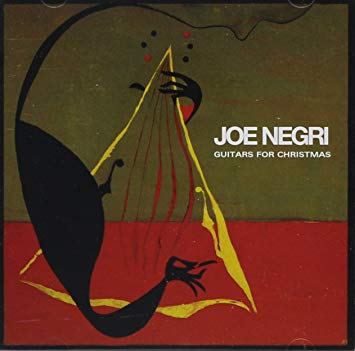 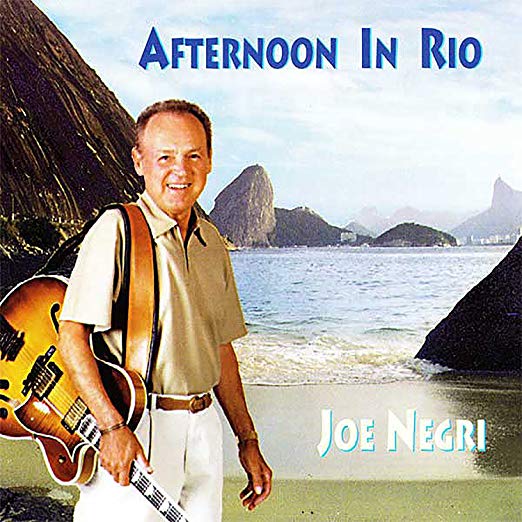 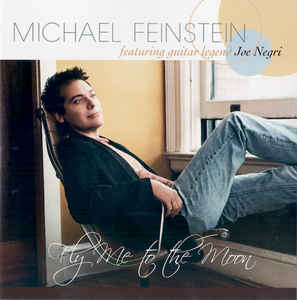