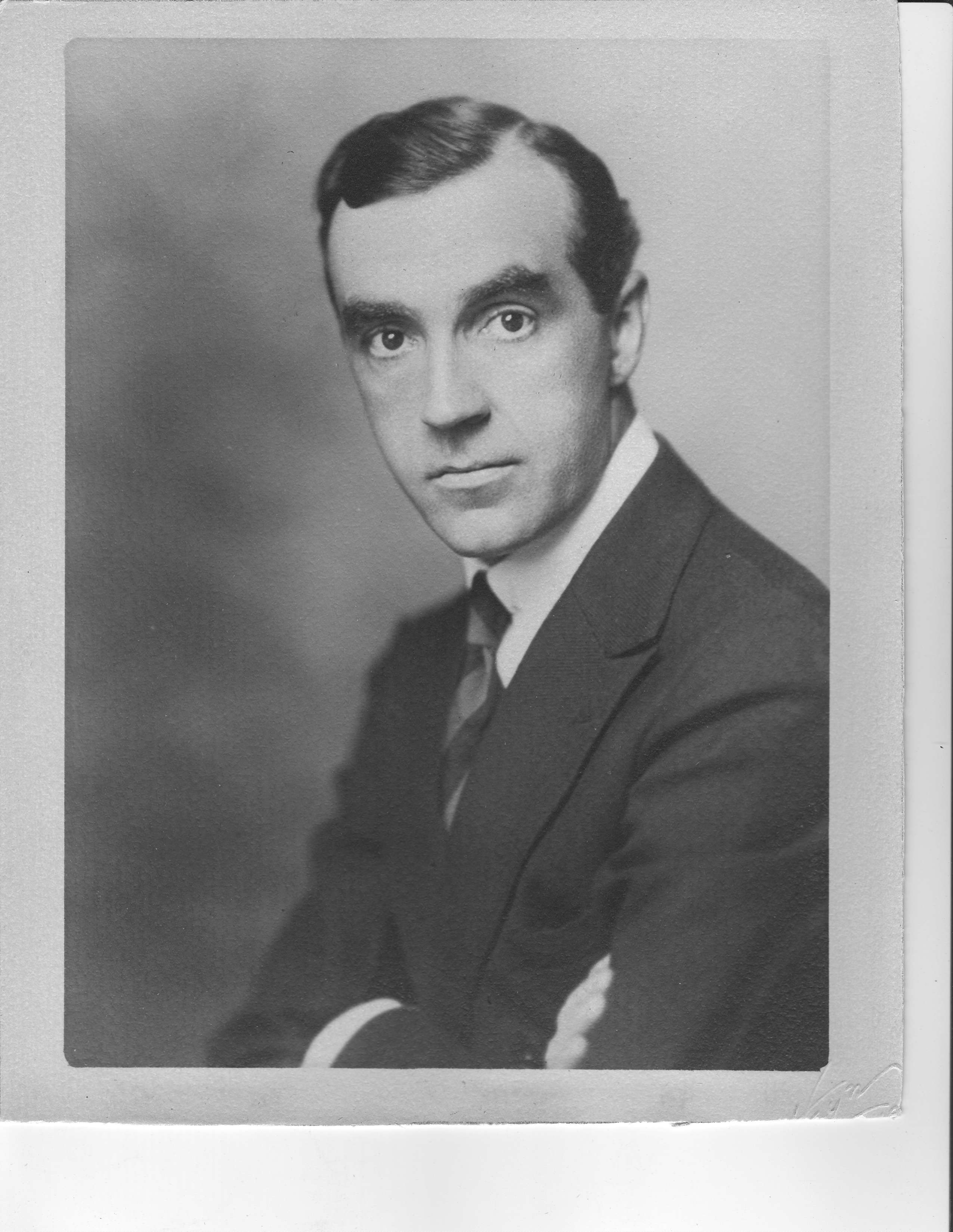 The Reginald Mills Silby Collection is a small donation of sacred music materials focusing on the career of organist and choirmaster, R.M. Silby.  "Throughout his career, Silby was committed to teaching children and among his young students was composer and Duquesne University professor Joseph Wilcox Jenkins, who studied organ with Silby as a child in Philadelphia, and who took particular delight in Silby's organ improvisations." (Quoted from the conference paper by Kevin Vogt, Reginald Mills Silby: The Westminster Connection).

Both the Silby and Jenkins collections are housed in the University Archives as part of the Duquesne University Sacred Music Collection.