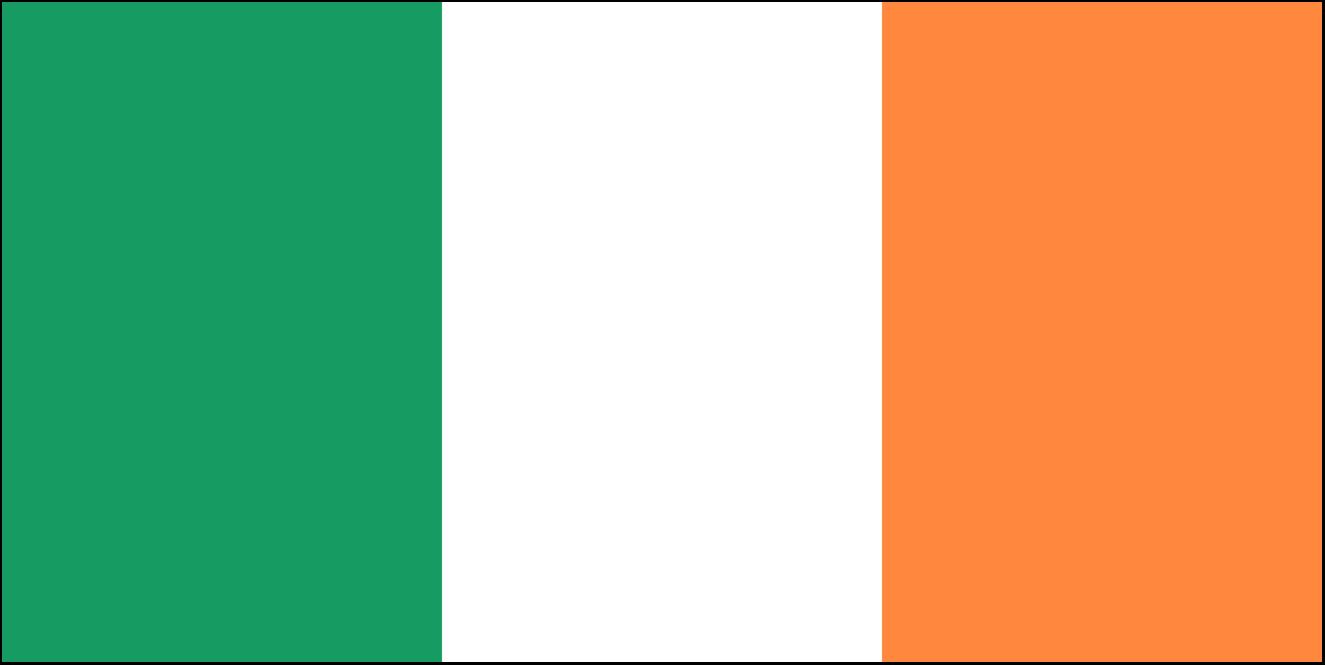 The Disappeared of Northern Ireland describes the missing individuals who were abducted during The Troubles conflict over the span of three decades. There are 16 known cases of missing persons from the Disappeared, 13 of which were claimed to have been carried out by the Provisional Irish Republican Army (PIRA), while 1 was claimed by the Irish National Liberation Army (INLA).²

The Disappeared by Alison Millar and Darragh MacIntyre is a 2013 documentary film that investigates the victims who disappeared in Northern Ireland.

The missing were secretly killed and buried by the Irish Republican Army throughout the period known as the Troubles. MacIntyre reports after visiting and speaking to victims' family members in hopes that it may bring new leads and reinvigoration into the search process. Read more about this film here.