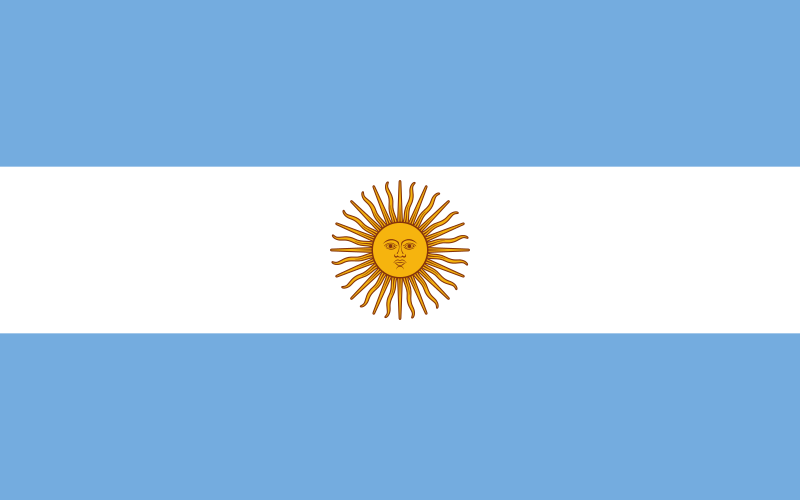 Throughout Argentina's Dirty War, from 1974 to 1983, thousands of political dissidents were abducted and tortured. In 1984, CONADEP (National Commission on the Disappearance of Persons) officially estimated nearly 8,960 people still missing in Argentina.² Reports from human rights groups since then have cited up to 30,000 cases of enforced disappearances since the start of the Dirty War.³