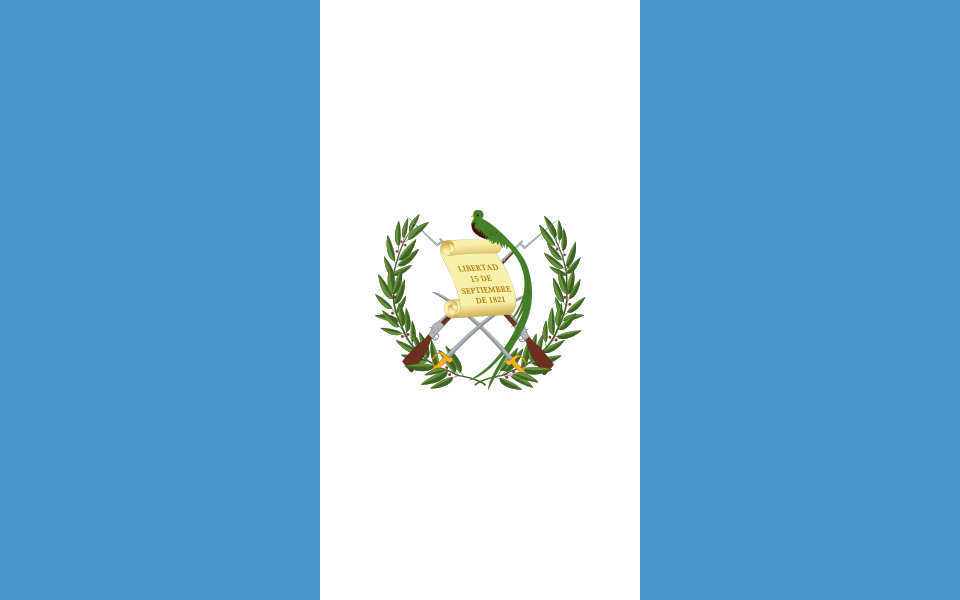 Guatemala has a history of extrajudicial forced disappearances, rooted in the Guatemalan Civil War, which took place between 1960 and 1996.² As of 2013, there are 45,000 people who were documented as disappeared during the conflict era.³

See page 14 of this report for a definition of enforced disappearances in Guatemala.
Find this report by Amnesty International online here.