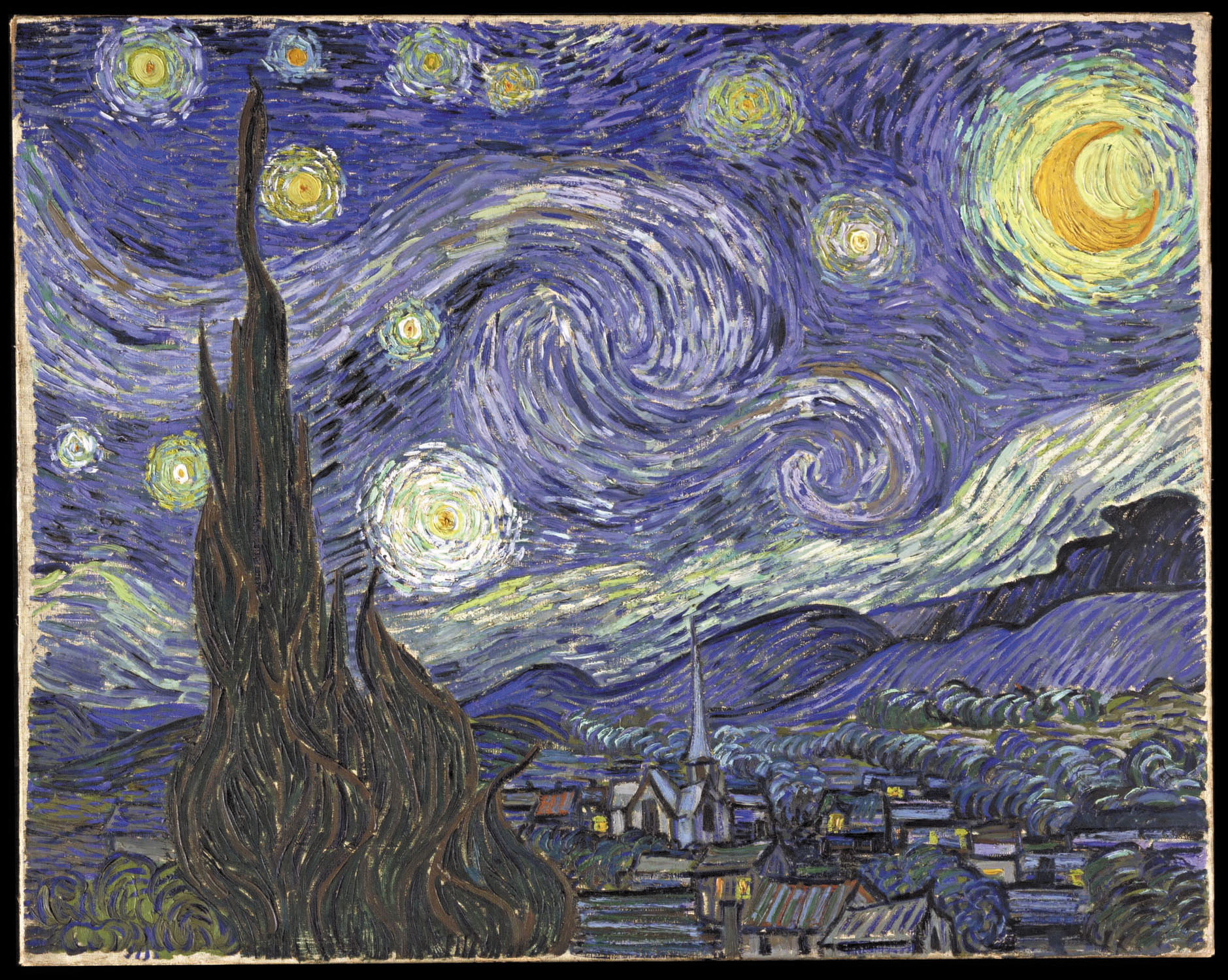 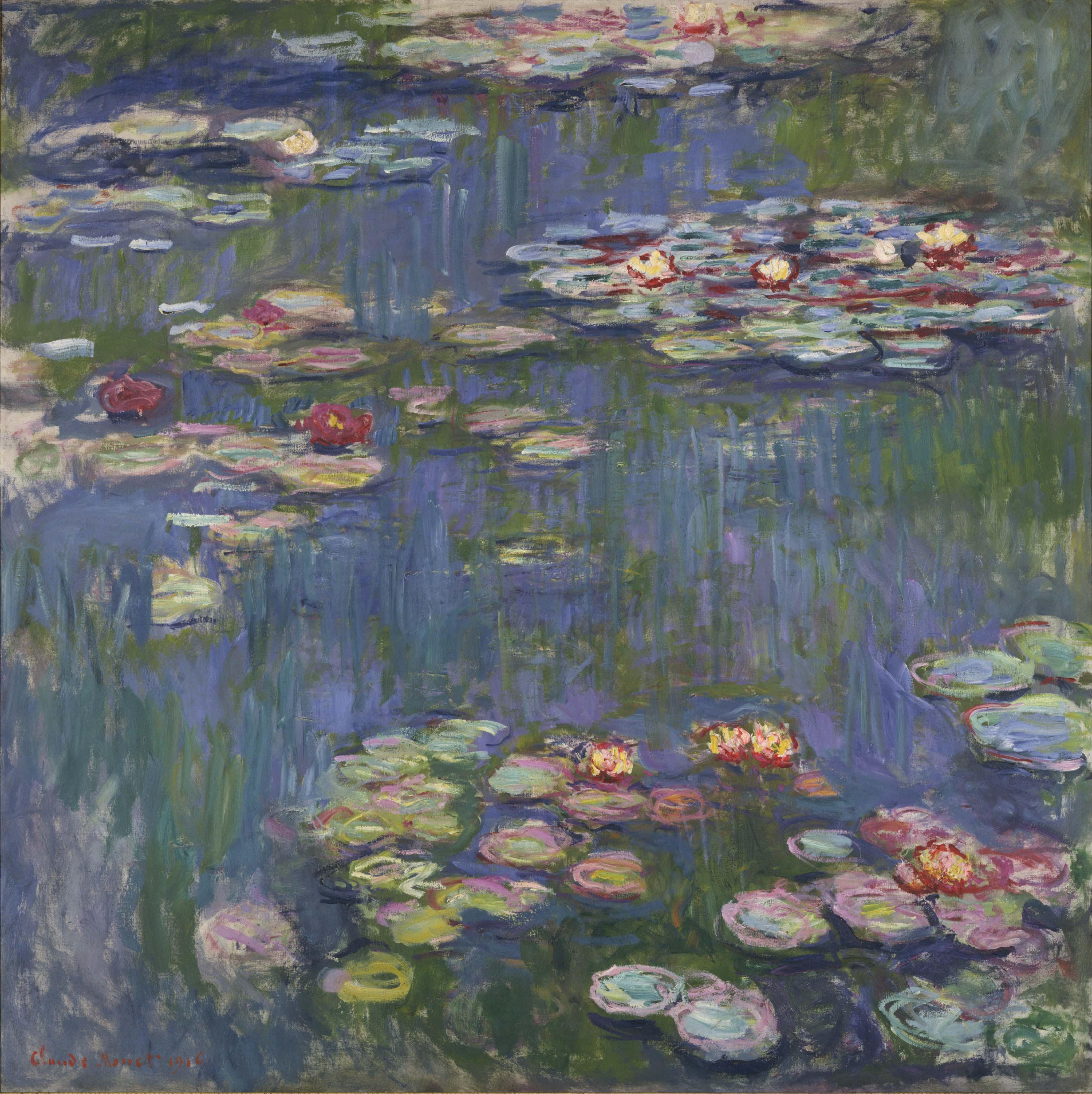 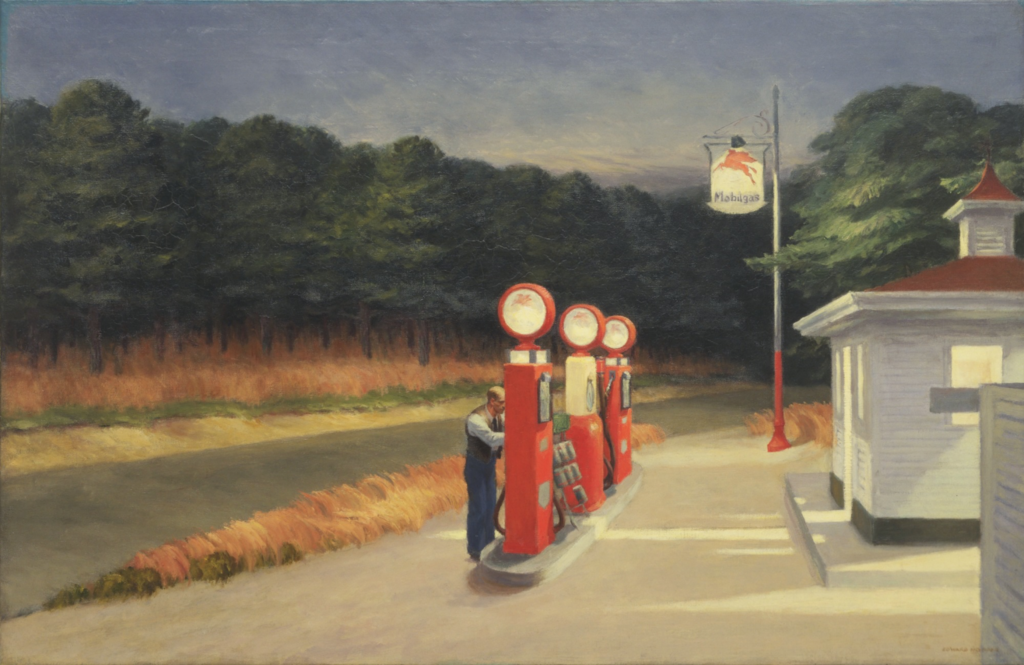 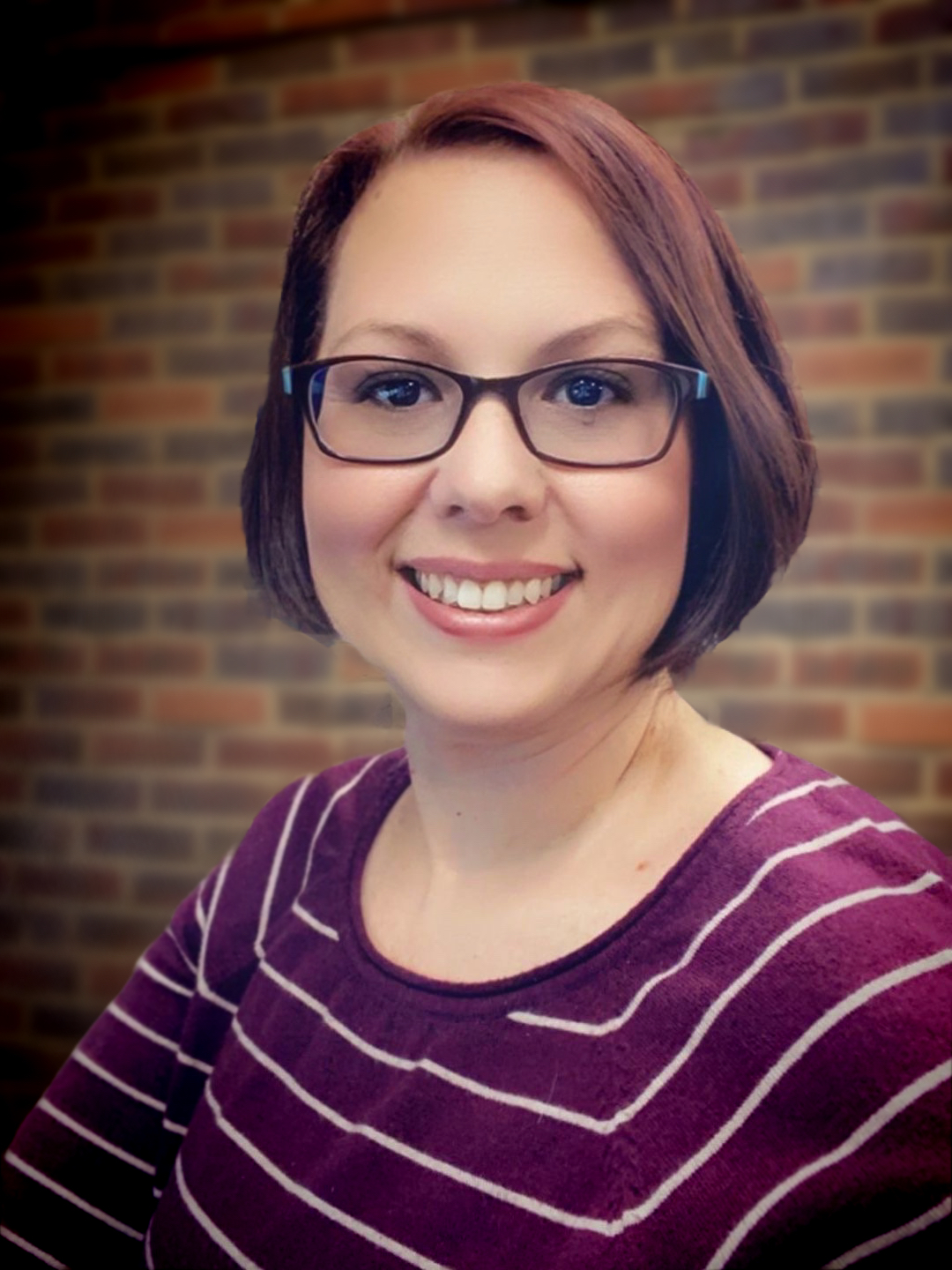 Some of Kristy's Favorites