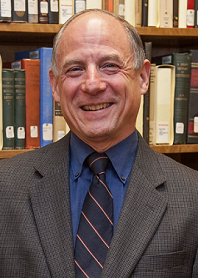 Born and raised in Pittsburgh, Ted has worked at Gumberg Library since 2009. He is the library's liaison to the departments of Classics, English and Theater Arts, History, Philosophy, Theology, and the Center for Healthcare Ethics. He currrently teaches UCOR 103, IPE Health Research Skills. Ted has his Bachelor of Arts in English Literature and Master of Library Science degrees, both from the University of Pittsburgh.

Some of Ted's Favorites