Sometimes it's easier to learn a new game by watching other people play. Here are a few popular gaming groups with fun players, interesting characters, and wild adventures! 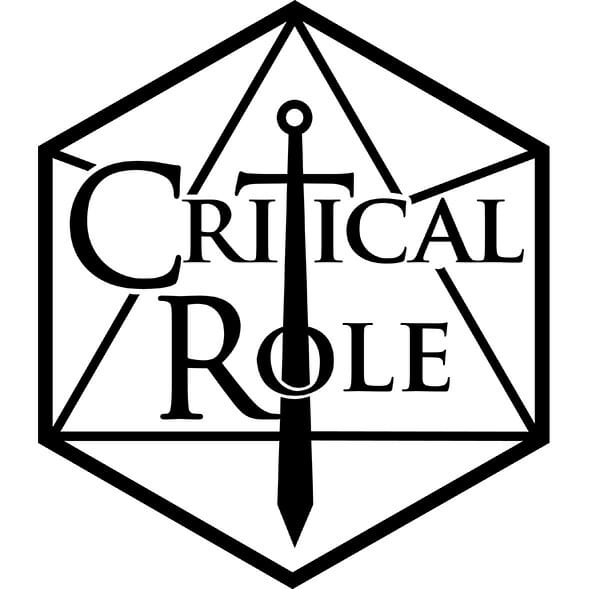 Critical Role is a popular videocast where a group of voice actors plays Dungeons & Dragons, led by DM Matt Mercer. In non-pandemic times, they stream their game sessions on Thursday nights and host talk-back episodes every Tuesday. After the livestreams, they also release episodes on YouTube and by podcast. Now's a perfect time to catch up on their back catalogue!

The Nerdist organized a series called CelebriD&D, which brings celebrities together with veteran D&D players for one-shot games. Click the logo to watch actor Terry Crews play D&D, and follow The Nerdist for more episodes. 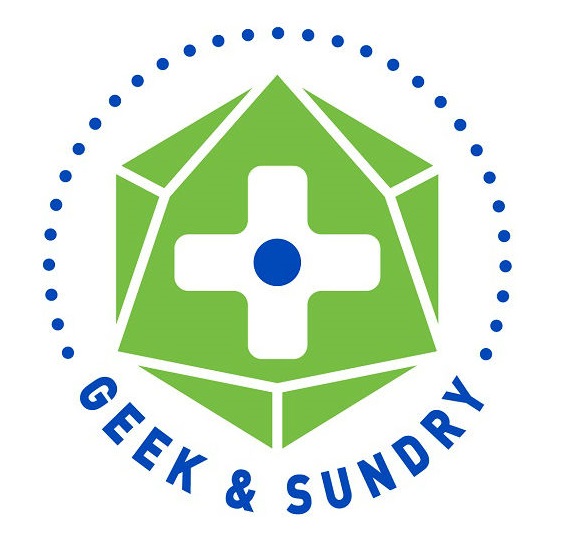 In Relics and Rarities, a series presented by Geek & Sundry and set in a mysterious curio shop, actress and creator Deborah Ann Woll "brings a unique twist to the world of Dungeons & Dragons with gripping storytelling and arcane objects. Join Woll and a party of special guests each week as they face her puzzles and challenges!" 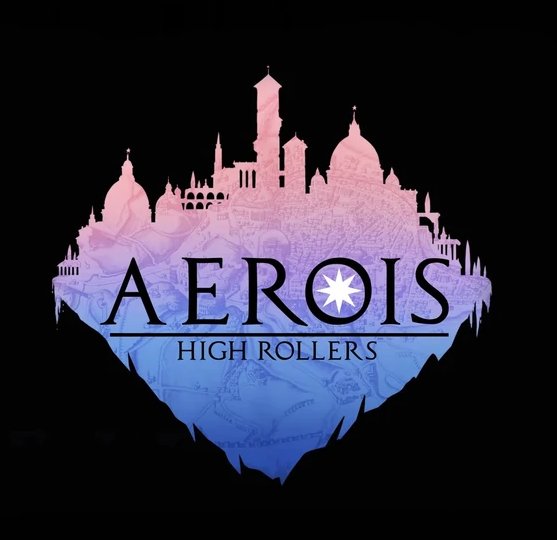 Aerois is the second and currently ongoing campaign of High Rollers D&D. Mark Hulmes leads this UK-based game in which "adventurers Sentry, Qillek, Aila, Lucius, and Nova journey through a world of Sky Cities and continents sundered by a cataclysmic event." Start from the beginning with their YouTube videos before jumping in to their weekly Twitch streams every Sunday at 12 PM Eastern Time (5 PM GMT). 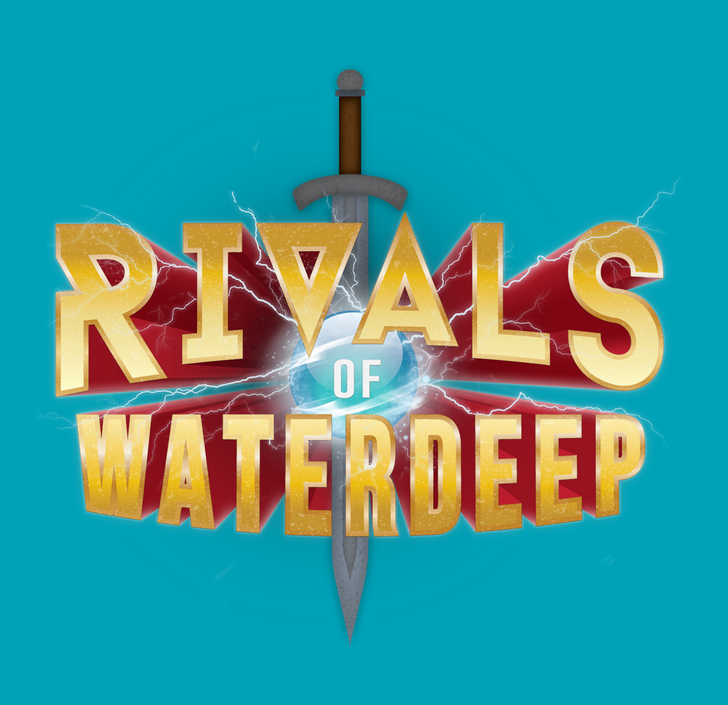 This actual-play stream is an official D&D stream and features an all POC cast. The story features "6 strangers find their way to Nightstone where a curse has been cast," and new episodes air on Sundays at 3 PM Eastern. 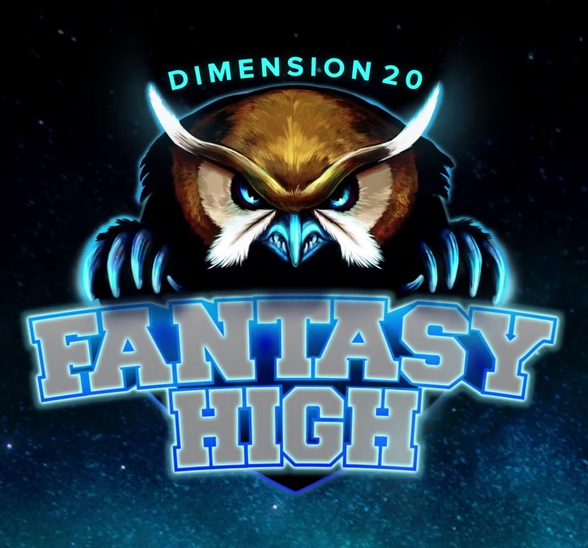 "Created by and starring Brennan Lee Mulligan as your DM, Dimension 20’s first season, Fantasy High, is a mash-up of classic High Fantasy with ‘80s teen movies. Fantasy High seeks to answer the age-old questions: ‘What if John Hughes ran a game of D&D 5e?’ and ‘What would the Breakfast Club be like if the students all had swords and the principal was a wizard?’"

Damsels, Dice, and Everything Nice

"Somewhere, in a kingdom far, far away, a group of damsels are becoming the heroines of their own stories... one roll at a time. See your favorite princesses role-play their way through an epic tabletop RPG campaign, led by their fearless Game Master, Belle.

Join them around the table as they snack, squabble, and strategize to save a prince from a terrible fate, and perhaps make a few discoveries about themselves along the way. Roll Initiative, the adventure begins soon..." 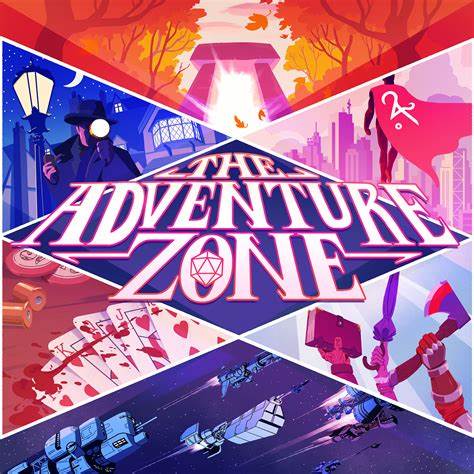 "Justin, Travis, and Griffin McElroy from My Brother, My Brother and Me have recruited their dad, Clint, for a campaign of high adventure. Join the McElroys as they find their fortune and slay an unconscionable number of… you know, kobolds or whatever in… The Adventure Zone." 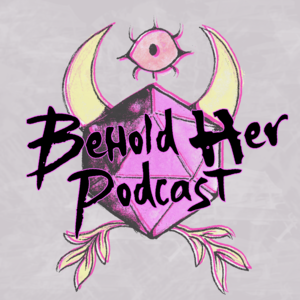 "Behold Her is a podcast that spotlights the bad-ass and inspiring women of the tabletop hobby and that chronicles the stories of being a woman in gaming, experiences that are as diverse as we are. Through interviews and audio stories in monthly thematic episodes, Behold Her's host and producer Lysa Penrose chats with women from every facet of tabletop RPGs: designers, writers, organizers, cosplayers, GMs, podcasters, streamers, illustrators, researchers, newbies, gaming veterans, you name it. Behold Her Podcast is part of Don’t Split the Podcast Network." 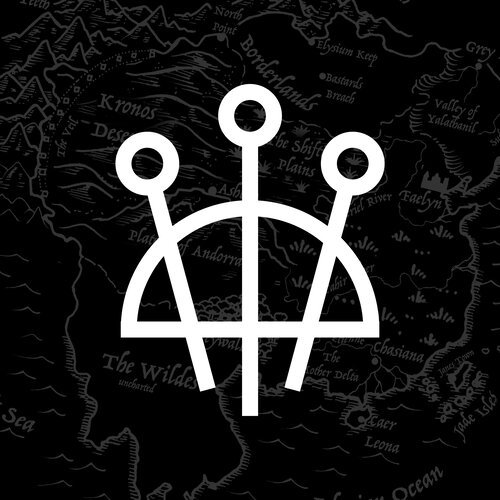 "Venture Maidens is a real play fifth edition Dungeons and Dragons podcast crafted by four life time gamers. Tune in as our bold heroes: Arrnodel, Kara, and Sawyeh, do battle with the forces of evil, financial destitution, and seek answers about a mysterious organization who seems to have taken a deadly interest in the Maidens." 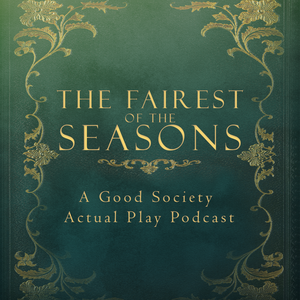 The Fairest of the Seasons

"The Fairest of the Seasons takes the themes and tropes found in Jane Austen’s regency England and brings it to the game table. Five players explore tales of scandal, rivalry, and romance in Good Society, The Jane Austen RPG. Storybrewers Roleplaying describes their system as a game of “ social ambition, family obligation, and breathtaking, heart-stopping longing.”

Join us as we embark on a collaborative story-telling experience that tells the tales of ballroom gatherings, slow turns about the garden, and thoughtful moments apart.

Featuring Lauren, Jess, Jo, Derek, Emma, and Grant. The Fairest of the Seasons aims to delight fans of Austen’s work, story game enthusiasts, and all those that love emotionally rich drama filled romps across the country-side!" 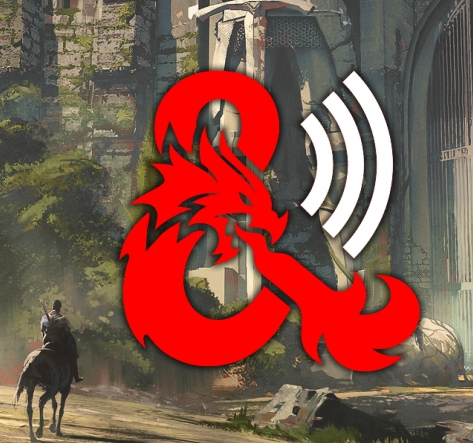 "Go inside the walls of Dungeons & Dragons for exclusive interviews and previews! The D&D team sits down each week with celebrities and personalities from across gaming and pop culture to discuss one of the greatest fantasy brands of all-time. We'll talk about the tabletop roleplaying game, as the latest in D&D video games, comics, novels, movies, and television."