Slavery in the United States: Home 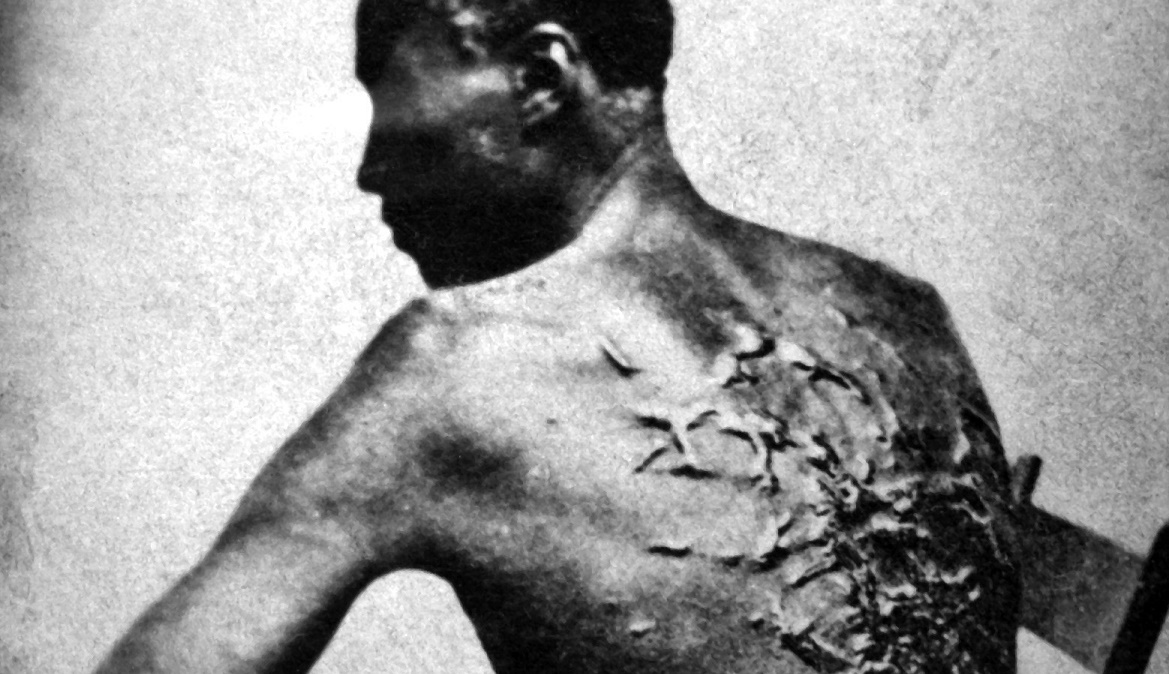 American slave who had been whipped by the overseer

From 1526 until 1808, human beings of African descent were brought against their wills to what we now know as the United States. They were classified as property, and were forced into the misery of slavery by whites. It started with the Spanish, continued with the English, and then with the Americans, and only ended because of the carnage of the Civil War. This research guide will help the user find information sources of many types on this shameful stain on our nation's history, and on it's legacy which still haunts us today.

"African Enslavement, Precolonial," from the Encyclopedia of Race and Racism

"Racial Slave Labor in the Americas," from the Encyclopedia of Race and Racism

"Slavery," from the Encyclopedia of Civil Rights in America

"Slavery in America," from Americans at War

"Slavery, United States," from the Encyclopedia of Childhood: In History and Society

Article from The Atlantic: "The Case for Reparations," by Ta-Nahesi Coates