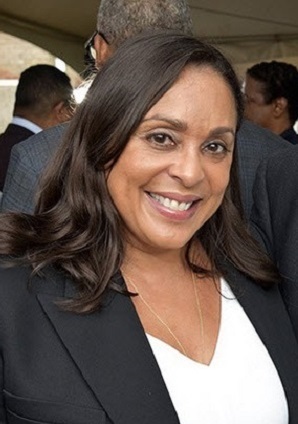 Natasha Trethewey is the author or editor of seven books of poetry and prose. She is a recipient of the Pulitzer Prize and has served twice as the Poet Laureate of the United States. She is the Board of Trustees Professor of English at Northwestern University. Professor Trethewey will visit Duquesne in March 2019.

Read about the naming of Trethewey as inaugural August Wilson House Fellow.

Articles from ProQuest One Literature 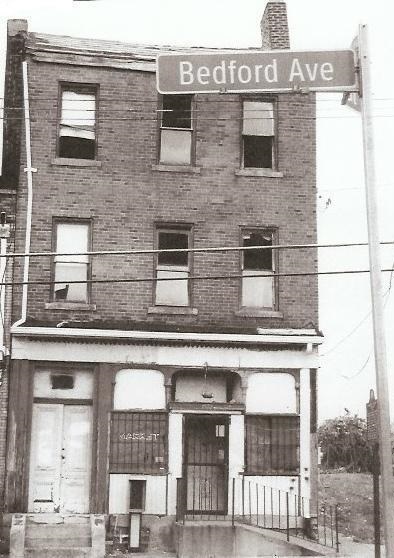 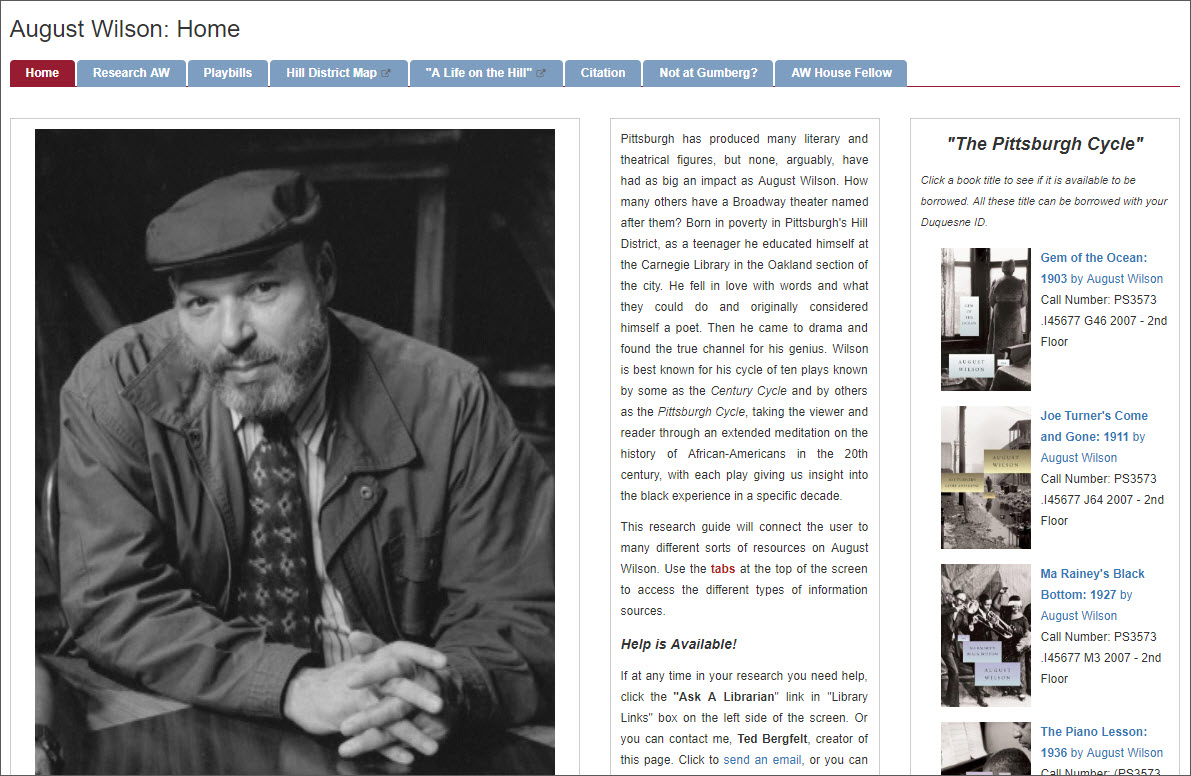 Click the image above to visit the August Wilson research guide