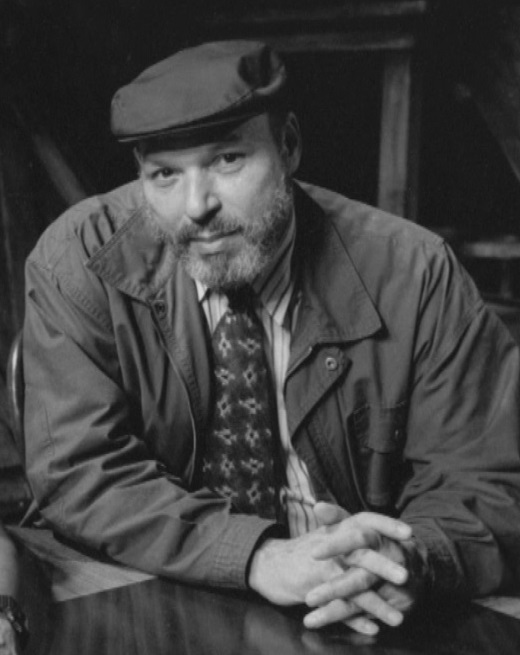 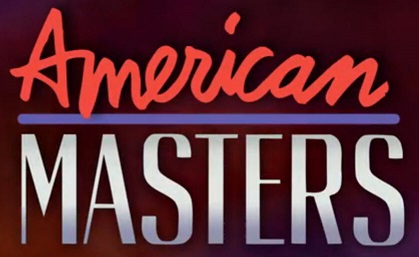 "August Wilson: The Ground on Which I Stand"

Pittsburgh has produced many literary and theatrical figures, but none, arguably, have had as big an impact as August Wilson. How many others have a Broadway theater named after them? Born in poverty in Pittsburgh's Hill District, as a teenager he educated himself at the Carnegie Library in the Oakland section of the city. He fell in love with words and what they could do and originally considered himself a poet. Then he came to drama and found the true channel for his genius. Wilson is best known for his cycle of ten plays known by some as the Century Cycle and by others as the Pittsburgh Cycle, taking the viewer and reader through an extended meditation on the history of African-Americans in the 20th century, with each play giving us insight into the black experience in a specific decade.

This research guide will connect the user to many different sorts of resources on August Wilson. Use the tabs at the top of the screen to access the different types of information sources.

If at any time in your research you need help, contact me, Ted Bergfelt, creator of this page. Click to send an email, or you can call me at 412.396.5351. If I am not available, Ask Gumberg.

"The Pittsburgh Cycle" at Gumberg continued

"The Pittsburgh Cycle" at Gumberg

Click a book title to see if it is available to be borrowed. All these title can be borrowed with your Duquesne ID.