Duquesne's 2015 Day of the Dead Altar commemorates these individuals chosen by students:

Alan Kurdi was a three-year-old Syrian boy of Kurdish ethnic background who drowned on September 2, 2015 in the Mediterranean Sea, as part of the Syrian refugee crisis.

Sister Roberta was a teacher in Pittsburgh, Detroit, and Puerto Rico. From 2009 till her death in September 2014, she served as Parish Social Minister at St. Regis Parish in Oakland. 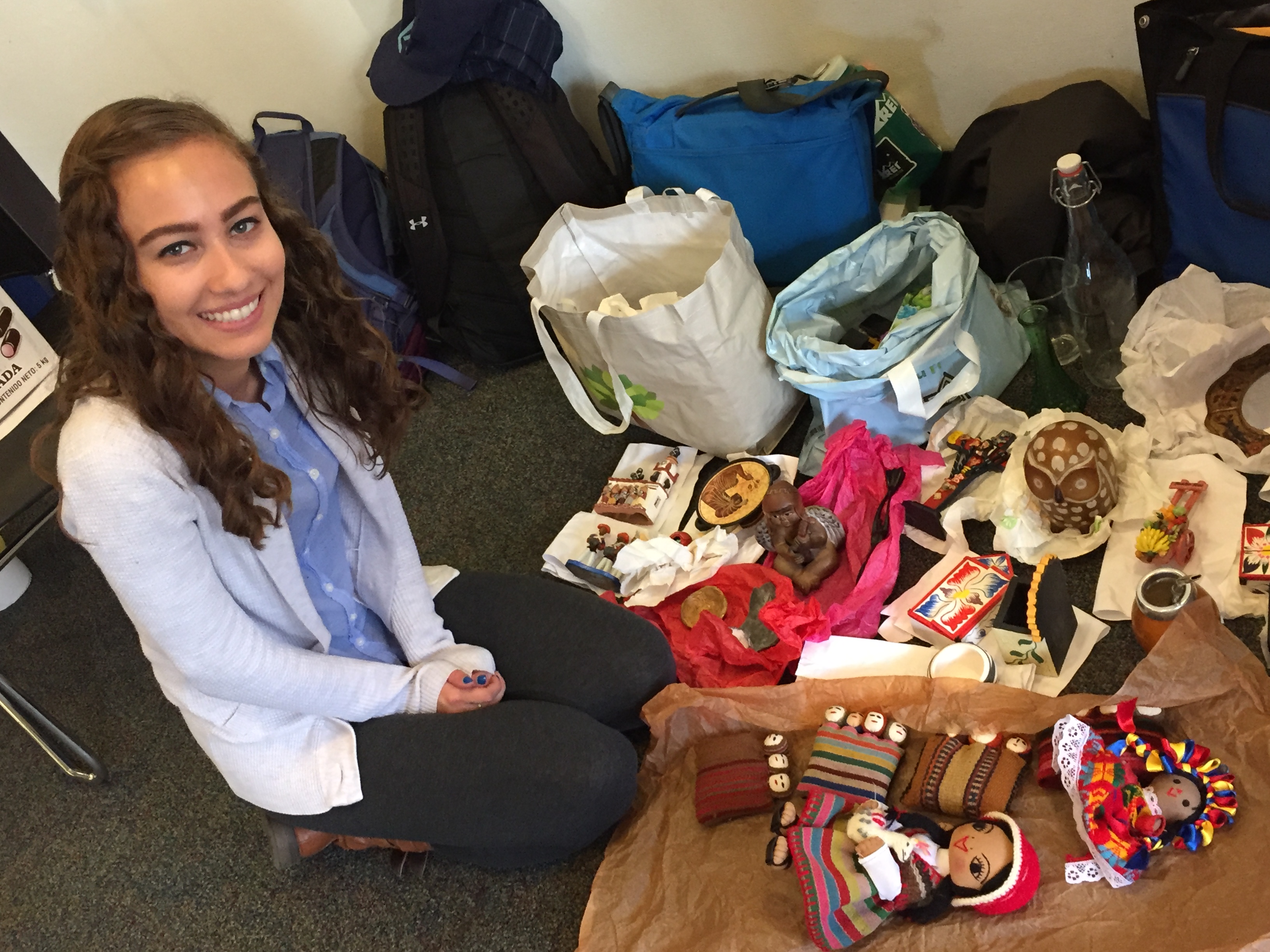 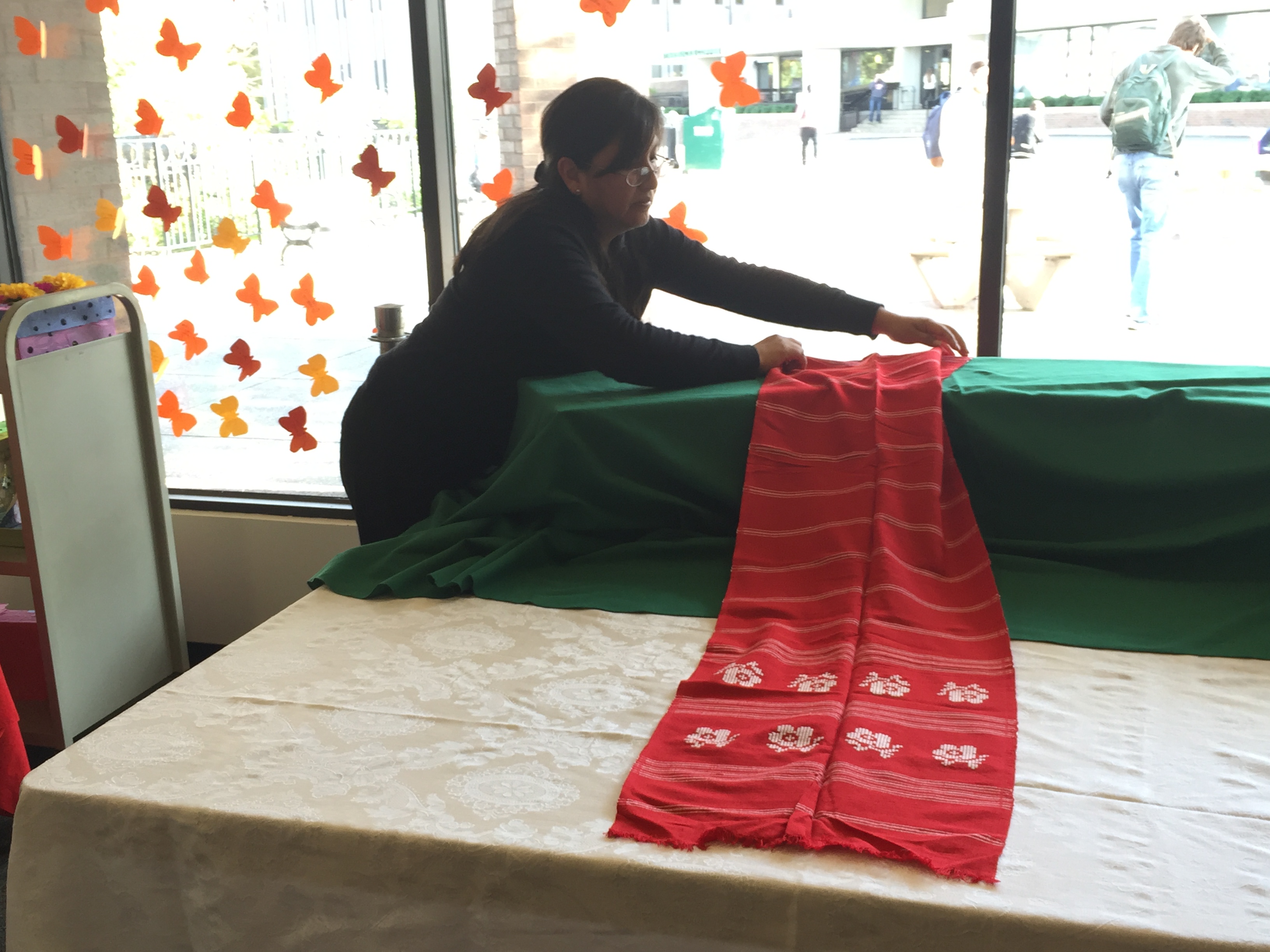 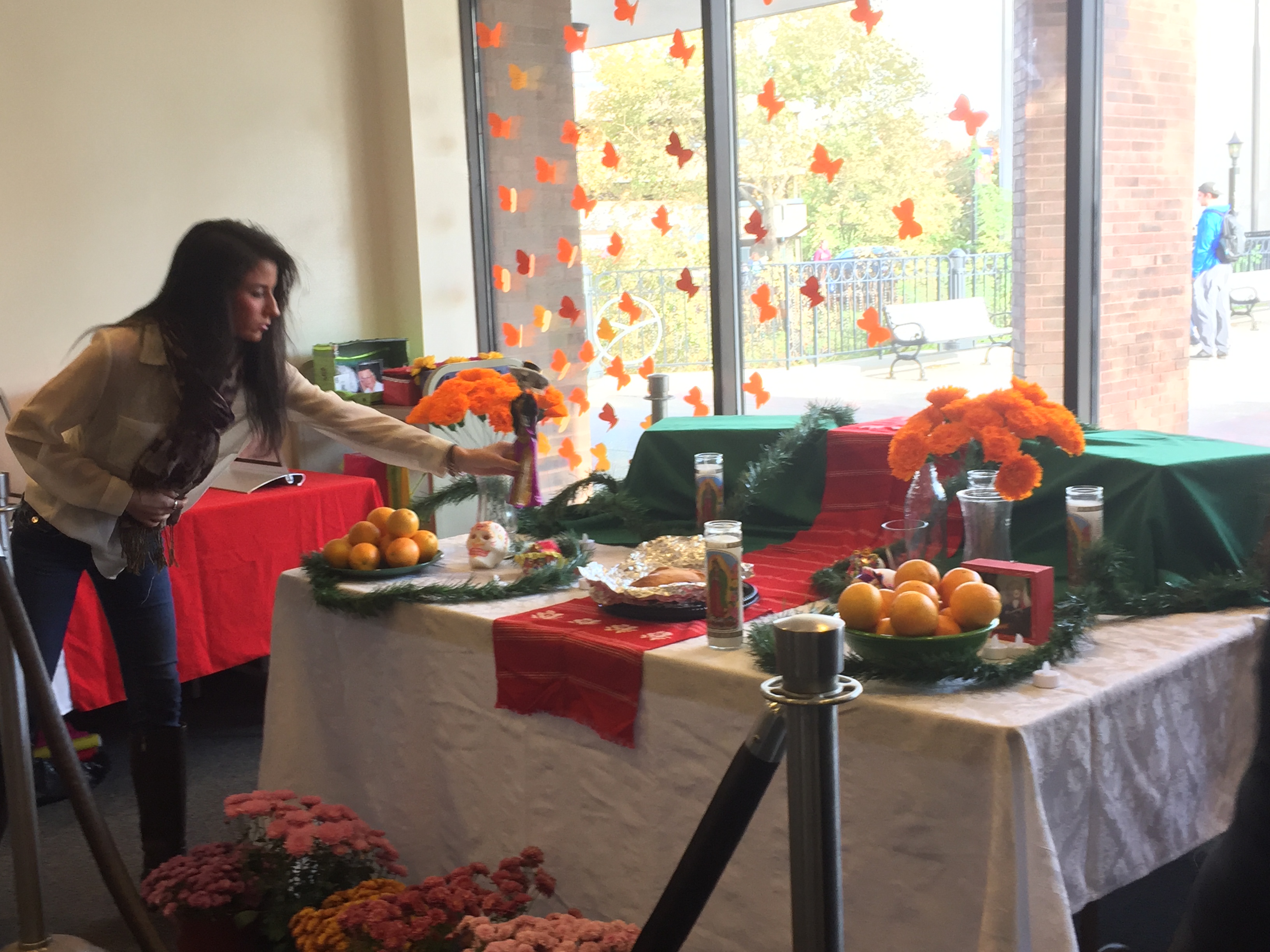 Arranging the artifacts on the altar 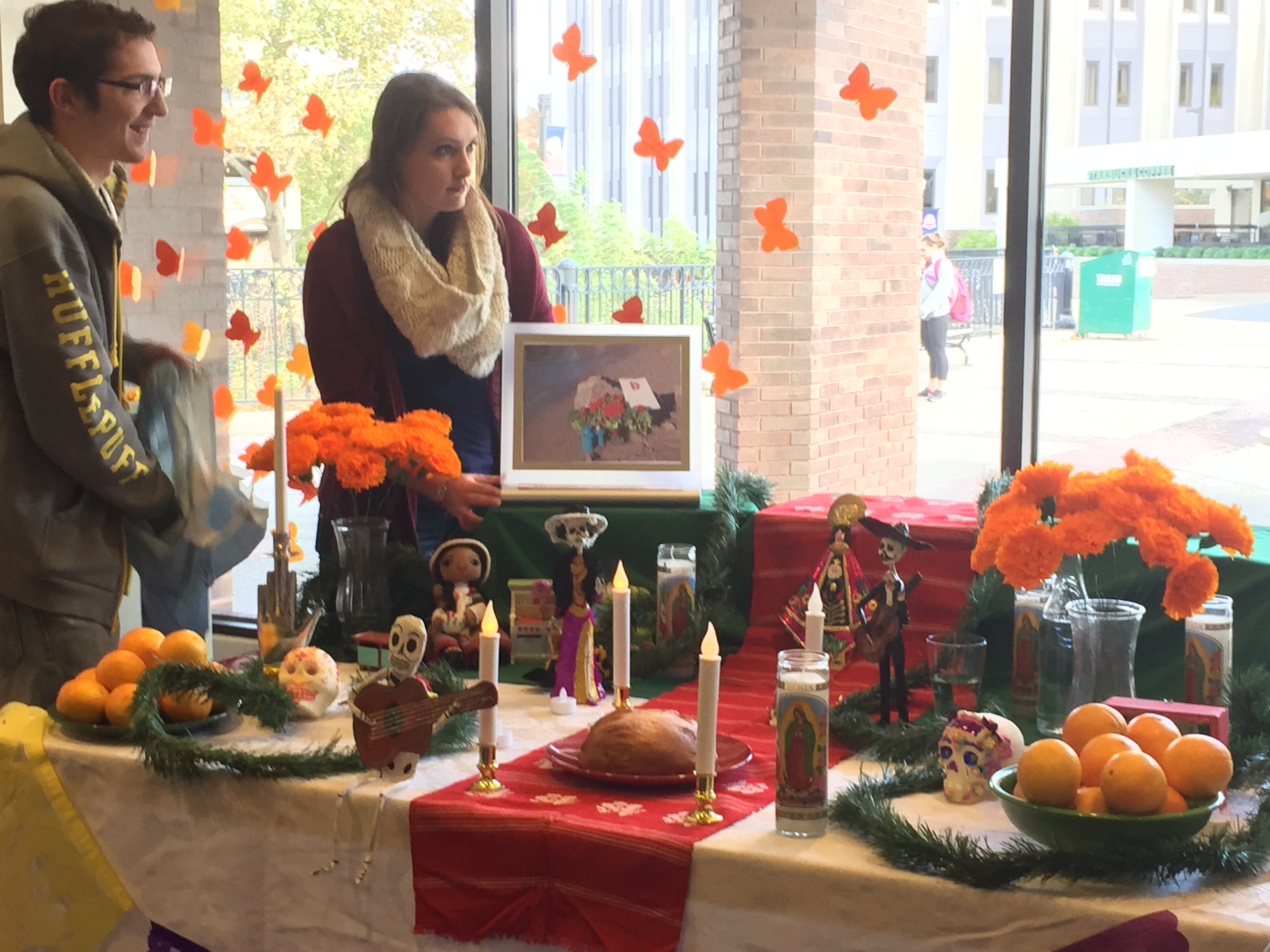 Adding photos of the honored dead 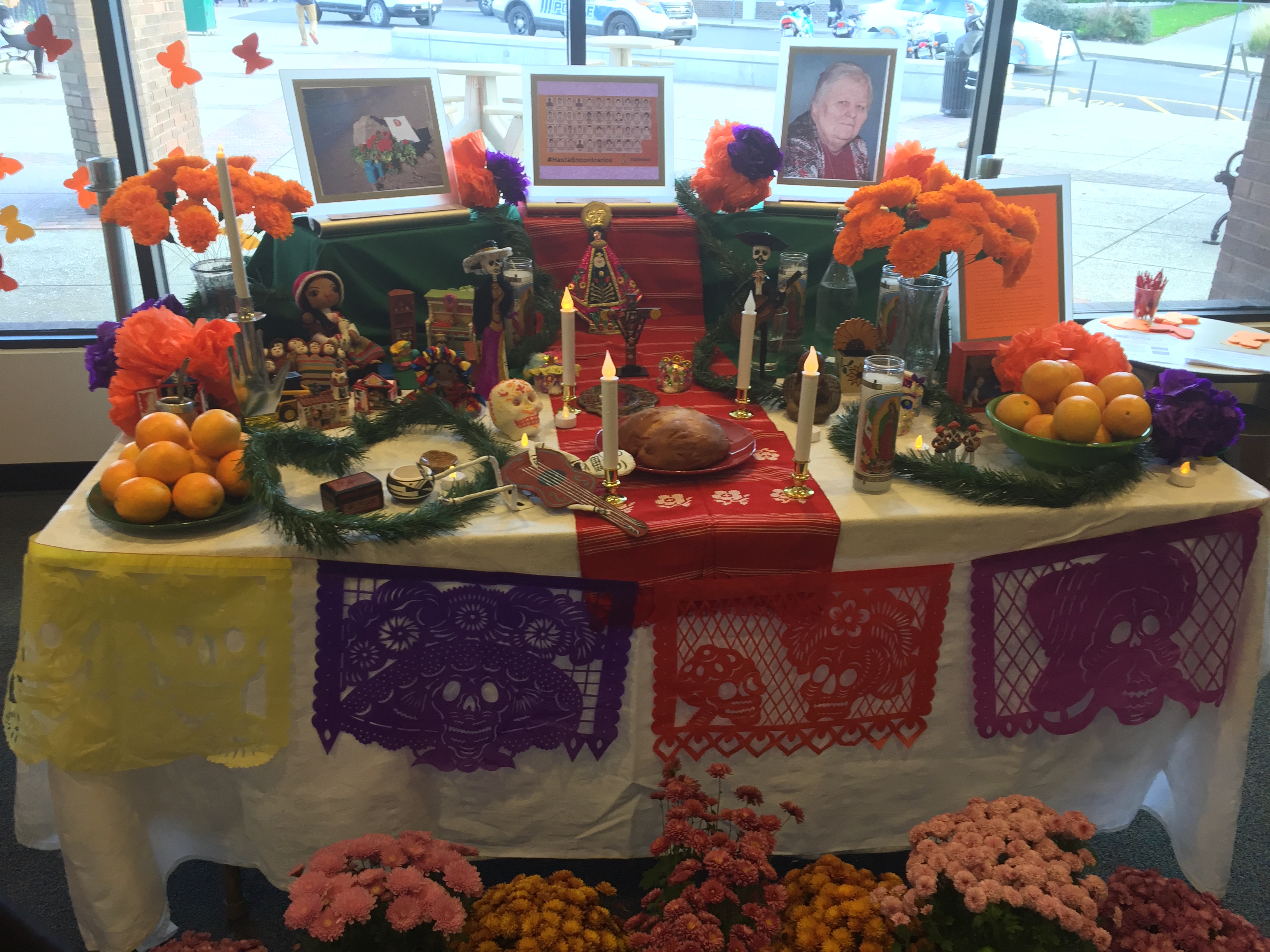 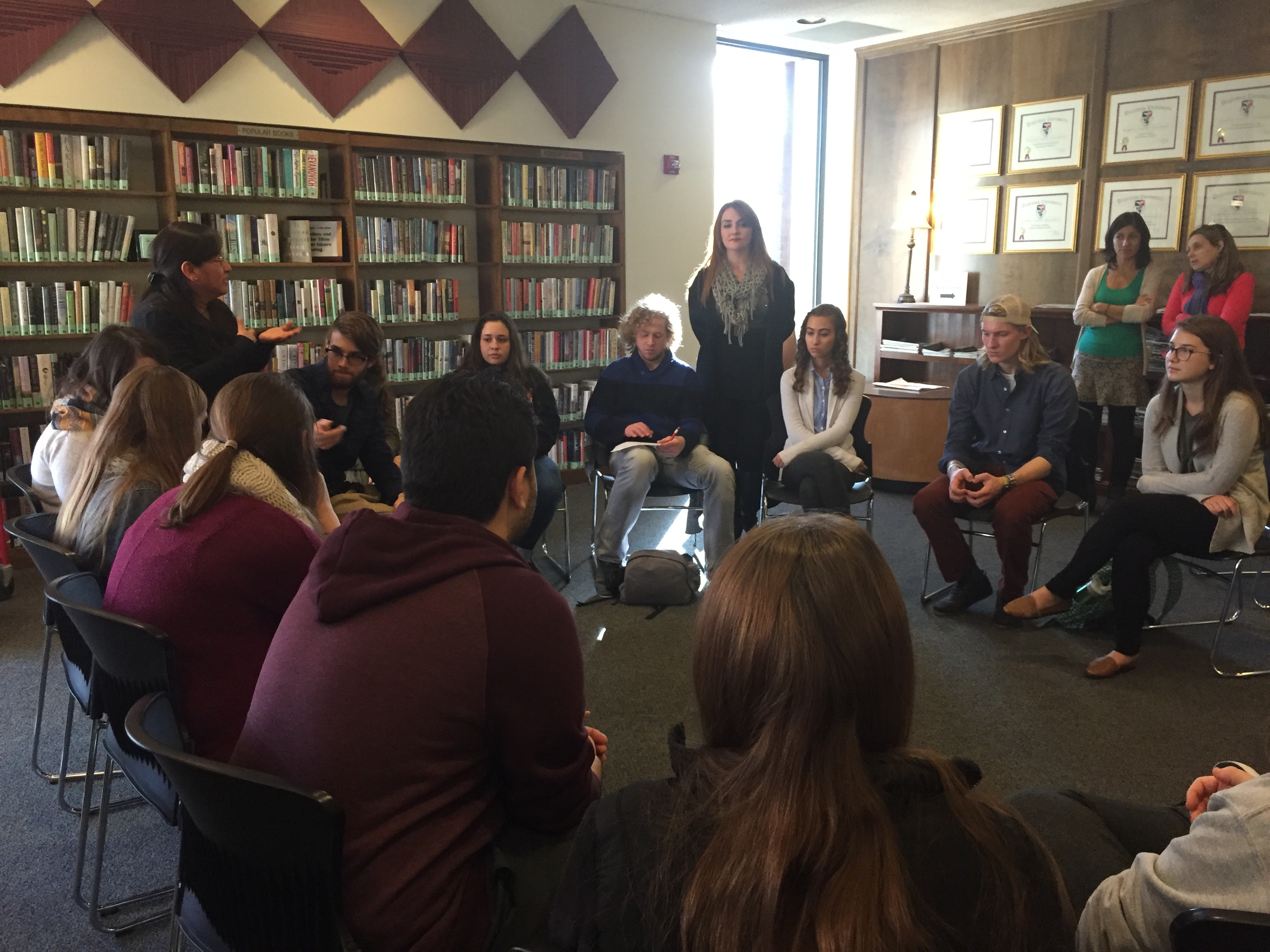 Day of the Dead/ Día de los Muertos at Duquesne 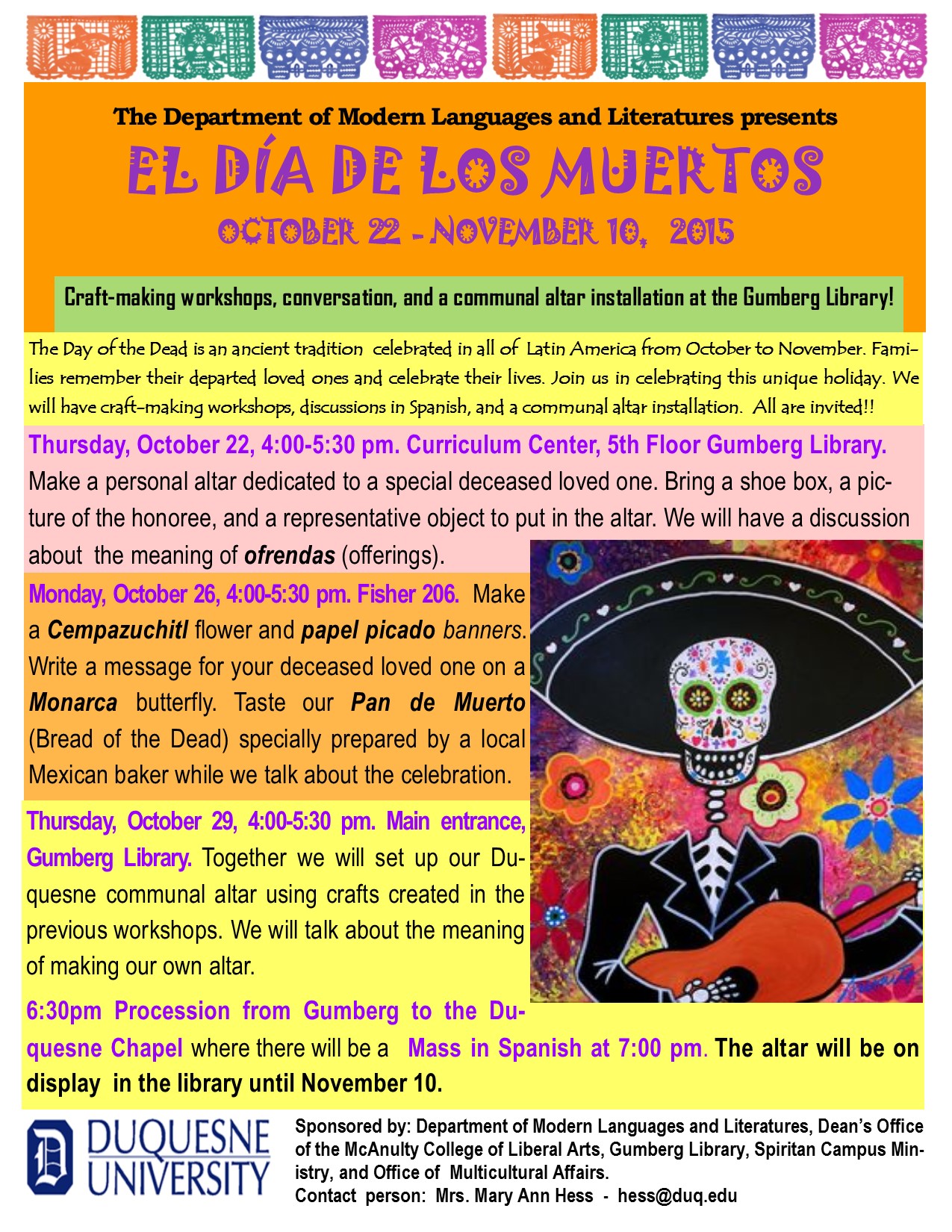