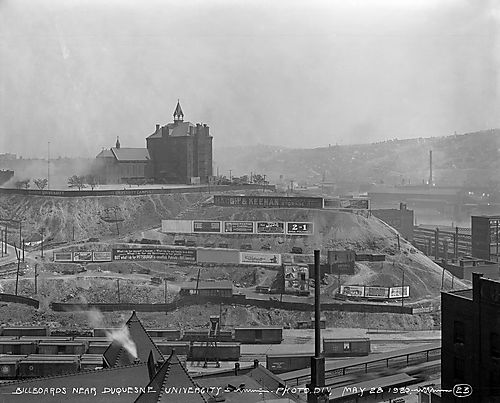 Duquesne University in 1920, as it appeared during the "Duquesne Monthly's" tenure.
Via Historic Pittsburgh.

"The Duquesne Monthly" was the student newspaper published from 1911-1928, between the publication of the "Pittsburg College Bulletin" and the "Duquesne Duke." The first issue of the "Duquesne Monthly" was released in May 1911 and chronicled a monumental milestone in the school's history as it became the first Catholic institution of higher learning in Pennsylvania to become a university. What was once the Pittsburg Catholic College of the Holy Ghost became the Duquesne University of the Holy Ghost, hence the periodical's name change.

About the "Duquesne Monthly"

The "Duquesne Monthly" was advertised as a "literary magazine," and could be purchased for $1 a year by students and the people of Greater Pittsburgh. Though it documented the accomplishments of Duquesne Alumni, various athletic updates, and campus events, the "Duquesne Monthly" was largely composed of student writing. In addition to original poetry and short stories by collegiate authors, the "Monthly" provided scholarly takes on classic writers such as Shakespeare and musings on the relationship between modern life and religion.

The "Duquesne Monthly" was published during a very active period in Duquesne's history and saw a number of notable events. Some of these events included the foundation of the Graduate School and the Schools of Pharmacy, Music, and Education, in 1914, 1925, 1926, and 1929 respectively, as well as the graduation of the first female student in 1913. Also notable was University's 50th anniversary in 1928, and in greater world history, the conclusion of World War I. 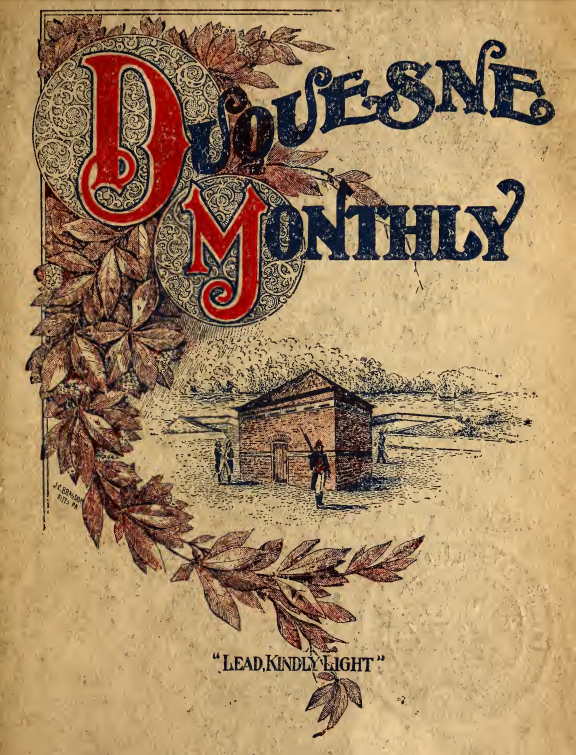