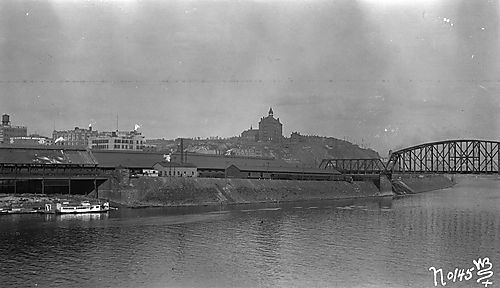 A view of Duquesne University from across the Monongahela River in 1906, while the "Pittsburg College Bulletin" was in circulation. (via Historic Pittsburgh.)

The "Pittsburg College Bulletin" was produced by students of Pittsburg Catholic College between 1902 and 1911. It's tenure in 1911 was due to the College's accreditation as a University, making it the first U.S. Catholic institution of higher learning to earn the honor, and the new University's subsequent change of name. It was a monthly publication, and a yearly subscription could be purchased for $1.

Similar to its predecessor, the "Holy Ghost College Bulletin," the "Pittsburg College Bulletin" focused primarily on literary topics and student works, as well as noting Alumni activities and exam scores. It did tend to be longer than the "Holy Ghost," often reaching as many as 47 pages, while the "Holy Ghost" tended to stay in the mid-thirties. With this extra space, the "Pittsburg College Bulletin" included even more student works. Each edition began with a poem authored by a student, as well as dispersing additional poems throughout the text, and including even longer essays. Additionally, the publication began including advertisements for local businesses in its latter pages, beginning with a single page in vol. 8, no. 6, but regularly reaching up to two by 1911. 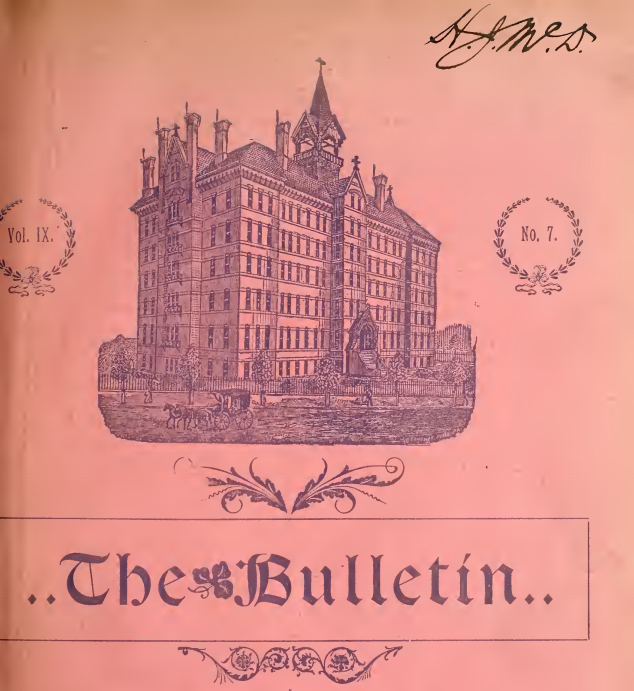