Otherwise known as the "Whiskey Insurrection," this was a local revolt against a U.S. government excise tax on distilled spirits

This painting depicts George Washington and his troops near Fort Cumberland, Maryland, before their march to suppress the Rebellion in western Pennsylvania.
This image is within the public domain. {{PD-US}} 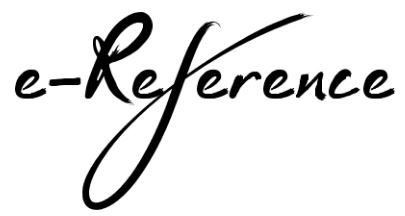 "Shays's and Whiskey Rebellions," from Americans at War

"Whiskey Rebellion," from Encyclopedia of Activism and Social Justice

Welcome to this Gumberg Library research guide on the Whiskey Rebellion, a tax protest that occurred throughout Western Pennsylvania in 1791-1794.

After the American Revolution, the newly formed national government intended to generate revenue and reduce national debt by imposing an excise tax on distilled spirits, angering western frontier farmers who were accustomed to distilling surplus grain into whiskey.

Whiskey was not only the most popular distilled beverage in the 18th-century United States, but turning grain into whiskey made it easier for frontier farmers to get a cash crop to eastern markets. Whiskey was also used a a sort of currency on the frontier. The westerners saw this "whiskey tax" as unfair taxation on their income and livelihood.

Following a series of violent activities and intimidation tactics, including an attack on the home of tax inspector General John Neville, President George Washington responded by personally leading 13,000 militiamen to suppress the insurgency. The rebels retreated before the arrival of the army with no confrontation.

The Whiskey Rebellion was a demonstration that the country's new federal government had the ability to suppress violent resistance to its laws and later contributed to the formation of political parties in the United States.

This guide will connect the researcher to primary source materials on the Whiskey Rebellion, sources for background information, as well as books, databases for journal articles, and high-quality content from the Internet. Use the tabs at the top of the guide to access the different kinds of information sources.

If you would like to contact the history liaison librarian for more assistance with this subject, please email Gesina Phillips at phillipsg@duq.edu, or visit Ask A Librarian.