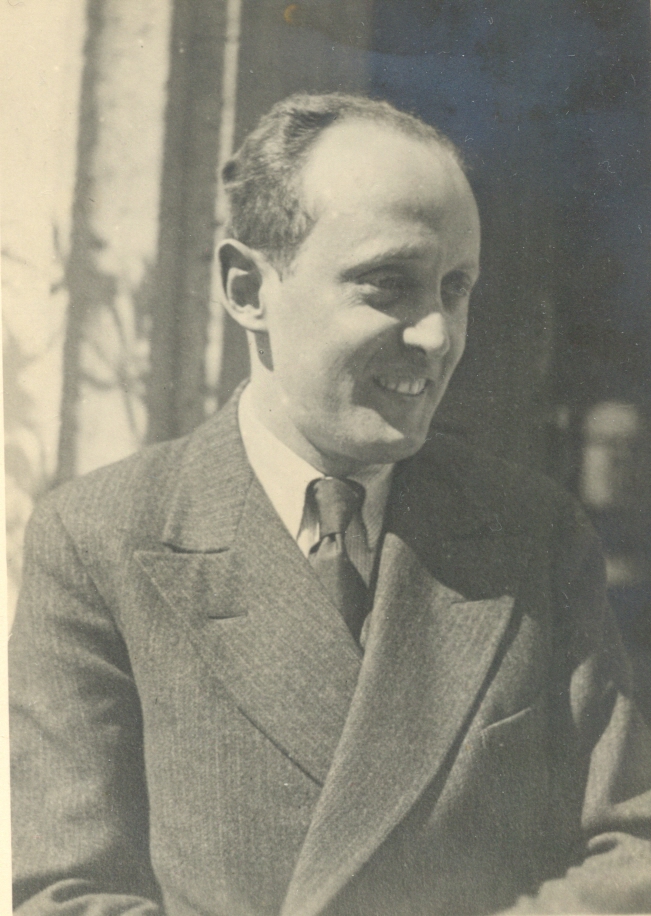 Dr. Karl Stern was born in Cham, Bavaria on April 8, 1906 to Orthodox Jewish parents. Following his mother’s death he studied medicine in Frankfurt, earning his degree in 1930. By 1932 he was working as a Rockefeller fellow in the German Research Institute. When the Nazi Party came to power, he was saved from the Aryan Laws because of his American sponsorship. However, he still fled to London in 1935, working at the National Hospital for Nervous Diseases under a grant marked for German Jewish refugees. He married Liselotte von Baeyer, with whom he would have three children, the next year. In 1940 the Stern family moved to Montreal, when Karl was appointed Lecturer in Neuropathology at McGill University. He would later become Professor of Psychiatry at the University of Ottawa and Psychiatrist in Chief at St. Mary’s Hospital in Montreal. Although in his youth Stern was a Marxist Zionist, in 1940 after much soul searching both he and his wife (who was raised Lutheran) converted to Roman Catholicism. He details his struggle in his autobiography, Pillar of Fire for which he won one of his two Christopher Awards. In total he would author four more books and over sixty journal articles. Stern died in November of 1975.

Searching for Stern Resources at Duquesne

In order to find books and articles authored by or written about Dr. Karl Stern, please follow these guidelines when searching our library catalog or any of our online databases: 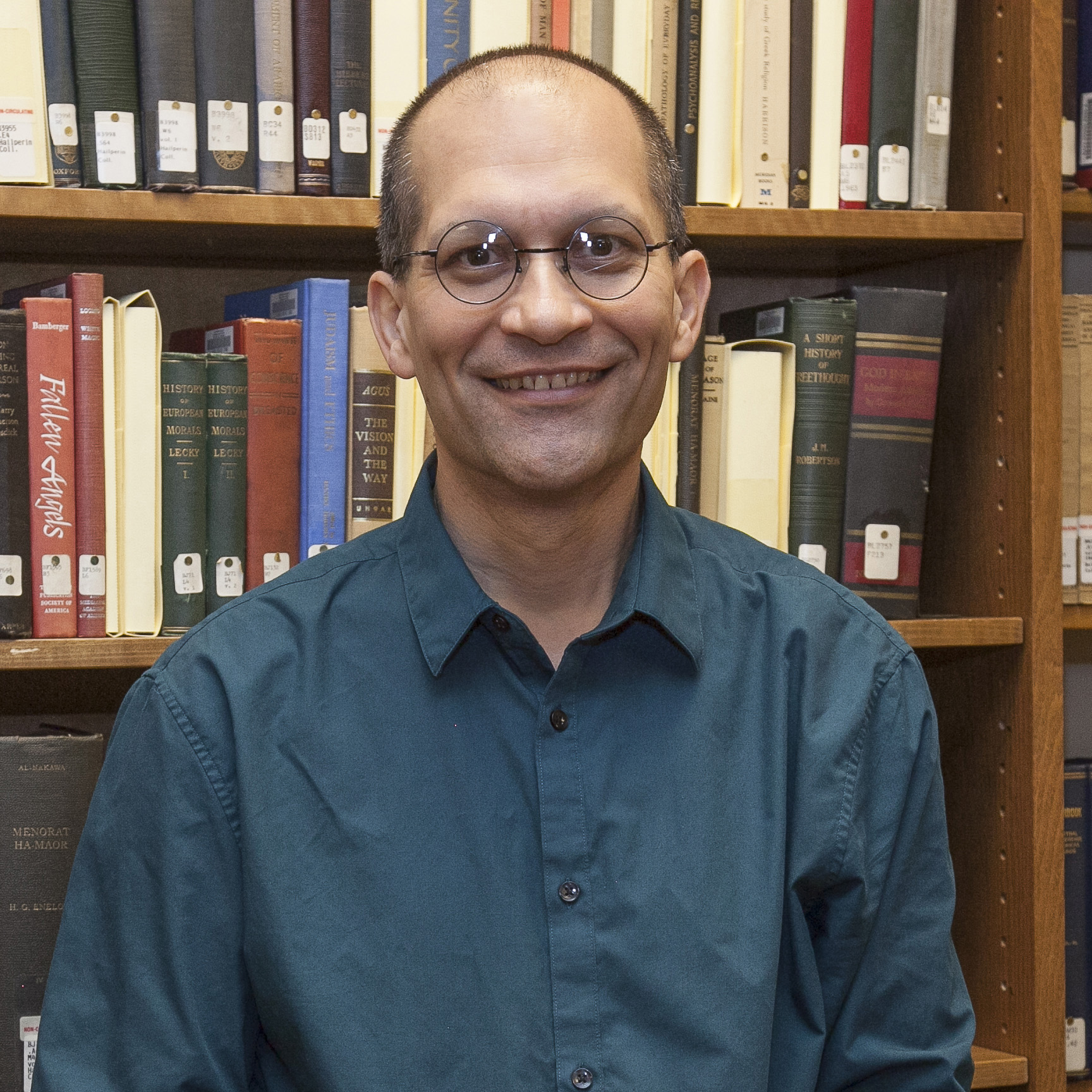