The Presidents and the Constitution: Home

See primary source documents discussed in each chapter, as well as chapter bibliographies

gormley and about book 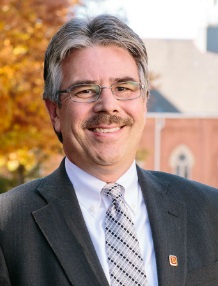 The Presidents and the Constitution: A Living History, by Kenneth Gormley

In this sweepingly ambitious volume, the nation's foremost experts on the American presidency and the U.S. Constitution join together to tell the intertwined stories of how each American president has confronted and shaped the Constitution. This book delves into key moments in American history, from Washington's early battles with Congress to the advent of the national security presidency under George W. Bush and Barack Obama, to reveal the dramatic historical forces that drove these presidents to action.  Under the editorship of Kenneth Gormley, historians and legal experts, including Richard Ellis, Gary Hart, Stanley Kutler and Kenneth Starr, bring the Constitution to life, and show how the awesome powers of the American presidency have been shaped by the men who were granted them.  The book brings to the fore the overarching constitutional themes that span this country's history and ties together presidencies in a way never before accomplished.   Exhaustively researched and compellingly presented, The Presidents and the Constitution shines new light on America's brilliant constitutional and presidential history. 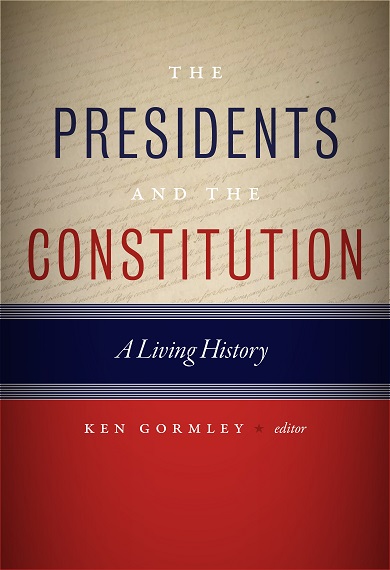 Click on the tabs at the top of the screen to see primary source documents discussed in each chapter, as well as chapter bibliographies.