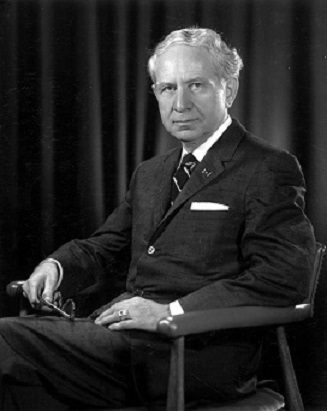 Tweets about "The Day Hitler Died"

Michael A. Musmanno was born April 7, 1897, in Stowe Township, Allegheny County, PA. In 1923, he was admitted to the Pennsylvania Bar and worked several years as an attoney. He served 4 years in the Pennsylvania House of Representatives and, in 1932, he began his lifelong career as a jurist. In 1951, he became a Justice of the Pennsylvania Supreme Court. During the World War II, Captain Musmanno served as naval aide to General Mark Clark, Fifth Army, during the Italian invasion. Musmanno led the U.S. investigation to determine if Adolf Hitler died at the end of the war. He served as a presiding judge at the Nuremberg War Crime trials and retired from active duty as a rear admiral.

This collection is a direct result of the work Musmanno did to lead the U.S. investigation to determine if Adolf Hitler had died. The largest part of the collection contains information gathered from personal interviews with Hitler's secretaries, his dentist, many of the top Reich generals, and other persons who knew of or about Hitler. 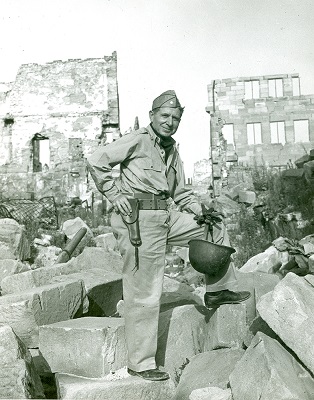 From the Heinz History Center

"A Judge, a Proscutor, and a Mass Murderer: Courtroom Dynamics in the SS-Einsatzgruppen Trial" by Hilary Earl