This complicated relationship largely began with the Korean War in 1950.

The Koreas and America

On this page, find sources on America's relationship with Korea as a whole, along with a brief history of the division of the North and South.

On the North Korea and South Korea pages, find resources on the United States' relationships with those individual countries.

On the PyeongChang Olympics 2018 page, find resources on the 2018 Winter Olympics that briefly united the North and the South (and see the final medal counts!)

At the end of World War II, Korea was divided along the 38th Parallel, creating North Korea and South Korea. The Korean War broke out in 1950 when North Korean forces crossed this line into South Korea. The war lasted for three years, resulting in United Nations intervention (led by the United States) and millions of lives lost. The U.S. sought to influence South Korea, which eventually became a democracy in the 1990s, while North Korea remains under a dictatorship. The path toward reconciliation between the two Republics began in 1998, when South Korea's leader helped end a U.S. embargo on North Korea, which allowed for aid during a famine in the northern country that had killed thousands.

-Paraphrased from the Oxford Encyclopedia of the Modern World 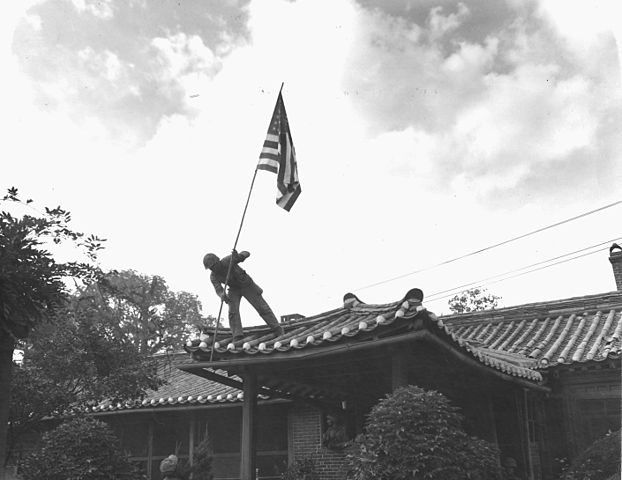 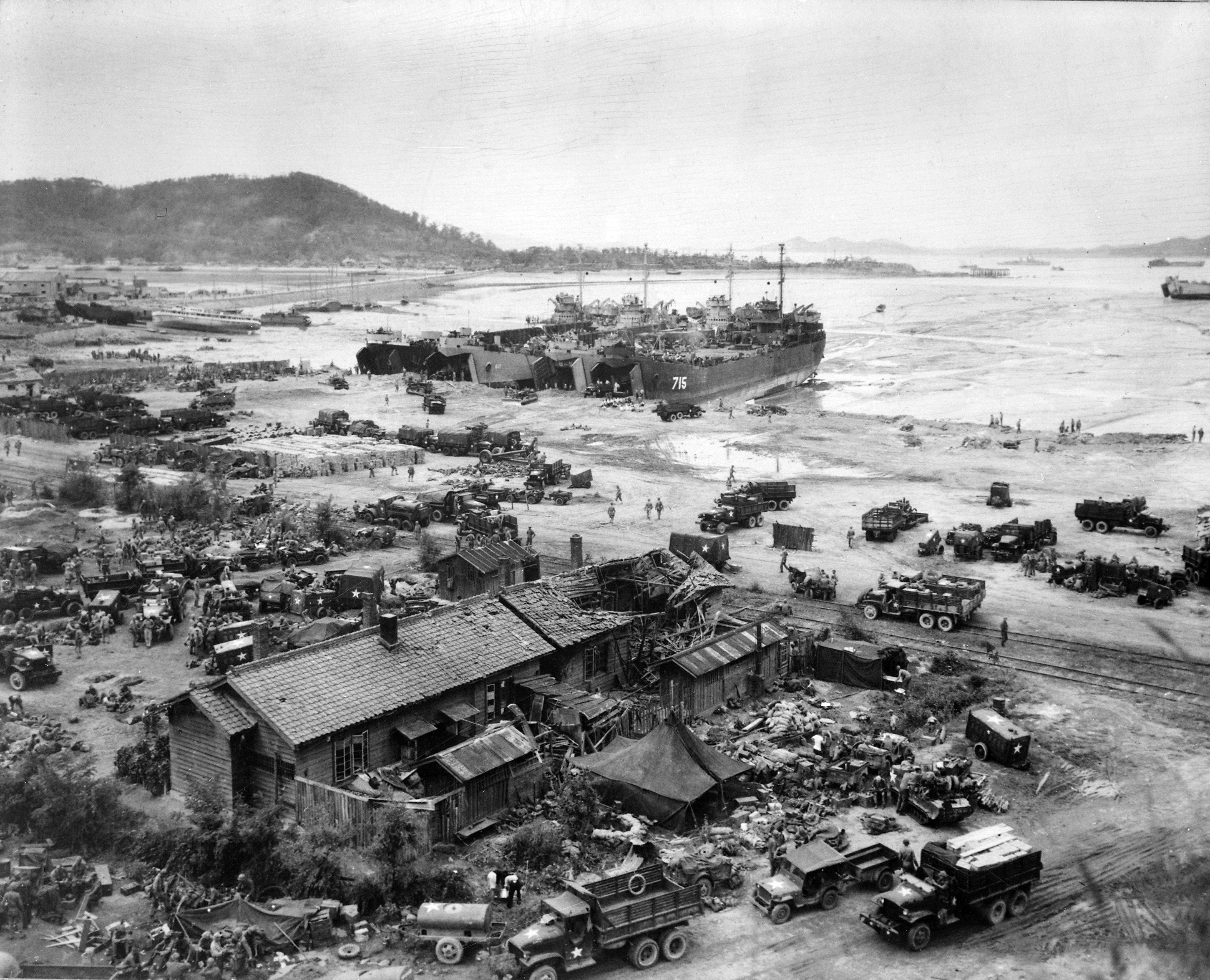 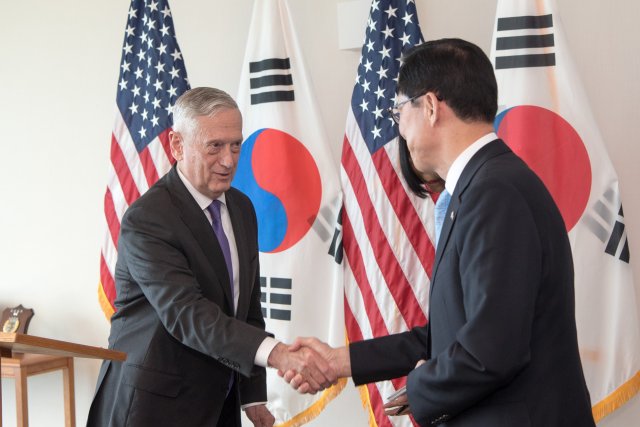 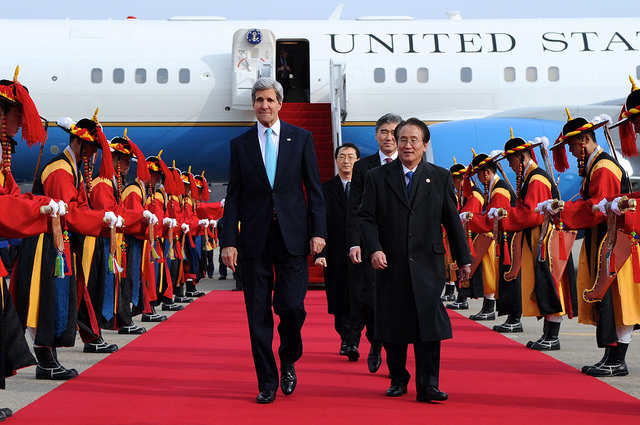 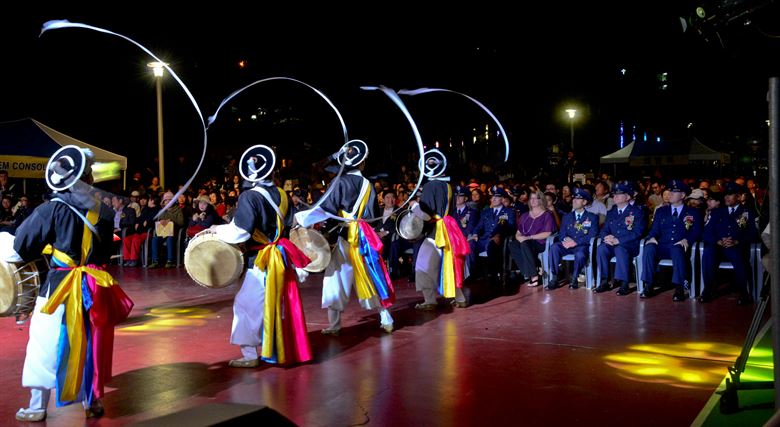 A performance at the Korean American Friendship Festival in South Korea, 2015.

Brush up on your Korean history below! Need more books? Use the "Finding Resources at Gumberg" boxes on the following pages to find more!