This guide introduces and contains resources relating to Amedeo Giorgi, whose personal library (the Amedeo Giorgi Alcove) and Archive are located within the Simon Silverman Phenomenology Center. 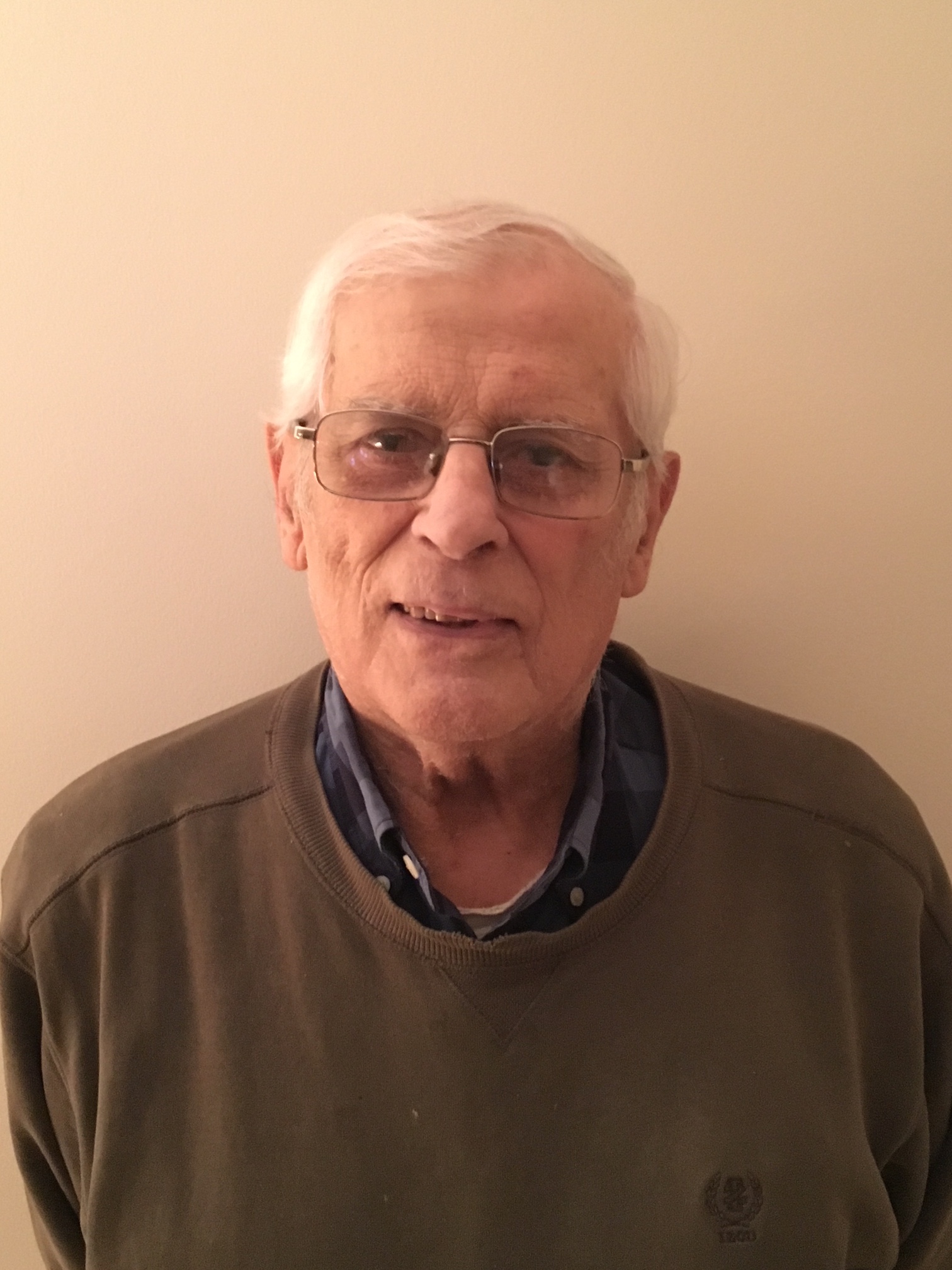 Amedeo P. Giorgi was born in New York City in 1931, and grew up in Philadelphia. He completed his undergraduate studies at St. Joseph’s College in Philadelphia, and received his Ph.D. in experimental psychology from Fordham University in 1958.  From 1958 to 1960, he worked as a researcher for Dunlap and Associates, but quickly returned to academia, serving first as an assistant professor at Manhattan College in 1960 and then joining the faculty at Duquesne University in 1962. In 1970, he founded the international Journal of Phenomenological Psychology, acting at its editor through 1993.  He joined the faculty of Saybrook University in 1986 and held a joint appointment with the University of Quebec at Montreal from 1990 until 1995.  He is currently a Professor Emeritus at Saybrook University.

Giorgi’s work is built upon a primary understanding that psychology should adopt a human science paradigm, which is concerned with and based upon phenomena given in human experience. The standard experimental and quantitative procedures being used by mainstream psychology, he argues, are too limited for to truly account for human phenomena.  Therefore, Giorgi developed the first strictly empirical-phenomenological methodology for human scientific research in the late 1960s, based in phenomenological-existential philosophy.  This methodology runs through his authored works, such as Psychology as a Human Science and The Descriptive Phenomenological Method in Psychology.  It may also be found in the more than 100 dissertations Giorgi has directed. 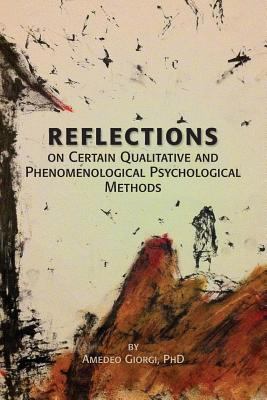 One could describe the status of psychological research today as one in which qualitative methods based upon diverse philosophies have been developing and advancing at a fast pace. It is a time therefore when reflections on this state of affairs are appropriate. The five essays in this book are all concerned with qualitative methods and their philosophical backgrounds. Briefly, the first essay contrasts the relative merits of the three most used philosophical bases for qualitative methods: empirical philosophy, hermeneutics, and Husserlian descriptive phenomenology. The second essay tries to resolve the tensions between descriptive and interpretive methods. Both are of service to science, but they relate to different conditions. The third essay discusses certain pitfalls that should be avoided when conducting psychological research on oneself. The fourth essay describes the extension of certain guidelines when using the descriptive phenomenological method. The fifth essay challenges the assumption of naturalism for psychology and argues for the development of a non-naturalistic method for psychology. 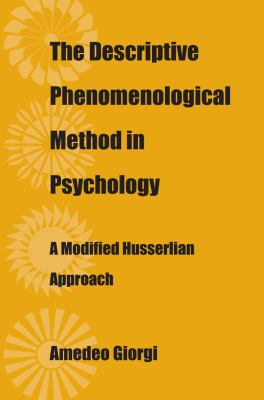 The Descriptive Phenomenological Method in Psychology: a modified Husserlian approach

This comprehensive work from one of the leading thinkers in humanistic psychology provides a thorough discussion of the phenomenological foundations for qualitative research in psychology. Amedeo Giorgi's examination operates out of the intersection of phenomenological philosophy, science, and psychology; such a multidisciplinary approach allows him to challenge several long-standing assumptions about the practice of psychology. Giorgi asserts that empiricism is not the best philosophy for grounding the science of psychology--rather, the broader phenomenological theory of science permits more adequate psychological development. Giorgi draws from Husserl's philosophical principles the reasons for conducting research in psychology, and then offers practical steps for applying a phenomenological method and real examples of applications of the method. In fact, Giorgi proposes a method that is theoretically grounded in phenomenological philosophy and yet treats empirically derived data. This is a rigorous but open qualitative research method that is tolerant of pararational givens as well as one that is supportive of rational criteria. The analyses and methods presented in Phenomenological Method in Psychology will be attractive to psychologists, phenomenologists, and researchers involved in qualitative research throughout social and human science disciplines. 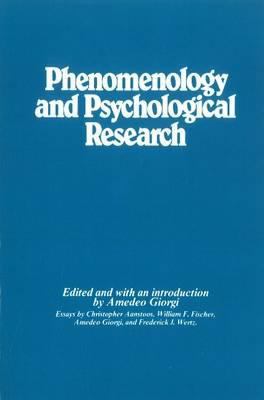 In order to find books and articles authored by or written about Amedeo Giorgi, please follow these guidelines when searching our library catalog or any of our online databases: