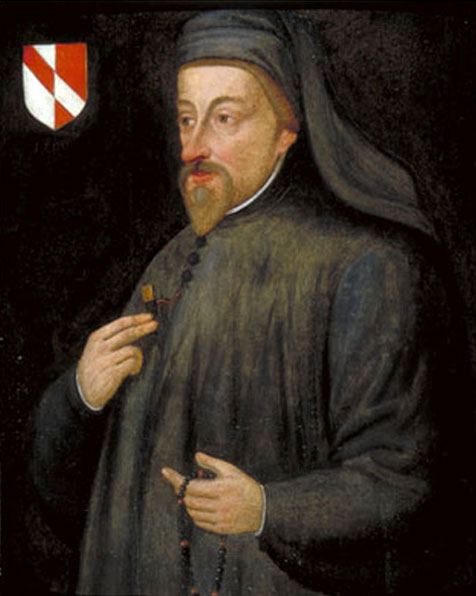 The Gumberg Library provides access to two suites of electronic reference works geared to literature. Using both will provide your with a great amount of introductory information on your chosen literary topic.

Both of these collections of resources can be accessed off-campus, but you will have to enter your Multipass username and password word in order to use them.

This database provides information on thousands of authors and literary works. It includes biographies, reviews and news, literary criticism, and topic and work overviews.

Along with the full text of of 350,000 English and American works of literature, this database provides articles from 200 full-text literary journals and other key critical and reference resources.

For literature scholars who need an exhaustive set of scholarly resources around a literary topic for research and course planning. 500,000 primary works and millions of records from journals, monographs, and dissertations.

For basic information about topics in all disciplines, including literature and history, these databases of encyclopedias, dictionaries, and other sorts of reference works can be extremely useful. To use them off campus you will need to enter your Multipass information.

Along with William Shakespeare and John Milton, Geoffrey Chaucer (1343-1400) is the third name in the pantheon of most-influential English writers. Best known for the Canterbury Tales, Chaucer was considered by admirers as the founding figure of English poetry as early as the 15th century. Shakespeare and Spenser, among others, were influenced by him. Chaucer has been praised for his irony, learning, understanding of human nature, geniality, humor, mastery of the classical and continental literary traditions, but particularly for his ability to create rounded, living, believable characters, who seemingly have lives and thoughts of their own.

This webpage is designed to assist the researcher, whether undergraduate, graduate student, or faculty member in finding information available through the Gumberg Library on the life, work, and infuence of this major English author.

Use the tabs at the top of the screen to move to the different types of information sources.