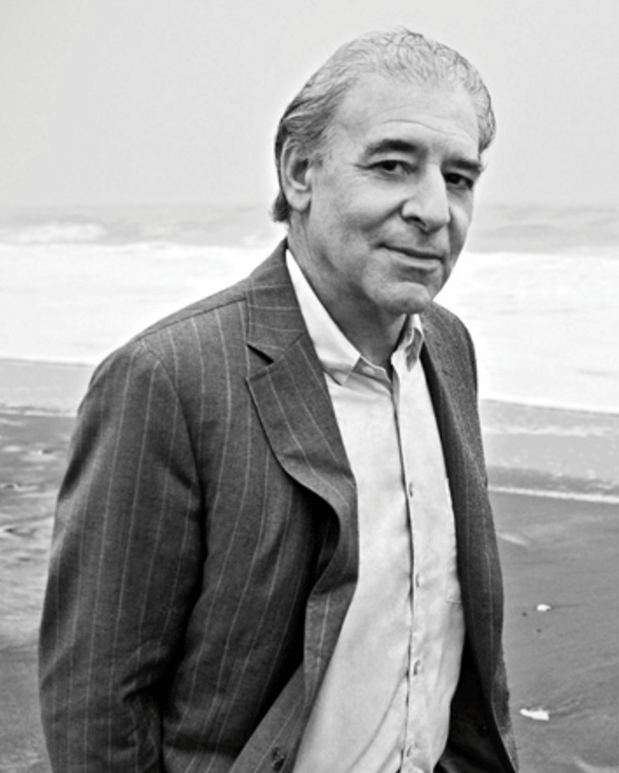 "Alan Furst (born February 20, 1941) is an American author of historical spy novels. ... Most of his novels since 1988 have been set just prior to or during the Second World War and he is noted for his successful evocations of Eastern European peoples and places during the period from 1933 to 1944." READ MORE