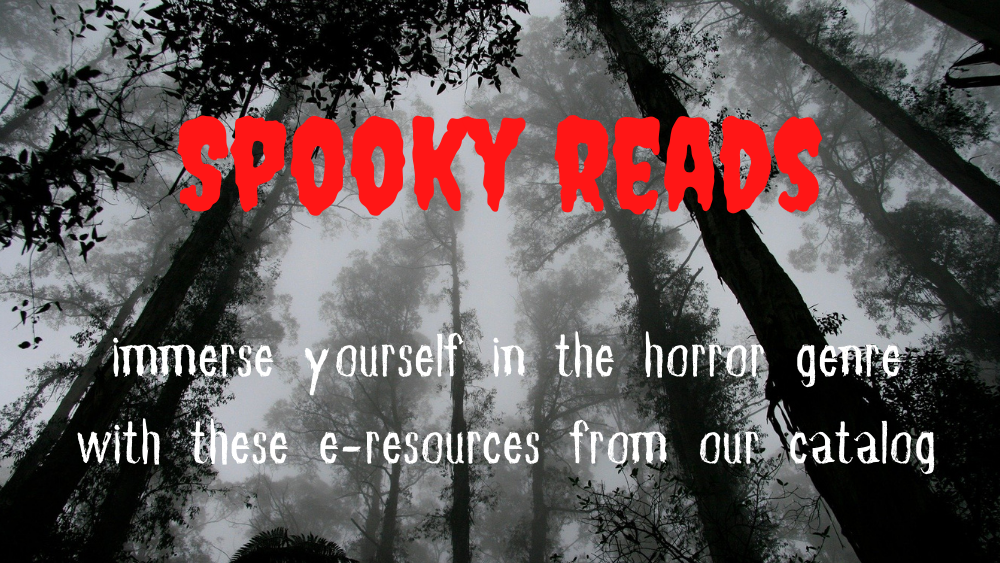 October is the perfect month to explore the influential works of modern horror. Although horror stories have been around since ancient times in the form of folklore, this display focuses mostly on the period between the 18th century, when Gothic horror came on the scene, and the modern day. Designed to provoke fear or discomfort, horror can delve into individual fears or the fears of society as a whole. The best horror provides a sense of catharsis. 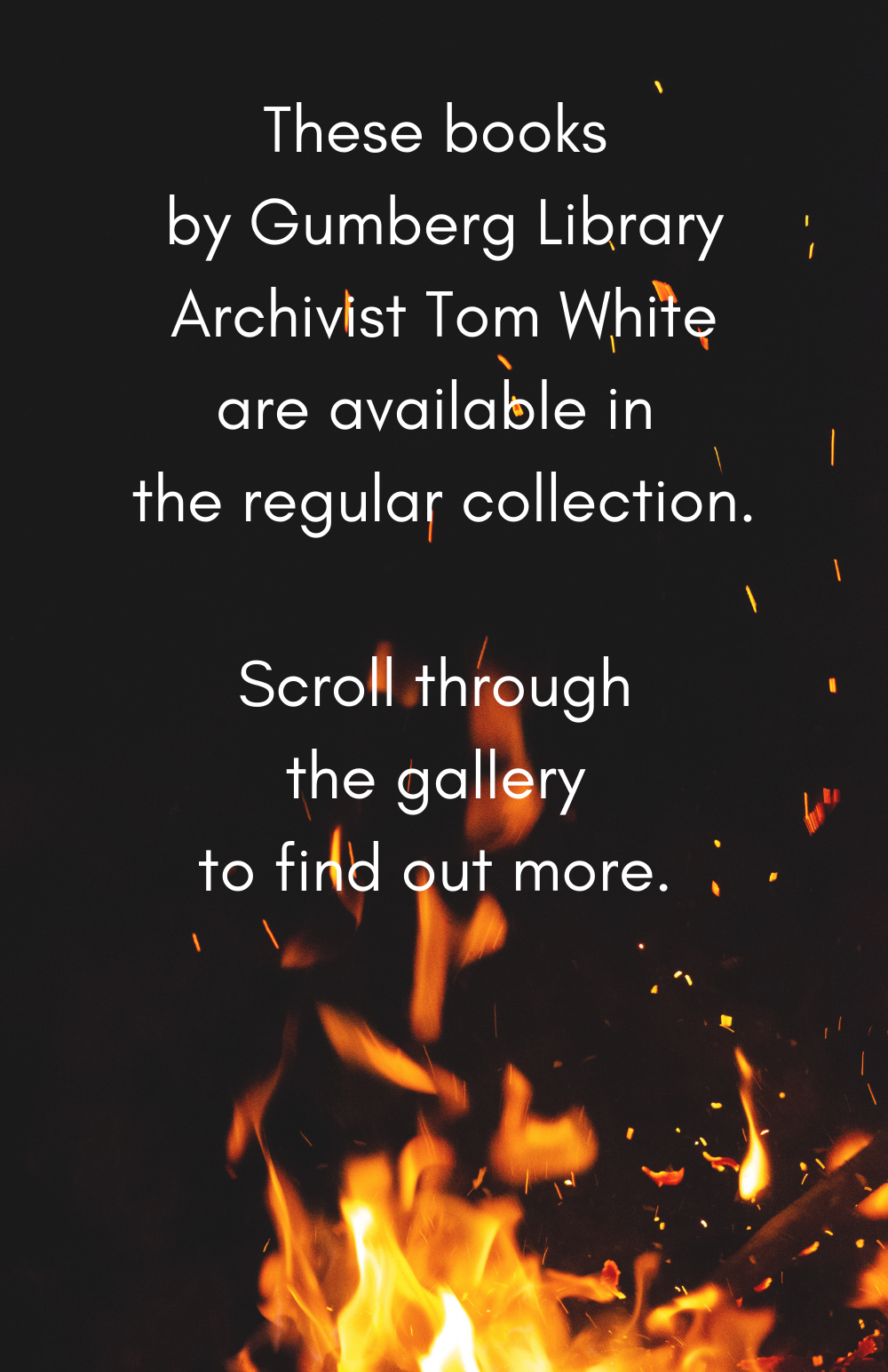 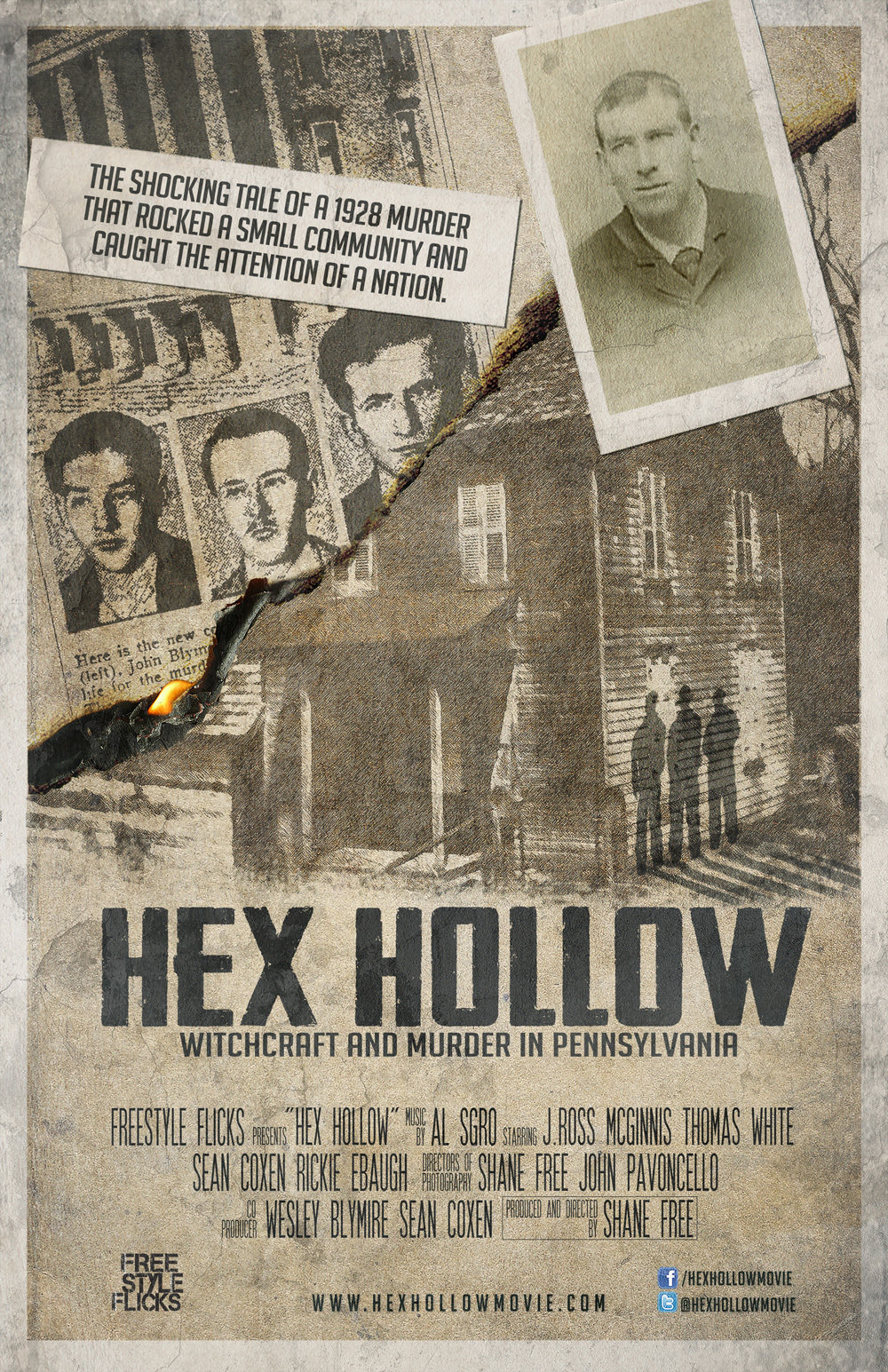 Hex Hollow is DVD-3508 in our collection. Request it through your online account today! 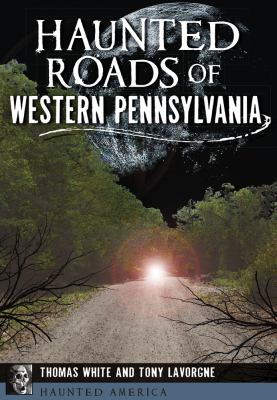 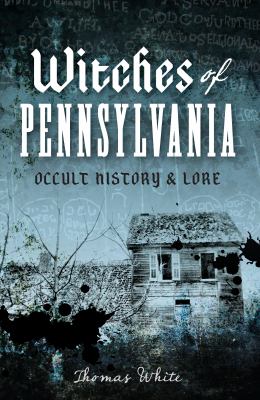 Since William Penn presided over the state's only official witch trial in 1684, witchcraft and folk magic have been a part of the history of the Keystone State. Folklorist Thomas White traces the history and lore of witchcraft and the occult that quietly live on in Pennsylvania even today. 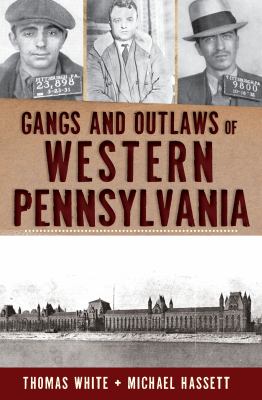 Gangs and Outlaws of Western Pennsylvania

From the perilous train tracks of Erie to the gritty streets of Pittsburgh, authors Thomas White and Michael Hassett trace the dark history of the crooks, murderers and outlaws who both terrorized and fascinated the citizenry of western Pennsylvania. 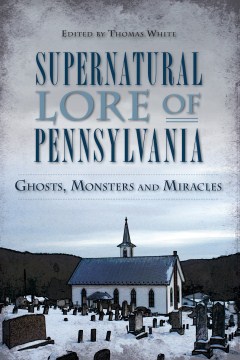 Passed down over generations, Keystone State legends and lore provide both thrilling stories and dire warnings.

Strange creatures and tales of the supernatural thrive in Pennsylvania, from ghostly children who linger by their graves to werewolves that ambush nighttime travelers. Phantom trains chug down the now removed rails of the P&LE Railroad line on the Great Allegheny Passage. A wild ape boy is said to roam the Chester swamps, while the weeping Squonk wanders the hemlock-shrouded hills of central Pennsylvania, lamenting his hideousness. On dark nights, the ghosts of Betty Knox and her Union soldier beau still search for each other at Dunbar Creek. Join Thomas White and company as they go in search of the truth behind the legends of supernatural Pennsylvania. 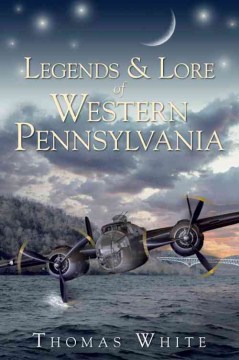 Oppaymolleah's curse. General Braddock's buried gold. The Original Man of Steel, Joe Magarac. Such legends have found a home among the rich folklore of Western Pennsylvania. Thomas White spins a beguiling yarn with tales that reach from the misty hollows of the Alleghenies to the lost islands of Pittsburgh. White invites readers to learn the truth behind the urban legend of the Green Man, speculate on the conspiracy surrounding the lost B-25 bomber of Monongahela and shiver over the ghostly lore of Western Pennsylvania. 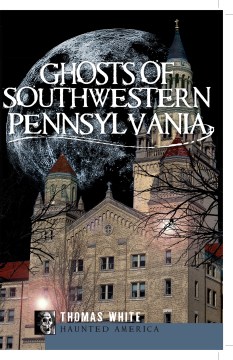 Discover some of Southwest Pennsylvania's most harrowing ghost tales.

The ghostly woman of Summit Cut Bridge, a black hound that guards the Gates of Hell and the whispering dead entombed beneath the Black Crossthese are the spirits of southwestern Pennsylvania. Join local author Thomas White as he recounts such chilling stories as that of Revolutionary War witch Moll Derry and the phantom bride of White Rocks and the hair-raising tale of the angry specter of a steel millworker burned alive in a ladle of molten iron. Ascend the secret stairs of the Cathedral of Learning in Pittsburgh and wander the dim stretch of Shades of Death Road in Washington County to encounter the otherworldly denizens of the Keystone State.

Created by our librarians, LibGuides are pages designed to help you with research.

Be sure to search the catalog for articles in addition to e-books. Start with the curated articles below, or navigate to the home page and search on your own.