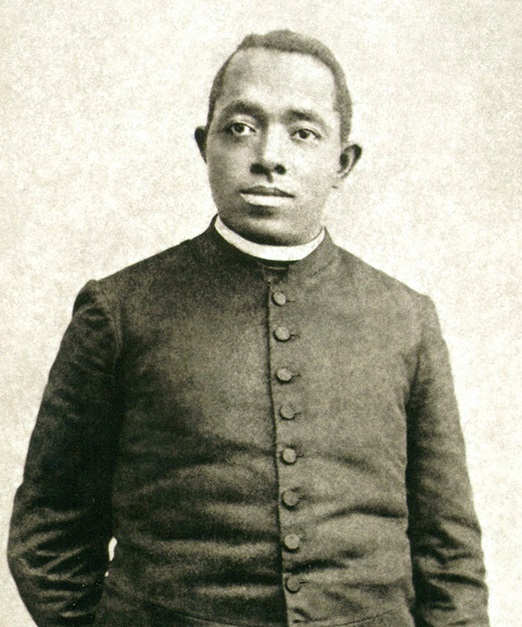 Welcome to this Gumberg Library research guide designed to link users to information about African American Roman Catholics. It will point the user to books and other materials in the DUQSearch online catalog, and will directly link to relevent special collections, both print and electronic, avallable on the Internet. We hope you will find this guide useful.

Black Bishops of the United States

from Catholic University of America

The archives for this important African American Catholic organization is housed at a non-CRRA institution. We are providing a link to the collection because of its importance to the topic.

Resources from the Internet

Click a link below to find all items under that subject heading in the DUQSearch online catalog.

al, a catalog of rare, unique, and uncommon Catholic scholarly materials in the library collections of the over 40 member institutions of the CRRA. An ever-growing number of the items listed may contain links to the full-text!