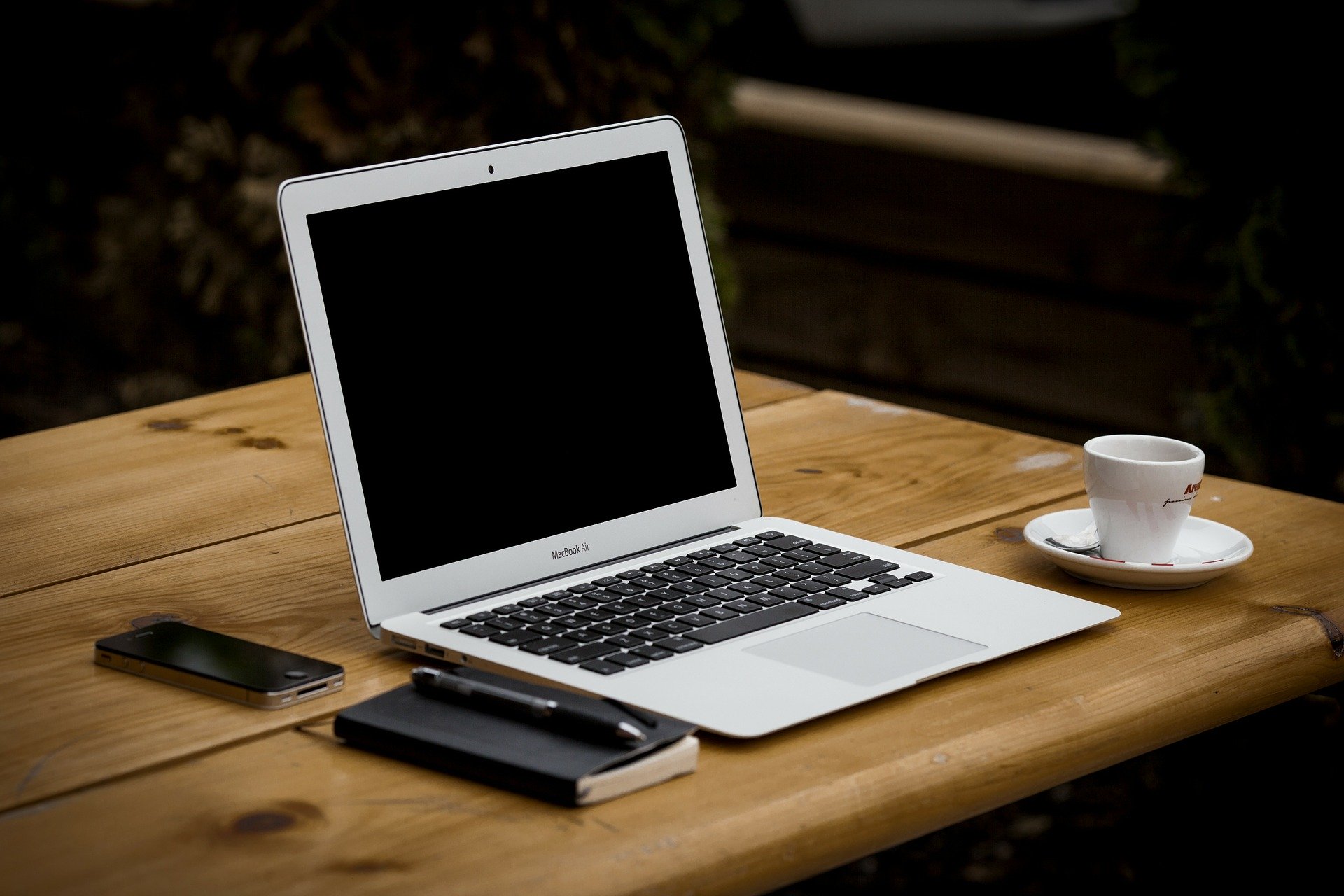 Get started with creative writing by checking out these e-resources available from Gumberg Library. Click on the titles for access.

These online resources will help you come up with a story idea, plot your story, and edit your manuscript.

One of the questions writers get most is, "How do you come up with your story ideas?" Like everything in writing, different methods work for different people. If you want to participate in NaNo but don't know what to write about, here are some resources to help you get started.

Online Plot Generators
If you're starting right at the beginning without an inkling of what kind of story you want to write, a plot generator might be the way to go. Remember: you can change any detail you need to. If you like the story idea but don't like that it's set in the modern world, set it in space instead!

Prompts
Sometimes you need a gentler push to get started. Instead of an entire story idea,
you might want just a seed of one. For those, use shorter prompts like those you can find on the following websites:

Free Writing or Brainstorming
If you don't want to rely on prompts from other people, one way you can generate your own ideas is through brainstorming or free writing. They're similar processes that increase the flow of ideas and sometimes take you to unexpected places. In brainstorming, you write down every idea or phrase or whatever that pops into your head. Free writing is similar, but you don't stop writing for fifteen or twenty minutes, even if that means writing the same thing multiple times before you move on to the next idea. In both exercises, it's important not to censor yourself! Something that seems silly when you write it down might turn out to be just the thing you need to get your story going later.

Freytag's Pyramid
Gustav Freytag analyzed classical Greek theater and Shakespeare plays and derived a representation of typical dramatic structure and then represented it with as a line that rises, climaxes, and falls. The exposition introduces the characters. The rising action builds up to and sets up the climax, which is the the turning point in the story and the point of greatest interest. The falling action is when the story's major conflict unravels and readers aren't sure what the final outcome will be. The denouement is when conflicts are resolved and readers' tension is eased. Head on over to The Write Practice for more information.

Start with a one-sentence summary of your story. Build that into a one-paragraph summary. Next, identify all your main characters and write at least a paragraph for each. Be sure to write about their goals, motivations, and conflict. Take your one-paragraph summary and turn it into a page. One way to do this is to make each sentence of your original summary its own paragraph.

Go back to your characters and create a character chart for each. Write as many details about them as you can and include their journey. Then take your one-page synopsis and make it four pages. From those four pages, write out a list of scenes you will need. Once that's done, you're now ready to start writing your first draft! You can, of course, revisit earlier steps as often as you want in order to add details. The idea is to get as much intricacy as possible into this outline.

Movie Methods
The three-act structure is a simple way to construct a story. The first act should be approximately 25% of the story and serve to introduce the characters, the world, and the central problem. Act One turns into Act Two with the inciting incident, where the protagonist gets called into action. The second act is about 50% of the story and ends with another turning point that forces the protagonist to reassess their actions and possibly choose another path. The third act, which comprises about 25% of the story, rises to the climax and then falls to the resolution.

Although it's primarily for screenplays, Blake Snyder's book Save the Cat takes a similar, more detailed approach. It lays out fifteen story beats that will help you plot your novel. You can read more about Snyder's Save the Cat method in the book or online here.

Author Jerry Jenkins has a 21-step checklist for editing.

"How to edit your novel: 8 simple steps" is an article from the writing website Now Novel.

"Self-Editing Basics: 10 Simple Ways to Edit Your Own Book" is an article from the writing website The Write Life.