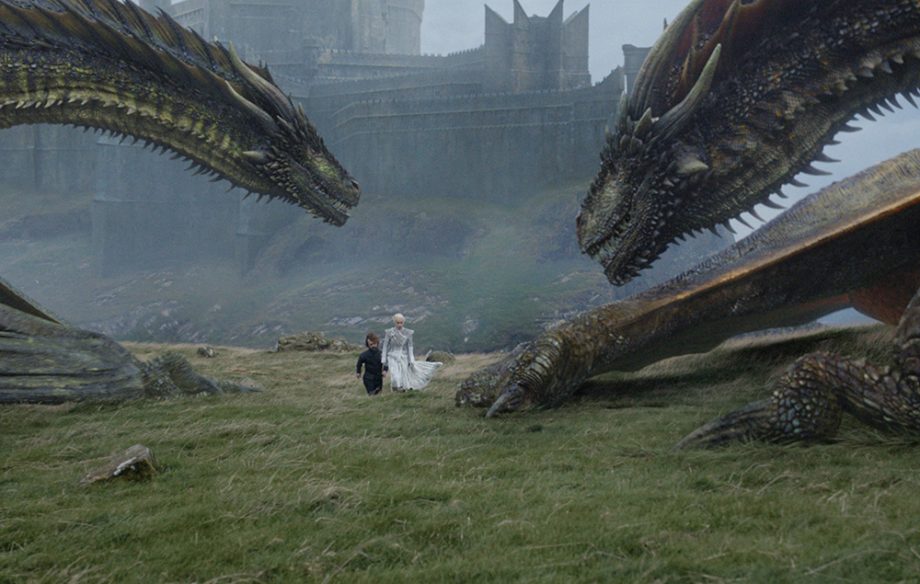 This section shows DVDs in the collection that cover entire seasons or series of television programs, not individual episodes.