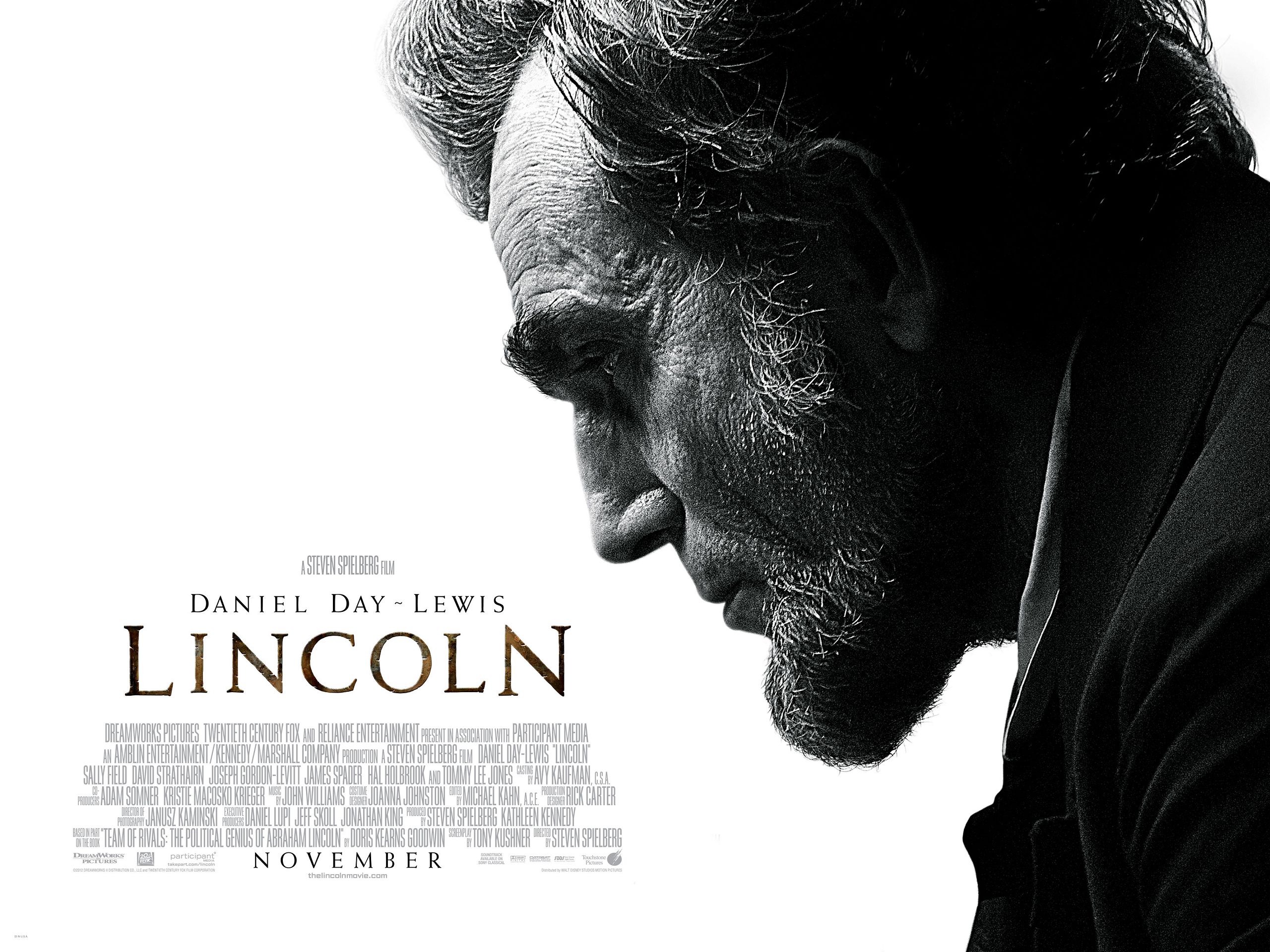 Biographical Films: Feature film dramas or documentaries featuring the lives of non-fictional, usually historically significant people. (Biographical films about composers and musicians can be found under "Music Films" in this guide.)