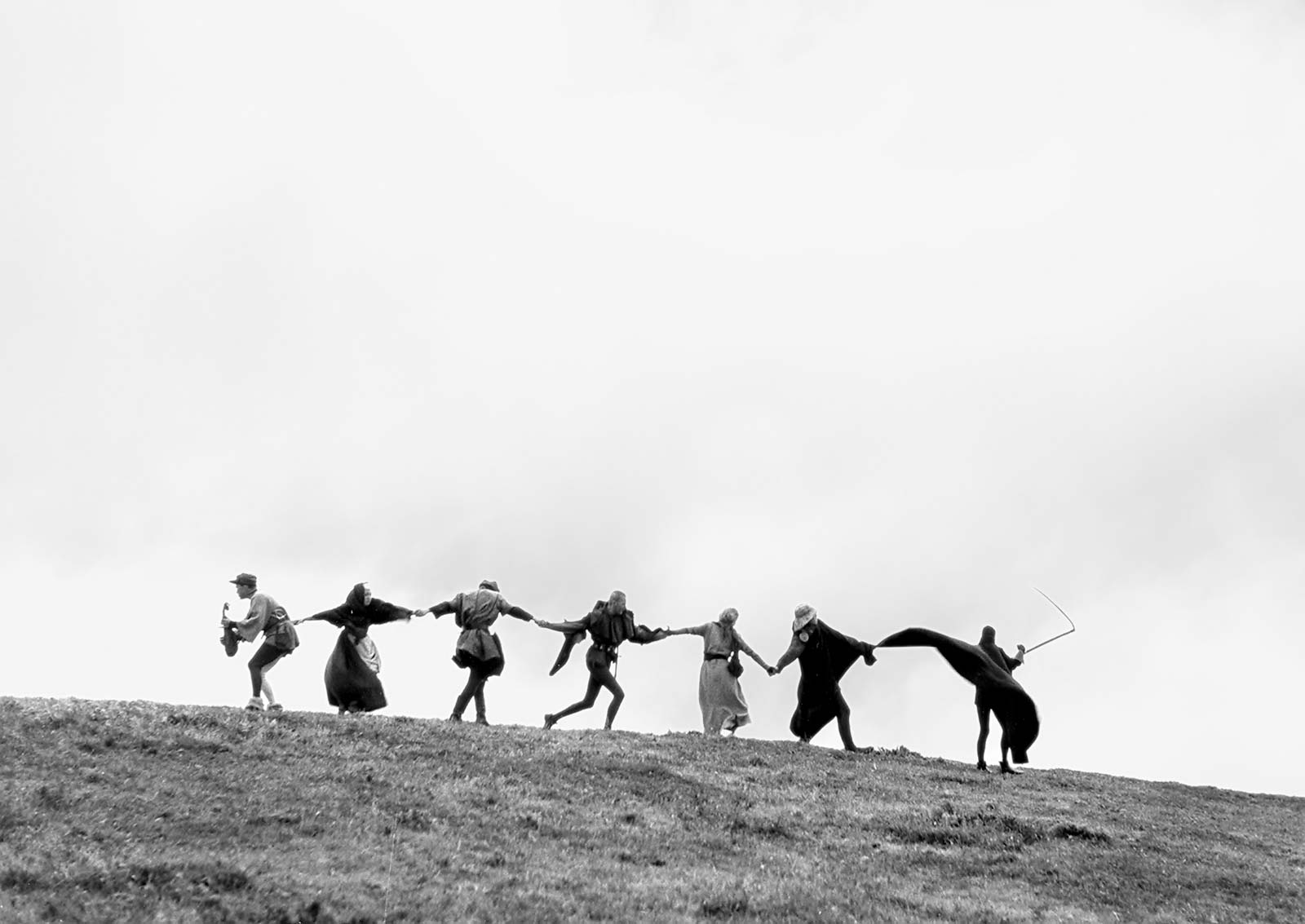 Foreign Films: For the purposes of this guide, foreign films include feature films that were originally shot in a language other than English.