Advertisements from the Past: A Research Guide: Home

Created to help students find advertisements from days gone by 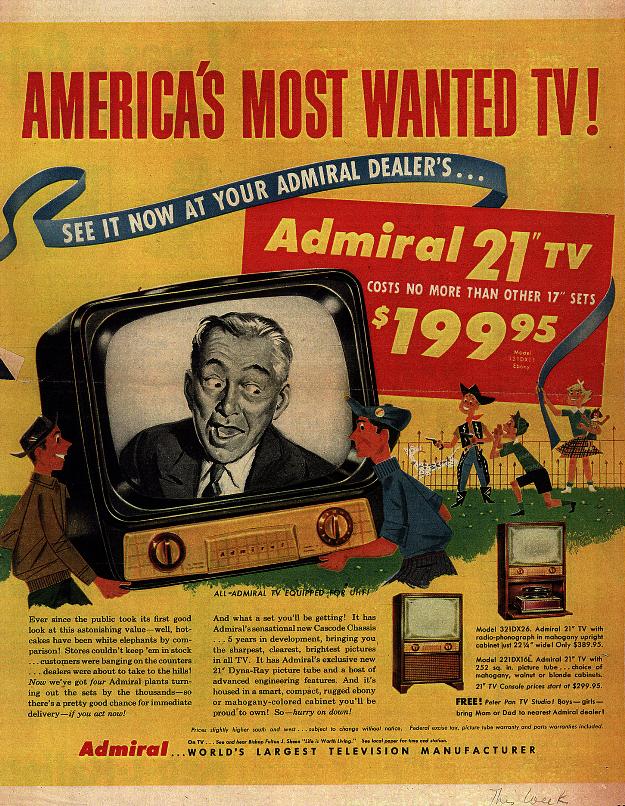 Another great source for vintage ads, of course, are the magazines in which they were originally presented. The Gumberg Library owns significant runs of many of the major American magazines from the past, either in the print format or on microfilm.

For those on microfilm, the film reels may be found in the metal cases on the first floor of the library. The state-of-the-art microfilm reader/printer is on the 4th floor. On it, not only can the magazines be browsed, but copies of items may be printed or PDFs of images may be saved to a flash drive.

Gumberg Library owns the following issues of these magazines:

ProQuest Newspapers is an excellent online source to search for vintage advertisements that can be saved, downloaded and cited. See the screenshots below to learn how to access these vintage ads.

Once you connect to the database, enter your keywords in the search field. Under 'Publication date,' select 'Specific date range and enter the year(s) you are looking for. Under 'Document type,' select the Advertisement box and search. 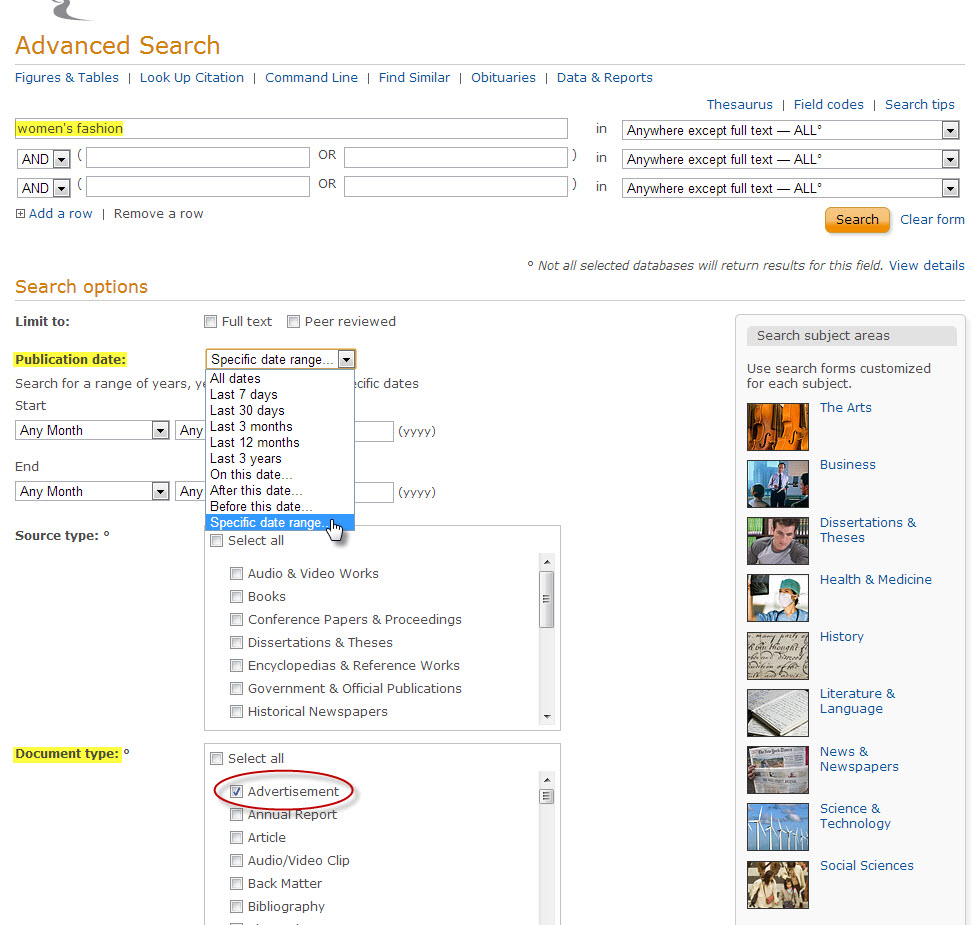 On the results page, scroll through and look for results titled 'Display Ad' -- these will be your best source for finding actual advertisements, rather than articles on your topic. 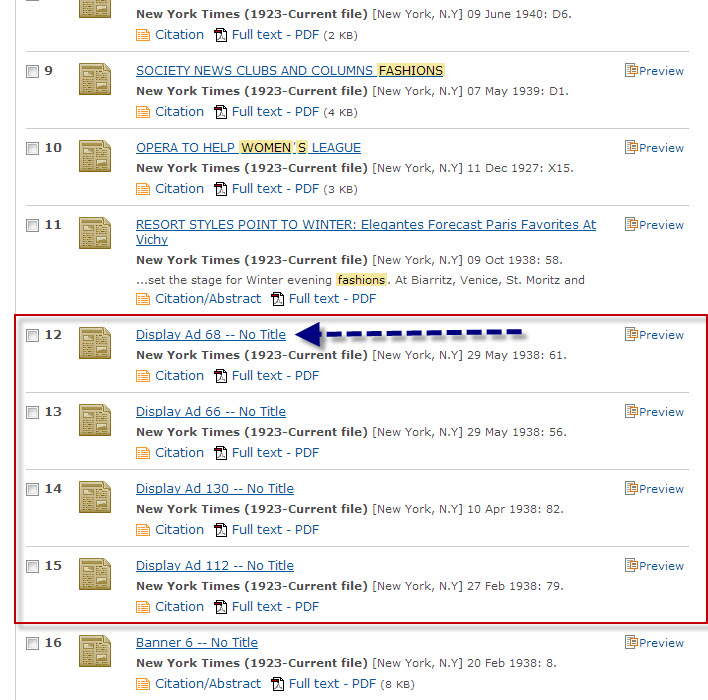 *Note: When you select a result item, you can view it either as a Page View - PDF, or Page View (clickable). The clickable page view allows you to see the entire newspaper page and click on sections to view more, while the PDF version will zoom in on the section your search result highlights in PDF format.

Books from the Gumberg Collection

These books are compilations of American print advertisements from various decades. All are published by the German publisher, Taschen, well-known for high-quality illustrated books on art and popular culture.

All these books are available at the Gumberg Library and may be borrowed with your Duquesne University ID. Click a book title to see if it is in use.

These are outstanding websites, providing access to many thousands of advertisements and commercials from the past.

This site was created by Jessica Danielle Smith, MLIS.  It is maintained and updated by Ted Bergfelt, MLS.