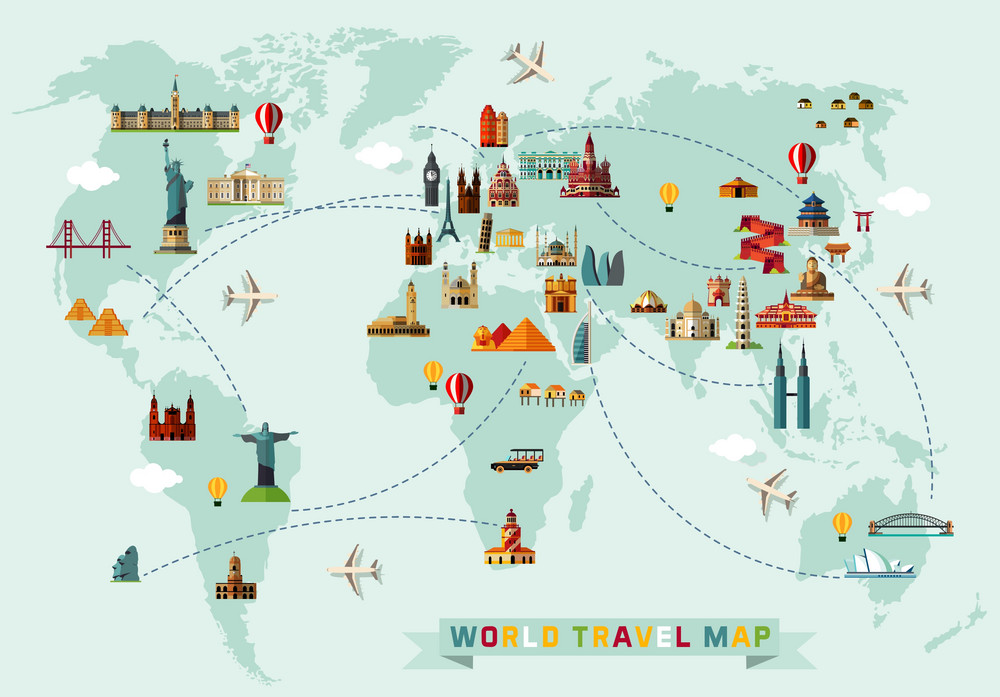 Summer is traditionally full of traveling and adventure, but at a time when travel is limited, we have the next best thing! Browse our curated collection of travelogues, travel non-fiction, and other resources.

Not sure what Dark Tourism is or are interested in the debate about the ethics of it? This article is a good place to start:

Gumberg also has access to some excellent media databases. Take a look at the sampling of traveling videos below and use the links to search for more.