Explore the ethical aspects of this cutting-edge research 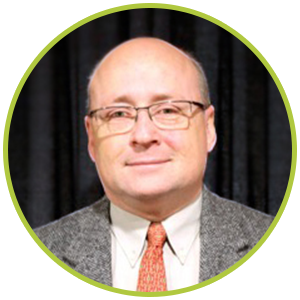 On February 2, 2017, as part of the Kelly Bioethics Lecture Series, Dr. Calum MacKellar of the Scottish Council on Human Bioethics came to Duquesne to speak about the emerging technologies for creating human-animal hybrids, known as "chimeras," after a creature from Greek mythology that mixed characteristics of a number of animals. This was timely, in that just the week before, scientists at the Salk Institute in California had published a paper in which they announced that they had successfully created a pig-human hybrid. One of the reasons that the creation of such beings might be helpful, the Salk paper states, is that they could be used to grow human organs to relieve the back-log of those waiting for transplants. Dr. MacKellar spoke of the current state of legality of such research in the United Kingdom, in Europe, and around the world, as well as ethical considerations that must be addressed if such research is to continue.

This research guide will point Duquesne University affiliates to books on this cutting-edge topic, to recent high quality materials from the Internet, and to articles from news magazines and scholarly journals.

Below is a video of Dr. MacKellar's recent presentation. Directly below that is a video by the Salk Institute on their recent research. 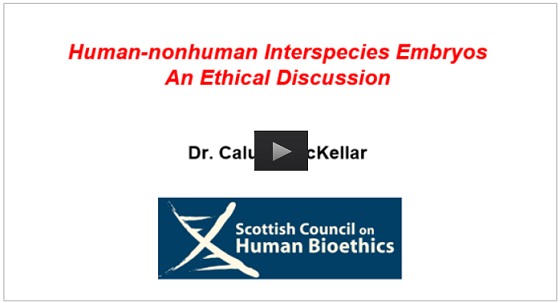