A documentary film and discussion series on our immigration experience to be held in October-November 2018.

Becoming American: A Documentary Film and Discussion Series on our Immigration Experience has two main branches. The first is the films, selected to demonstrate the wide variety of experiences of immigrants. The second is the discussions, intended to bring the films to life through thought-provoking community conversations about the films and their applications to today. The scholars working with our programming are uniquely qualified to meet this goal. With experience in community discussions and storytelling of refugee and immigrants in Pittsburgh, as well as after-school programs with immigrant children, they are already making connections with immigrant communities locally. We are happy to introduce the scholars for Becoming American. 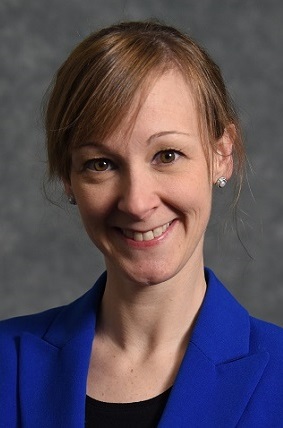 Dr. Jennie Schulze is Associate Professor of Political Science at Duquesne University and has taught courses on immigration and immigrant issues at both the undergraduate and graduate levels. She brings an international perspective with strengths in policies and politics. Her research interests include the influence of European institutions and kin-states on minority integration and minority rights in Central and Eastern Europe, which is the subject of her recent book Strategic Frames. Europe, Russia, and Minority Inclusion in Estonia and Latvia (University of Pittsburgh Press, 2018). Scholarly articles on the influence of cultural, structural, and social variables on minority integration and democratic participation have appeared in journals such as Polity, Problems of Post-Communism, Nationalities Paper, Journal for Ethnic and Minority Issues in Europe, and Studies of Transition States and Societies. Dr. Schulze received coverage in multiple local news stories earlier this year for her “Politics of Immigration” course in which students worked alongside community partners Jewish Family and Children’s Services (JFCS) and the Alliance for Refugee Youth Support and Education (ARYSE) in an after-school program serving refugee students. She was named the 2018 Aryeh Sherman Volunteer of the Year by JFCS for her service. Dr. Schulze has a PhD in Political Science from the George Washington University. 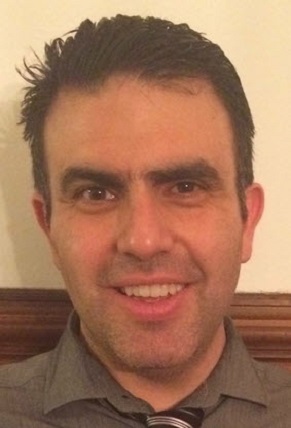 Dr. Emad Mirmotahari is Associate Professor in the English Department at Duquesne University and teaches several courses focused on immigration. His strengths are in literature and the humanities, with expertise is modern African fiction, fiction from throughout the African diaspora, postcolonial literature, and world literature. Last year, along with Dr. Schulze, he co-lead a major immigrant and refugee project collecting digital stories from people who settled in the Pittsburgh area. They worked with the story-tellers to create compelling narratives around their personal stories and then recorded them into short films that were shared at community gatherings of both immigrants and their US-born neighbors. The discussions resulted in meaningful conversations around journeys to America and being good neighbors. Mirmotahari’s scholarly articles have been published in Studies in the Novel, Translation Review, and World Literature Today. Dr. Mirmotahari has a PhD in Comparative Literature from the University of California, Los Angeles.