Virtual Book Display: All About Food 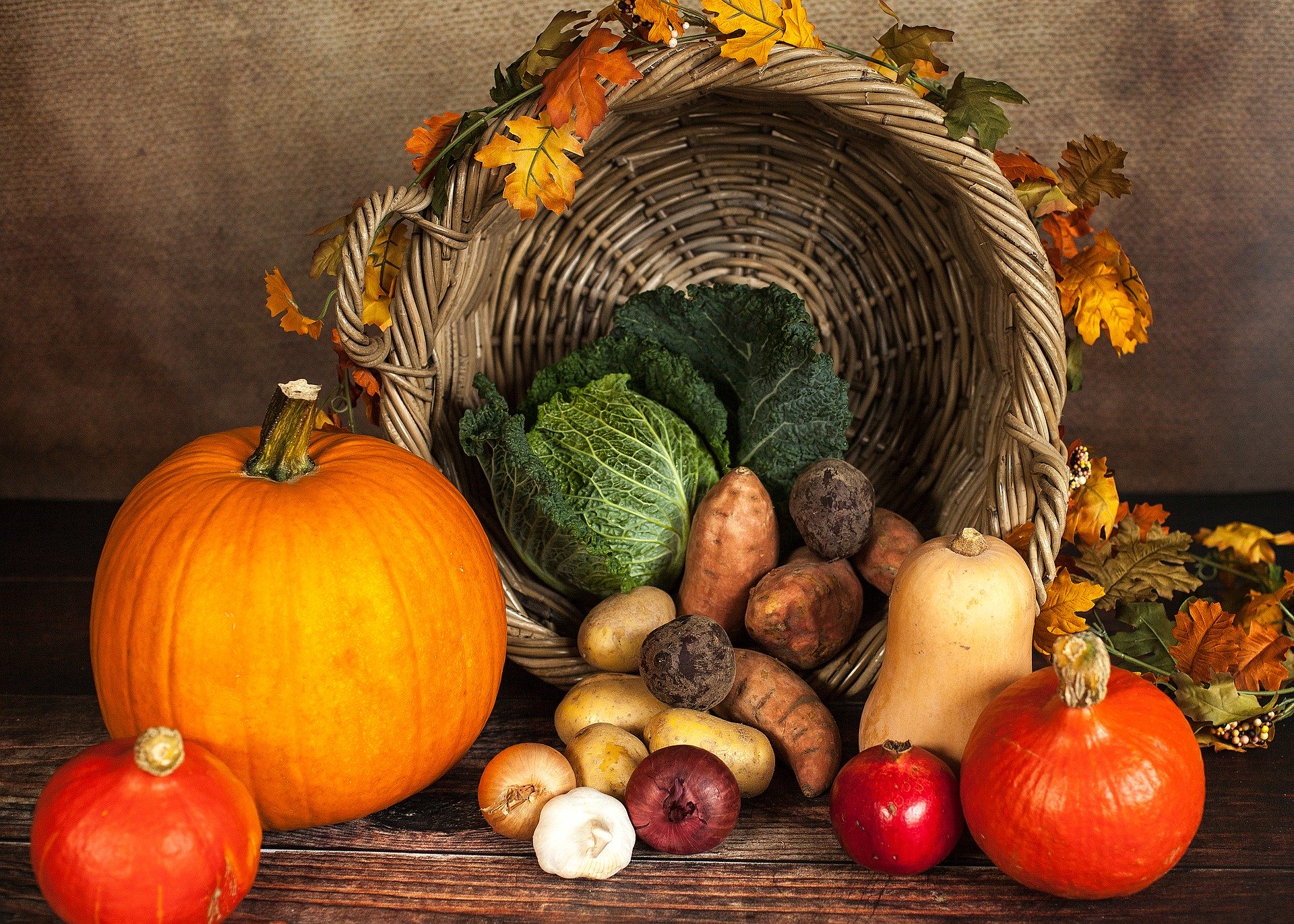 For many people, November is the start of the holiday season, and holidays often revolve around food. We've compiled this list of electronic resources available through our catalog, all of which revolve around food in relation to culture and holidays. Fuel your brain cells and your taste buds with these cookbooks, non-fiction titles, and videos.

Gumberg Library provides access to the database Academic Video Online, where you can find these food-centric video series and more.