Selections from the writings of Duquesne University's 13th President 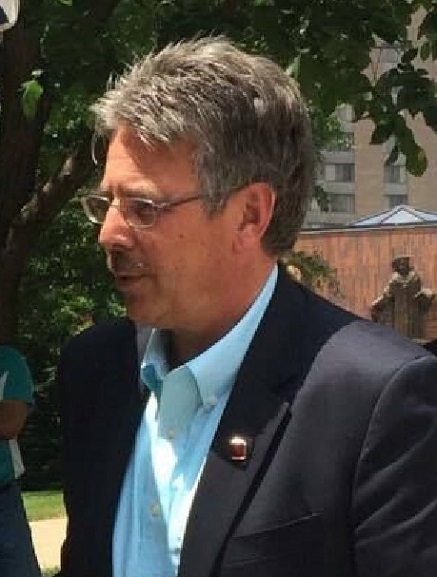 Ken Gormley, the 11th dean of Duquesne University School of Law, began his tenure as Duquesne University's 13th president on July 1, 2016. Gormley joined Duquesne's law faculty in 1994, after teaching at the University of Pittsburgh School of Law and engaging in private practice. Gormley earned his B.A. from the University of Pittsburgh in 1977, summa cum laude, and was elected to Phi Beta Kappa. He received his J.D. from Harvard Law School in 1980. Gormley's work on a myriad of legal/historical topics has earned him a national reputation as a leading constitutional scholar. In 1997, he published Archibald Cox: Conscience of a Nation (Perseus Books 1997), the authorized biography of one of the leading lawyers and public servants of the 20th century. The Cox book was awarded the 1999 Bruce K. Gould Book Award for outstanding publication relating to the law. In 2010, Gormley published The Death of American Virtue: Clinton vs. Starr (Crown), a New York Times bestseller chronicling the scandals that nearly destroyed the Clinton Presidency. The Death of American Virtue received a 2011 Silver-Gavel Award (Honorable Mention) from the American Bar Association as well as international critical acclaim. His most recent book is The Presidents and the Constitution: A Living History. Gormley has served as president of the Allegheny County Bar Association, the first academic to hold that position in the organization's 137-year history. From 1998-2001, Gormley served as mayor of Forest Hills, Pennsylvania. A life-long resident of Pittsburgh, Gormley and his wife Laura have four children, Carolyn, Luke, Rebecca, and Madeleine.