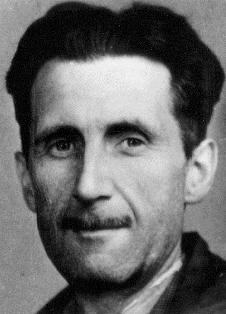 In 1949, George Orwell published his classic dystopian novel, 1984. Its bleak picture of a society ruled by an oligarchy who controlled all information and was set on rewriting history to keep and extend its own power has never gone out of print. Generations of American high school students know about the doomed relationship between Winston and Julia, have experienced through the words of the novel the frothing-mouthed rage of the Two Minutes Hate, have seen Winston's soul crushed and sanity broken by O'Brien's carefully orchestrated torture, and have read those mind-numbing, spirit-shattering final words "He loved Big Brother."

The power of this novel has made it one of the main progenitors of popular modern dystopian book series, most notably The Hunger Games, Maze Runner, and Divergent. Kellyanne Conway's well-publicized statement defending falsehoods presented by Sean Spicer, press secretary for President Donald Trump, as "alternative facts" jogged the memories of thousands who remembered this concept  from reading 1984. They  returned to the novel in droves, making it an instant bestseller on Amazon.com, and reaffirming its place of distinction as a modern political prophecy.

This web page will guide the curious to an online version of 1984, to critical materials on Orwell and his novel available through the Gumberg Library, to essays from well-known publications on the relation of 1984 to recent statements and activities of members of the Trump administration, and high-quality videos on the author and his book.

The photo of George Orwell is his press photo from the Branch of the National Union of Journalists, 1933. Public domain. Wikimedia Commons. 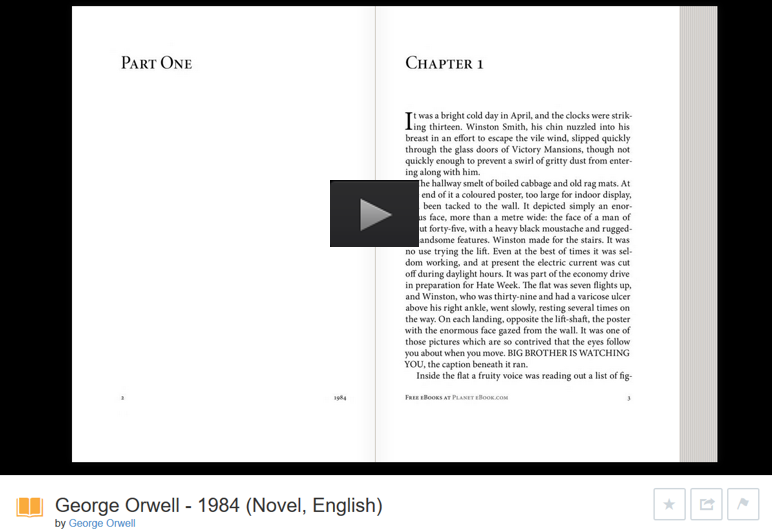