In Fall 2012, the Gumberg Library applied to the National Endowment for the Humanities for a "Bridging Cultures Muslim Journeys" grant, which it received. The Gumberg Library is one of around 840 libraries and state humanities councils across the United States who have been awarded this grant, which provides 25 books on Muslim culture (and a few DVDs) to American libraries to help their constituents learn about their Muslim neighbors, their background and culture.

Page created and maintained by: 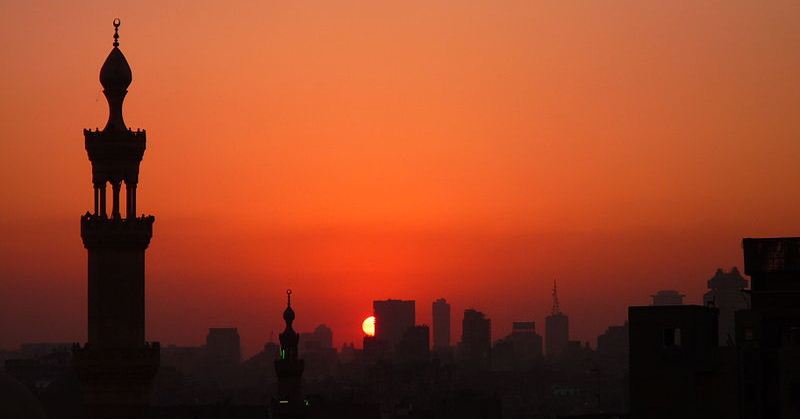 The Muslim Journeys Bookshelf is not intended to be a comprehensive study of Islam as a religion or of the Muslim world in all its complexity. Rather, it seeks to introduce readers to some new and diverse perspectives on the people, places, histories, beliefs, practices, and cultures of Muslims in the United States and around the world.

The books selected for the Muslim Journeys Bookshelf have been organized by the following five themes:

To see the books listed under these themes, click on one of the tabs at the top of the page.

The Bridging Cultures Bookshelf on Muslim Journeys is a project of the National Endowment for the Humanities, conducted in cooperation with the American Library Association.