Administered by the US Census Bureau, The American Community Survey is the largest ongoing national survey.  It is sent to approximately 3.5 million randomly selected US addresses per year.  Since 2005 the ACS has been sent out monthly and the data is released in 1-year, 3-year and 5-year estimates (depending on the population of the geographic area).  In 2005, when the ACS began, it replaced the long form of the Decennial Census.  The long form was no longer used beginning with the 2010 Decennial Census. 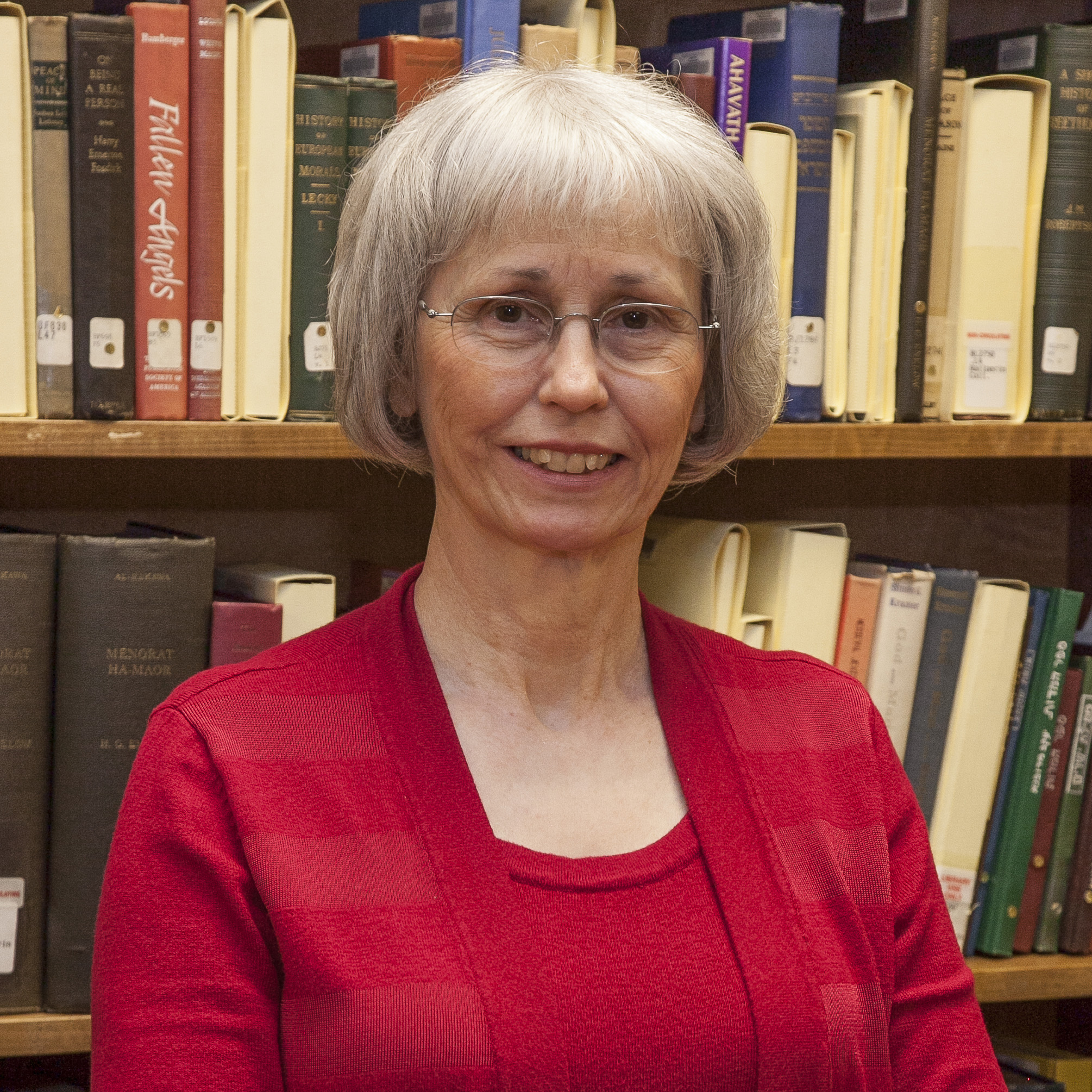